What if You Were Just 10 Percent Braver? 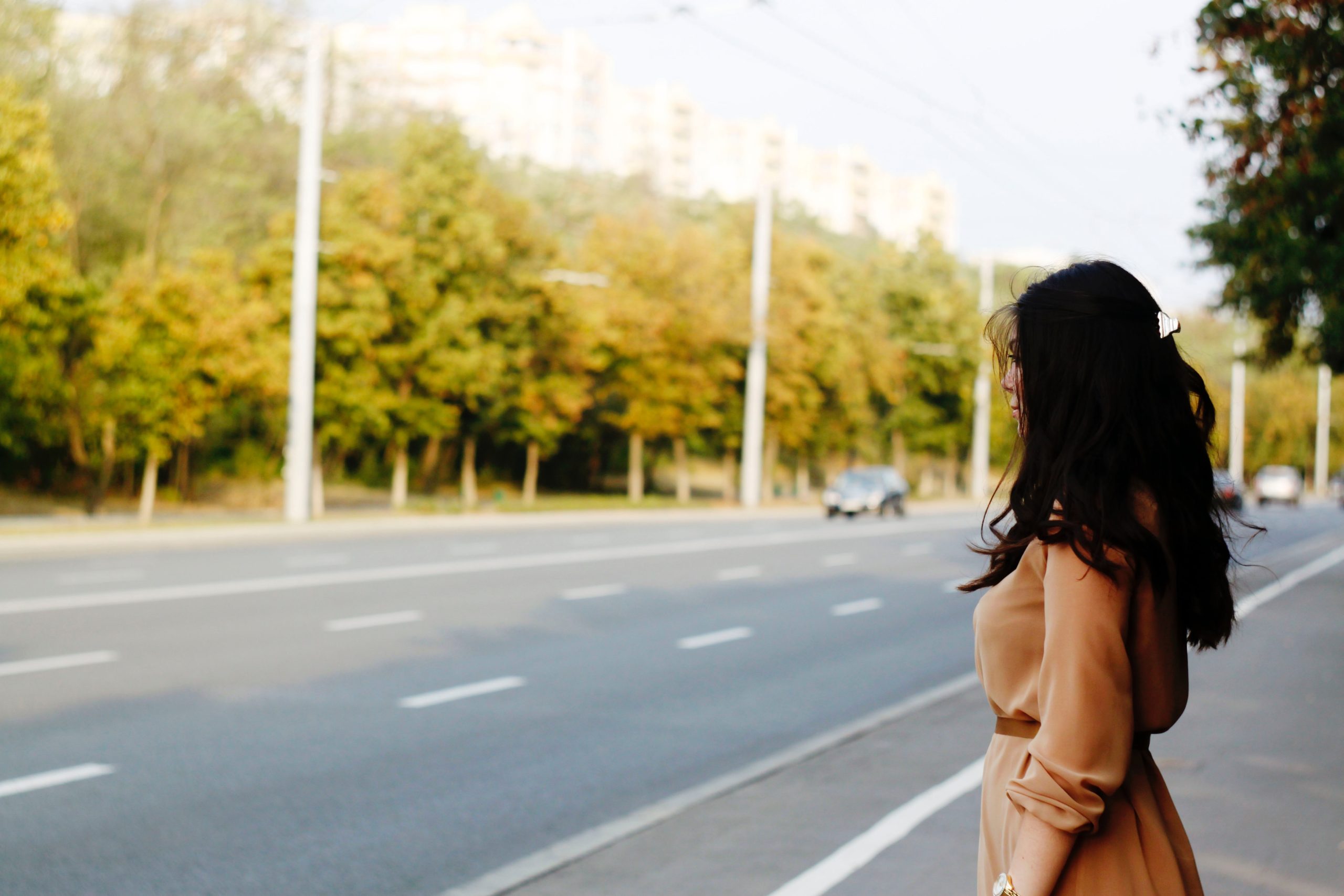 I was on the phone with one of my long term coaching clients this morning. We were talking about the new role she had just stepped in to in her company – a position she had earned based on years of hard work, proving herself, achieving great results, and she was finally being recognized with this promotion.

She was feeling good about it: excited and energized by all of the possibilities.

Yet as we were speaking, it was clear she was still questioning herself. Did she really deserve the role? Should she ask the questions that were on her mind during these initial meetings when she thought the wrong decisions were being made? Should she share her early ideas on planning? Did she know enough?

Should she even be here?

All questions based on stories, self doubt, limiting beliefs and at the bottom of all of that is the question that haunts many of us as women: am I really good enough?

We worked our way through each issue, question, story and scenario and closed many things out so she could move forward in a positive way.

And then I asked her this question:

What if you could be just 10 percent braver tomorrow? What would you do?

Hmm. “Great question,” she said as she pondered her answer.

“I’d speak up in the meeting. I’d ask the question. I’d put forward the idea. I’d step into just a little bit more of my power.”

And with that, I could feel her relax, breath more easily, and sit more deeply into the possibilities of what she could actually do in this new role if she gave herself permission to really show up.

10 percent braver. It’s not that scary. Not that far outside your comfort zone. Doesn’t require any life changing or heroic efforts. Mitigates your risk. Keeps you safe.

But still inches you toward the best and most powerful version of yourself.

10 percent braver. What would it mean for you?

Join me and my lovely client by trying for the next week to just be 10% braver. And see what happens when you show up for yourself just that little bit more.