What is HR’s Role in Stopping Sexual Harassment? 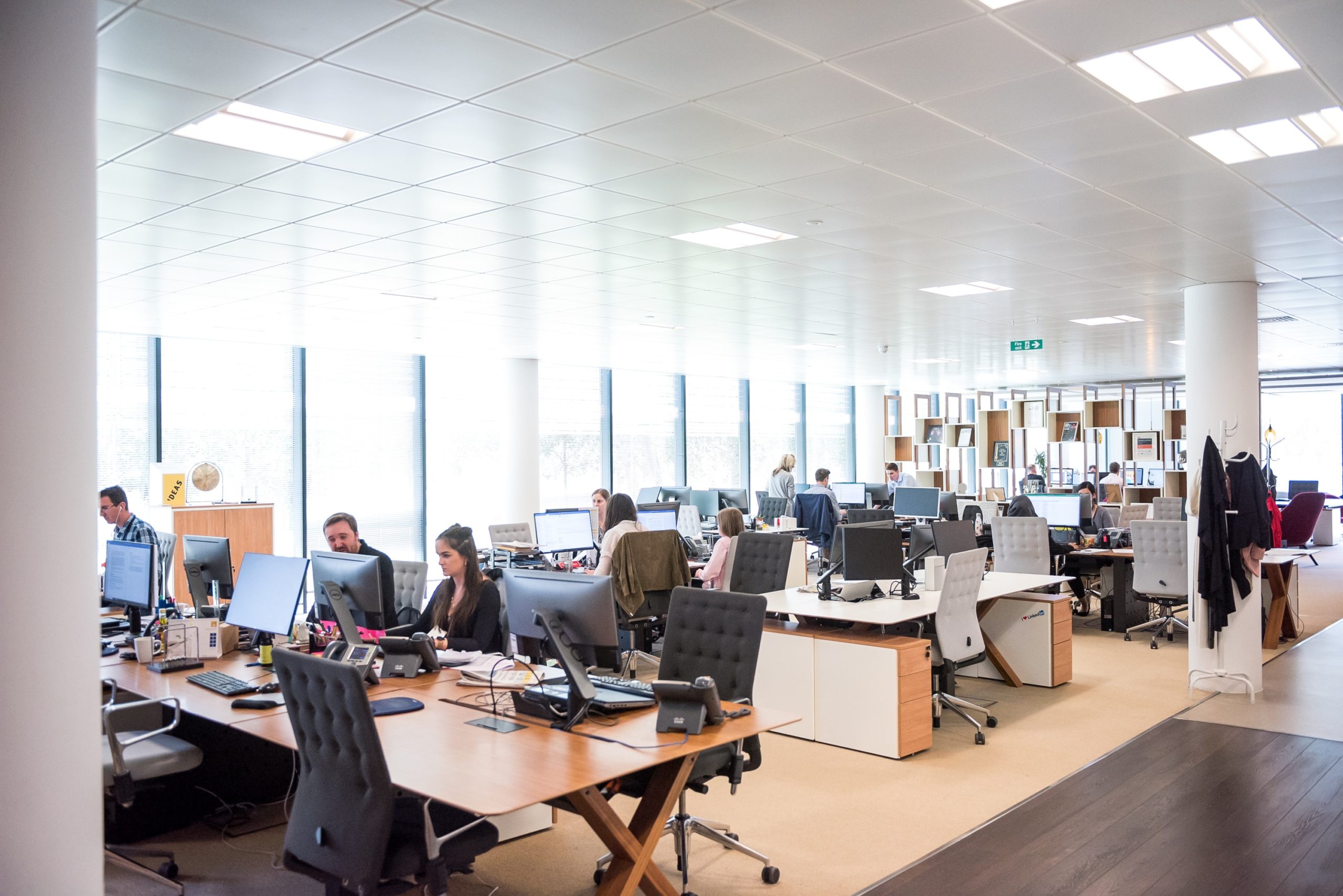 The parade of sexual-assault and harassment revelations this month is often accompanied by comments such as this one: Where was the HR department? There wasn’t even an HR department at companies run by Charlie Rose or Harvey Weinstein, according to press reports. Even Saturday Night Live (Nov. 11) got into the topic of HR departments dealing with sexual-harassment claims.

It’s very nice to think that having a HR department would head off problems of sexual misbehavior at work, or more to the point in these stories, that it would offer a safe, objective place for victims to turn to and a means for addressing them.

Of course there are laws, both federal and state, that are supposed to head off and root out the worst aspects of sexual misconduct in the workplace: specifically, behavior that isn’t necessarily criminal but is prohibited if it happens to employees (even to contractors) in our workplace. It’s hard to imagine an employer that wouldn’t say it opposes all forms of sexual misconduct.

But there is a misunderstanding about what an HR department on their own can do. Although employees may feel otherwise, HR is not the police. They aren’t an arm of the government, and they aren’t required to address behavior that violates the laws that govern the workplace.

We might think, and I suspect most people in HR would say, that their job is to protect the company from the consequences of violating employment laws. But what if “the company” doesn’t want to be protected? This is where things get tricky, and it certainly applies to the cases in the news today. What if the problem of sexual misconduct is with the boss, as it was at Uber, which certainly had an HR department?

Although some people like to think that HR is a “profession,” it is not like the Office of the General Counsel, where the top official is an attorney bound by a detailed code of professional norms. Those attorneys can be disbarred and prosecuted for ignoring illegal activity at work or covering it up. Their legal obligation is to the corporation per se rather than to their immediate bosses.

Human resource managers, on the other hand, take their cues from the top executives. Even the chief human resources officer reports to someone, typically the CEO. What if the CEO is the one causing the problem?

Yes, HR could go to the chair of the board of directors, if there is a board of directors, and if the CEO is not also the chair of the board. I have seen cases where the HR department went to the board over the CEO’s misbehavior, and still nothing happened, and I’ve heard of cases where the HR head got fired for going to the board about the CEO’s behavior (the board talked to the CEO about it, who then fired the head of HR). Even if HR gets the right to investigate, it appears to be a “he said, she said” story, and if the “he” is the CEO, this isn’t going anywhere.

Let’s be clear: It is still not a career-building move to go over your boss’s head to secure an investigation of them. CEOs in particular were always powerful, but we have made them even more so in recent decades with the push by investors for “accountability” and performance.

This story is not going to end up where you might expect, though, because the counter-example is the many companies that have pushed out CEOs and other top leaders for sexual misconduct: Boeing, HP and Best Buy, just to name a few. What’s different about them? These are companies governed by rules, and they take that seriously. I think most companies that have been around for a while are like this.

What’s different about the companies where these sexual-misconduct stories appear? The common theme is the founder is still there, and the founder is the problem. These are not companies governed by rules even if they have rules in place. They operate as extensions of the founder and his personality. Particularly in Silicon Valley, we seem to think this is a good thing, maybe because this is where people get richest. But it is not a good thing. People are weak, and power goes to their heads. That’s true for sexual misconduct, for financial accounting, and for most every other issue that matters these days.

So this is a story about the importance of governance by rules rather than by individuals. A company where the HR department could do a serious investigation of the CEO is also a company that is likely to be honest about its accounting, about its environmental record and about everything else. This is really an achievement, if you think about it, that we have created systems that constrain our leaders from acting badly. It is so common in large companies that we take it for granted, which is why we may be forgiven for thinking that in these cases of bad behavior, an HR department would have stopped it.