What Jobs and Industries Will Disappear Because of Robots? How to Plan for Your Future

Elon Musk may fear A.I. will kill us all, but should you fear robots will take your job? Find out what to do to stay relevant in a new working world. 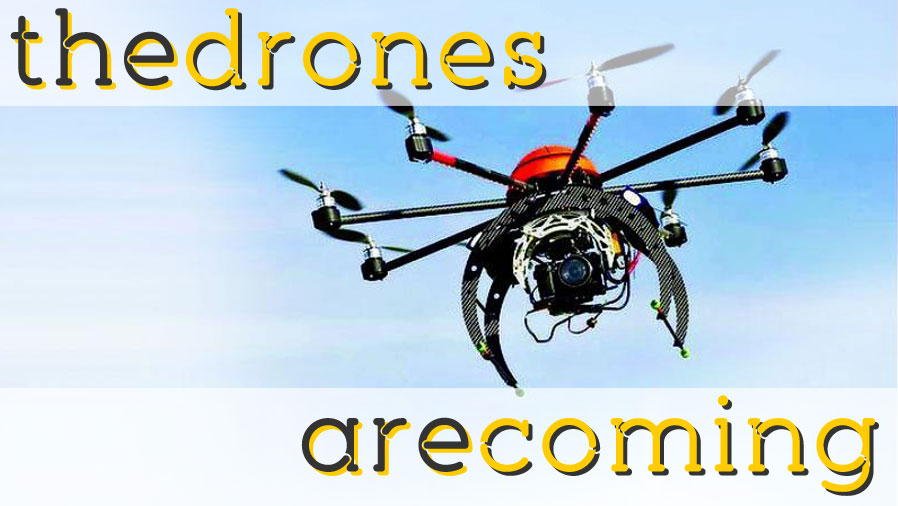 Hardly a day goes by without some news story about AI and drones, like those covering Elon Musk’s frequent warnings about the danger of AI leading us down a path that looks scarily similar to The Terminator movies.

While Elon Musk is talking about an extreme situation that may play out in the future, some people feel like it’s happening to them in a slightly different way today.

The concern is not that robots will rise up and kill us all, but that they’re already rising up and taking our jobs. I hear questions about this when I go to events in my events in my industry, insurance.

These are understandable concerns to have, but how we look at and work with the situation can make these concerns turn into opportunities–The Economist agrees with me that the choice is yours.

Specifically in insurance, there is a growing use of drones to take pictures of property that’s been damaged, for example a roof that was beaten up during a heavy storm. Those pictures would have normally been taken by a field adjuster who would go out to the site of the damage, climb a ladder onto a roof, and take photos while estimating the cost of the repair.

In auto insurance losses, people are increasingly able to use their insurer’s smart phone app to take pictures of their damaged car rather than having to take it to a body shop or have an appraiser come out to see the car in person. Not only is the photo-taking work being threatened, but AI is starting to be used to analyze the photos and estimate the cost of repair. Now you have two kinds of jobs being threatened – evidence gathering and expert interpretation of information.

If you spent your career doing these things, that can be a big threat.

Expanding out from insurance, the issue isn’t new. Factory workers have faced increased automation, warehouse employees have seen robots move into pick and pack work, and drivers for Uber and Lyft have to hear almost daily about how these companies are actively working on autonomous car technology so those very people are no longer needed. Heck, the entire auto insurance industry is being projected to vanish due to autonomous cars!

What is a hard-working human to do?

Rather than living in fear, you can take the bull by the horns, and ensure you are still relevant. The truth is, just because these technologies are new, the problem is not, and people have been employed despite technological progress.

We have dealt with technological advances changing the employment landscape for centuries. Don’t forget, when the U.S. was started, 98 percent of the population was engaged in farming. Now it’s about 2 percent. Horse-drawn carriages had an entire ecosystem of jobs around them–drivers, carriage builders and repairers, people who would look after the horses, etc–yet when cars came about, entire portions of the population weren’t suddenly and irrevocably unemployed. New jobs emerged around the new technologies replacing the old ones. That does not mean some people didn’t struggle, but it does mean that opportunity arises if you stay open to change.

Let’s look at the insurance example I mentioned above to see some specific ideas:

Instead of being the person to climb ladders and take photos, you could enroll in a drone pilot training program to get your pilot license so you can still be the one taking the photos, but without the risk of falling off a roof. And with drones, the use of photos in insurance is going to increase dramatically (for example in risk pricing and risk management), so there will be very strong demand for these skills.

If you’re the one appraising damage who fears AI taking your job, how do you think AI learns how to estimate the cost of losses? It has to be taught by analyzing what you do. That means your work is relevant today. And once the AI is up and running, its work will need to be checked, so new roles will emerge to audit the artificial adjusters, and that takes real experience and expertise–exactly what you as a seasoned professional have.

And all those drones and AI sensors will get damaged and will need repair, or will need general maintenance. I have a robot vacuum (yes, I was happy to have that part of my ‘job’ taken by a robot), and it needs to be cleaned and have parts replaced every few months. All these pieces of expensive equipment ultimately need someone who is handy to keep it running well.

Do you manage a team of workers who may be replaced by robots of some kind? You still need people to oversee operations, manage the fleet of drones, oversee the pilots or auditors, etc.

Are you an attorney who is afraid that autonomous cars willyou’re your work representing people injured in car accidents? You could start to study the emergence of issues around privacy for all the data swirling around these autonomous cars? Or how to deal with privacy infringement when a drone takes a photo of a damaged home while also capturing pictures of neighboring property? Or the new product liability issues that will arise when the provider of the technology is at fault when something goes wrong.

It’s The Next Generation of Employee, Not You

In many industries, we face the issue of an aging workforce with a lack of younger talent to step in once many of the current staff retires. This is the case in a lot of roles where people are worried about their employment being at risk from technology. What this situation means is that the nature of the employment base lends itself well to natural attrition and retirement overlapping with technological advances, so most people won’t have to feel pain from technological advances.

Skate To Where The Puck Will Be

And for people still in school or early in their careers, now is the time to think about where your career is headed, and if investing in learning how to write code or studying engineering would be wise. This is about treating your investment in your career future like that famous Wayne Gretzky quote:

“Skate to where the puck will be.”

He wasn’t called, “The Great One,” for nothing!

Broadening out from insurance, there’s a general theme you hear from experts who talk about what kinds of jobs will and won’t be threatened. Michio Kaku, a theoretical physicist, did a really great job summing this up in his Think Big talk. He says that repetitive blue collar jobs will go away–think about automotive, textile or warehouse work. In the white collar world, it’s what he calls the, “friction of capitalism” like intermediaries, low level accountants, agents, teller, bookkeepers.

Winners, according to Kaku, will be roles where intellectual capital and flexibility are crucial. In blue collar roles, he names things like police officers, construction workers and garbage collectors as always needing to be done by people. In the white collar world, he points to jobs that require flexible intelligence and common sense. He names jobs like leaders, writers, stand up comedians and others where the human element is crucial.

While it feel harsh to some, his point is worth noting. We will move to a world of intellectual capitalism for human work across all types of jobs. Whether that means teaching the AI, piloting the drones, leading an organization or building things, there will always be jobs ideally suited to humans–no matter how good the robots get.

The point is, while your exact job may be dramatically changed or replaced by new technology, there are things you can still do around that work to stay relevant and valued 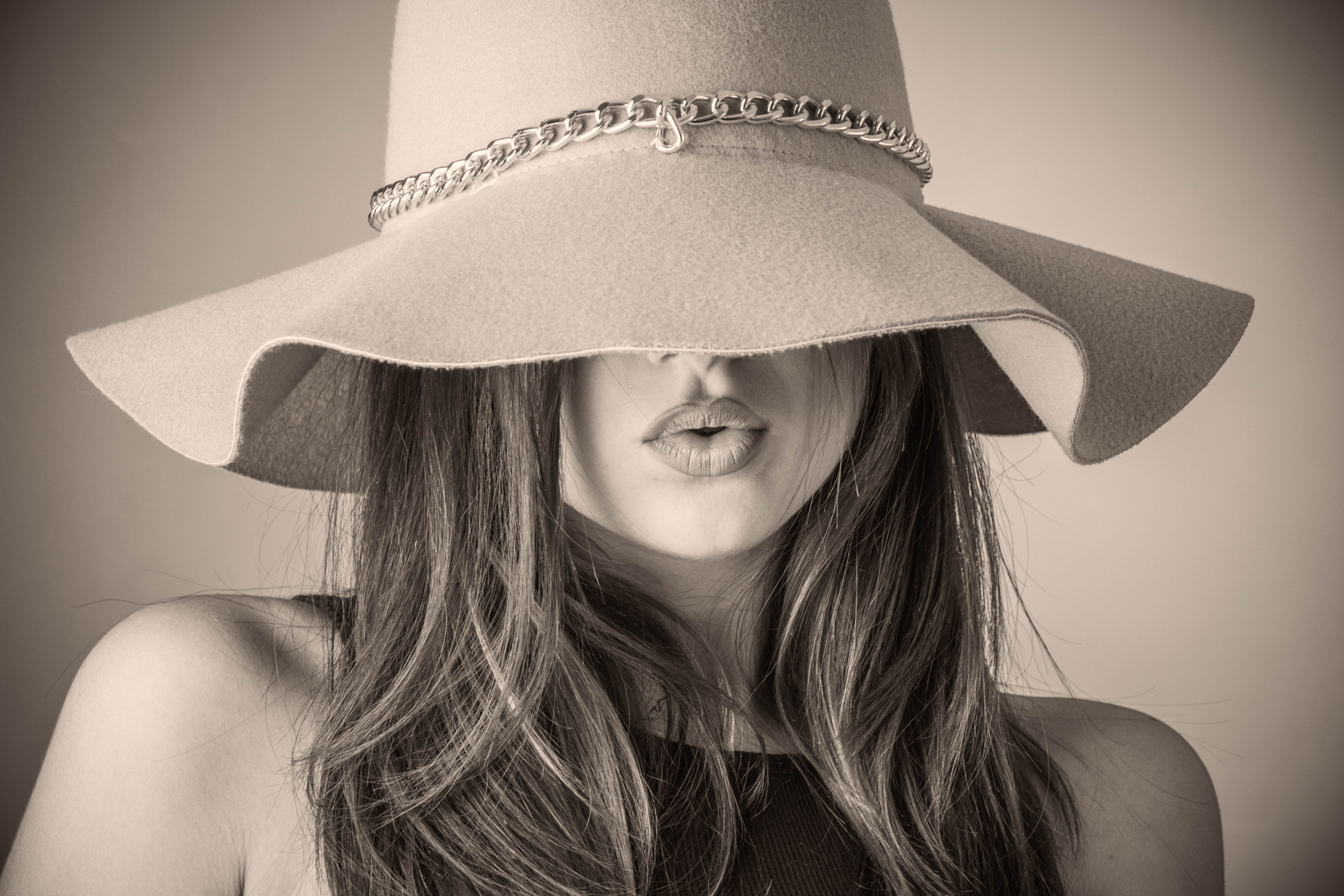 Mindful Speech: Using Your Words to Help Not Harm
We use cookies on our site to give you the best experience possible. By continuing to browse the site, you agree to this use. For more information on how we use cookies, see our Privacy Policy
Continue