One of the quintessential ideas that makes teams great in today’s connected era. 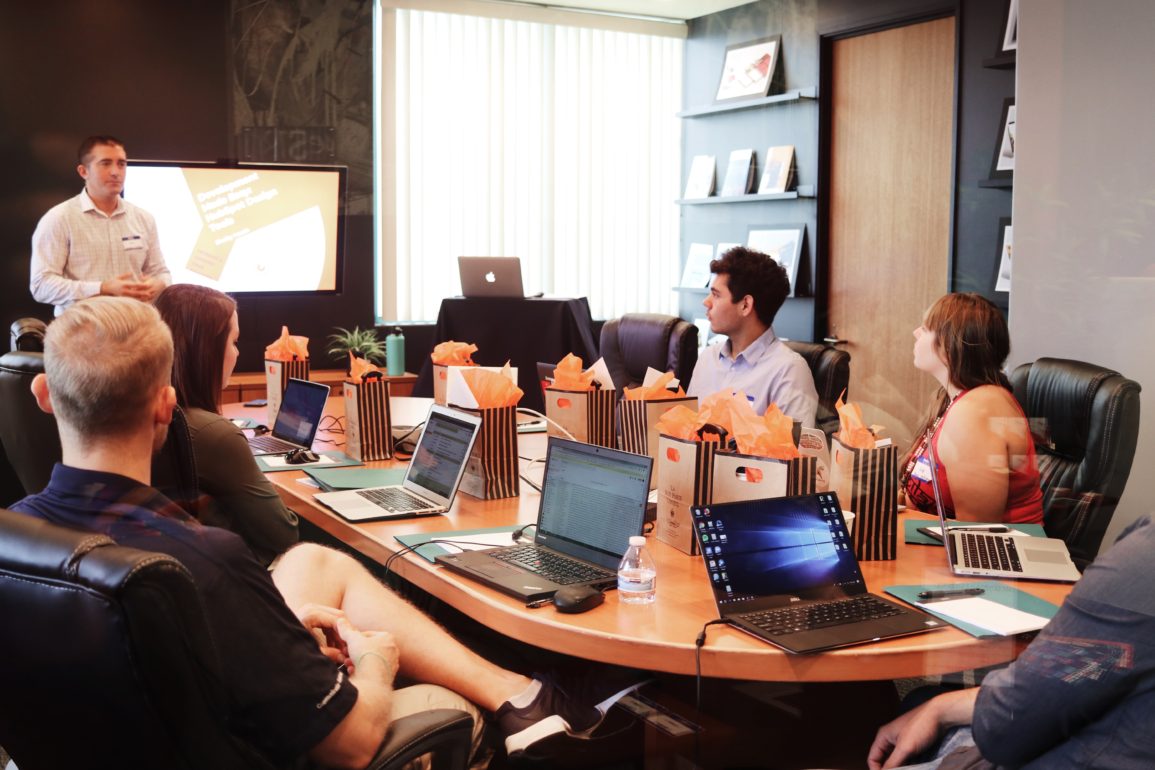 In this week’s blog interview, I’m thrilled to share more insights from my friend Erica Dhawan. Erica is the author of Get Big Things Done: The Power of Connectional Intelligence, founder and CEO of Cotential, and Thinkers50 featured emerging management thinker. This week she shares with us one of the quintessential ideas that makes teams great in today’s connected era.

If you want to learn more about Getting Big Things Done from Erica, take her free Connection Intelligence Quiz. And check out her new online course on Udemy, Get Big Things Done: Become a Standout Collaborator!

Marshall: I’m here with Erica Dhawan. Erica, so proud to know you! You’re a brilliant thinker – one of the top thinkers of the future, one of our 100 coach members, you have degrees from Wharton, Harvard, and MIT, and you wrote a great book about connectional intelligence, called Get Big Things Done. How does this connectional intelligence idea apply to teams?

Erica: Thanks for asking Marshall! Connectional Intelligence is one of the quintessential ideas that makes teams great in today’s connected era. Let me explain with an example.

A few years ago, the CFO of a law firm noticed that the youngest associates were working faster than ever before. It was odd because they were doing more work, not less work, and they were getting more done.

When the CFO and team dug into this phenomenon, they realized that these new associates had created their own peer to peer network across offices, across practices to help each other solve cases faster. They were helping each other find answers to questions like “Where’s this legal citation?”, or “We did this before, what was the name of it?” They used Twitter to collaborate with each other and were working faster together!

This example shows us that in our connected era, the notion of a team looks entirely different than the traditional siloed team. Within one function, we can create informal teams where peers help each other get work done faster.

And, we can create teams of people that are passionate across global lines to solve a problem.

For instance, a woman named Balanda Atis. Balanda worked at L’Oreal. She had a passion for creating a foundation that met the needs of multicultural women. Although this wasn’t her area, she was in the mascara division, she shared the idea and found three other women who cared about the same thing. So, she called PR and marketing and asked if she and the other women could go on the road shows to see if there was support for the idea. There was and soon they created a new foundation color simply because they built this informal team with a common passion within the company.

So, you can see that in today’s world, the idea of a team doesn’t just rely on our traditional structures. We can form teams that are informally led and organically centered around common purposes and passions.

Marshall: I love it. Thank you!