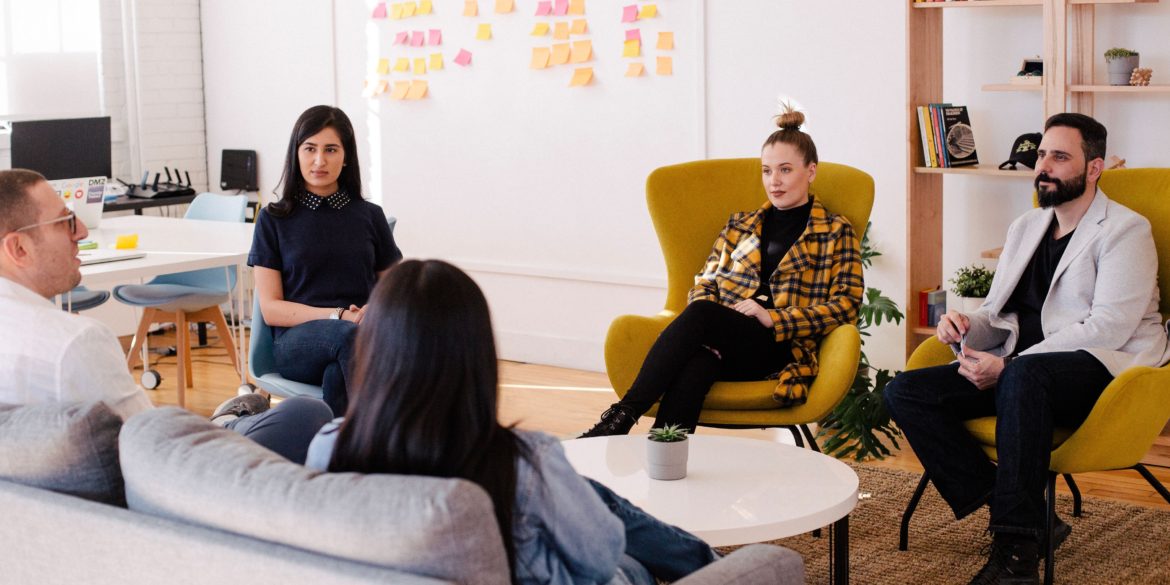 We’ve probably all wondered what really goes on in our boss’s head at some point. After all, power is everywhere – from schools and businesses to courtrooms and governments. Some people simply have more influence and control over people and resources than others. Unsurprisingly, the concept of power has attracted the attention of scientists, philosophers and policy makers since the days of the ancient Greeks.

I recently reviewed research papers on how having power affects the ways people feel, think and act. The study, published in the Annual Review of Psychology, included experimental studies in laboratory settings, field studies that investigated executives and employees in organisations, and studies based on individual differences in dominance.

The research – covering psychology, neuroscience, management and animal research over the past 15 years – suggests that having power typically activates thought, speech and action. Power holders speak more, often interrupt others and express their true sentiments and desires more than other people. Therefore, power magnifies the expression of someone’s personality.

For instance, in one study participants who did not know each other were randomly assigned either to a group of “judges” (those who evaluated the work of others and determined how much money they would receive) or a group of “workers” (those who worked on creativity tasks). Participants then introduced themselves to the group. Judges tended to spend more time introducing themselves to the group than workers did. They expressed their interests and hobbies more – and talked openly about themselves. Consequently, powerful people were perceived, by observers who saw the presentations, as having a broader set of interests than the powerless groups.

Research has also revealed that power holders are generally the first to take action in a variety of circumstances, ranging from emergencies to negotiations outside work. This sense of responsibility and initiative may explain why power holders are also more goal-oriented than others. They tend to work eagerly to obtain their aims and desires. This can be seen in studies that measure persistence in difficult tasks. It seems people in power tend to prioritise salient goals, to do one thing at a time and avoid multitasking.

People in power also identify strongly with their roles – and most of their goals are related to their power roles. For example, a study conducted in 15 countries asked business executives to list important goals. Growth of the business was the most important followed by the continuity of the business and profits. Family interests came in last place.

People in power are often in an eager state known as “approach motivation”. This acts to intensify certain emotions and make people more eager to fulfil their aims and desires, including rewarding experiences – such as eating delicious foods or having sex. As a result, both men and women in power are more prone to infidelity than the average person. 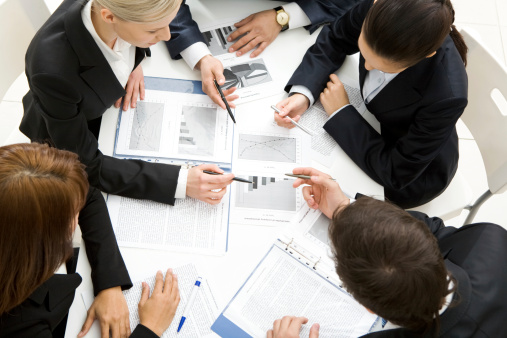 People in power are also more engaged, optimistic and take more risks. In fact you don’t even have to be powerful to develop these traits – just feeling like you are can also prompt these tendencies.

The dark side of power

As you’d expect, power holders are motivated to maintain their position. They signal power by highlighting their competence through verbal and non-verbal displays such as speaking in a confident manner, appearing relaxed and occupying more space physically. In the face of threats to their ego, such as when lacking competence or facing instability, power holders often reassert their dominance using authoritarian means such as aggression.

Broadly speaking, power energises people to pursue any aims and desires that they deem important. Therefore, people in power often have tunnel vision in line with their priorities, neglecting information that they consider to be irrelevant. They are expressive and can flexibly enact different roles, especially those that advance organisational or personal interests. This ability reflects flexibility in the face of organisational changes. However, because one’s own interests are often salient, having power clearly comes with a risk for corruption and self-serving behaviour – fuelled by feelings of entitlement and confidence.

The greater action and goal orientation of power holders that helps them influence others, get things done and be successful can also have a number of potentially negative consequences for society on the whole. These can be seen in the ways power holders often perceive and treat other individuals. Power holders can focus their attention too narrowly on their goals and pay poor attention to social situations. They can therefore have difficulty in taking the perspective of other people – often relying on stereotypes and objectifying others.

These detrimental traits can be mitigated through social responsibility training and a good organisational culture. Organisations that focus only on profit and maximising targets can prompt executives to neglect other things that matter, such as people. In contrast, organisations that emphasise the role of people can foster socially responsible management practices. In the long term, these can lead to a more prosperous environments and perhaps even an increase in profits. 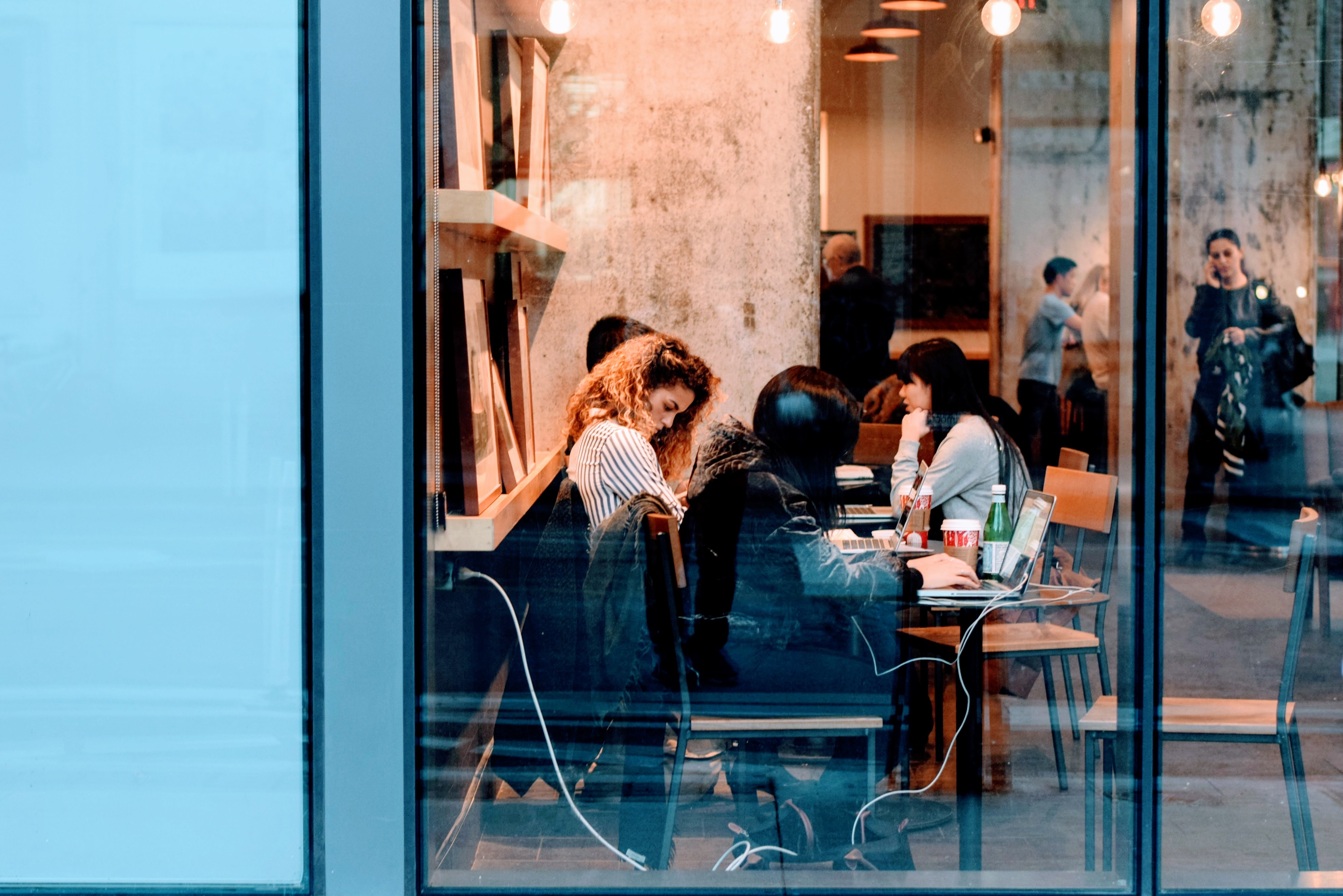 The Greatest Communicators Have Mastered the Power of the Pause
We use cookies on our site to give you the best experience possible. By continuing to browse the site, you agree to this use. For more information on how we use cookies, see our Privacy Policy
Continue