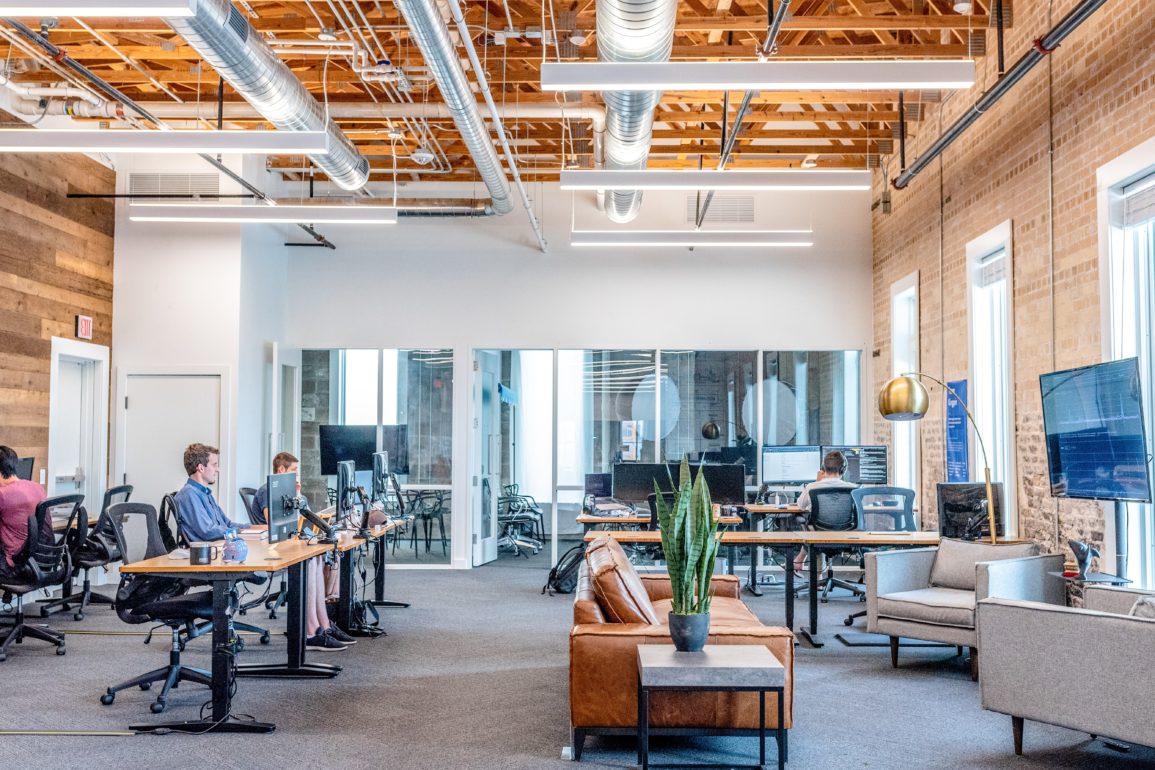 Being bullied as a child, being female, young, and neurotic are significant predictors of whether you might be bullied in the workplace, our online anonymous survey shows.

Our team investigated the personality traits and coping styles of workplace bullying victims which might contribute to their victimisation.

Neuroticism is defined as a vulnerability to negative mood states such as excessive worrying, anxiety, anger, hostility, self-consciousness, and difficulty coping with stress.

Destructive behaviours such as bullying or harassment reduce employees’ potential at work, in turn increasing businesses’ operational costs. They are often associated with staff absence, increased sick days, and high staff turnover, which are also expensive for organisations.

Absenteeism is usually a direct consequence of repeated harassment in the workplace. However, presenteeism (attending work when not fit to do so) is the new norm in psychologically unsafe workplaces.

Our study showed that most employees suffering repeated abuse at work nevertheless chose to continue attending. Yet only a small percentage reported taking action towards changing their situation – 10% of individuals had attempted to resolve the situation and 9% had made a complaint.

Presenteeism contributes to a loss of work productivity. An Australian Medibank survey in 2011 showed that presenteeism results in the loss of an estimated 6.5 working days per year, per employee. This cost an estimated A$34.1 billion to the Australian economy over 2009 and 2010.

These statistics show that although employees might keep going to work, they do not maintain their previous standards when their mental health is compromised.

For example, an employee might become excessively worried about missing work and professional opportunities, or unreasonably concerned about what others will think or do in their absence.

But mental distress is not always a function of personality. Resilient people can also be brought to breaking point by the “climate” at work without the control to change it.

Safe Work Australia defines workplace bullying as repeated and unreasonable behaviours directed towards a worker or a group of workers creating a risk to health and safety.

But bullying is not limited to overt behaviours. Covert and subtle victimisation, such as spreading gossip about someone or deliberately excluding them, also causes distress. 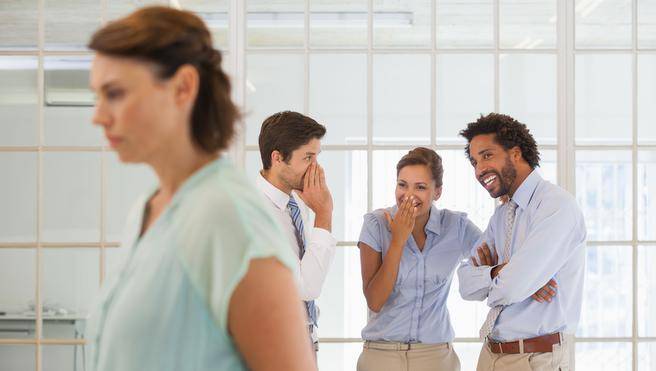 Organisational policy is one effective way to stop bullying and incivility at work. However, there is a difference between policy and application. Most bullying policies only tackle overt behaviours.

What should be done?

Suffering in silence and not seeking help is costly to individuals and organisations. On the flip side, workplace psychological safety increases productivity.

According to the Mental Health Commission of Canada, employers who invest in psychologically safe workplaces see the benefits not only in productivity but also in recruiting and retaining staff, reduced workplace conflict, and declining costs of disability and absenteeism.

But to tackle the problem effectively, workplace policies need to tackle all types of bullying behaviours, both overt and covert.

Whether the individual chooses to leave or stay at work, the consequences of bullying persist for years and are never forgotten. All workplaces should provide effective policies for managing continuing abuse and improving the mental health outcomes of individuals after bullying.