What Role Does Political Correctness Play In Corporate Board Diversity?

If political correctness is the primary motivation behind board gender diversity, will legislation help increase female representation? 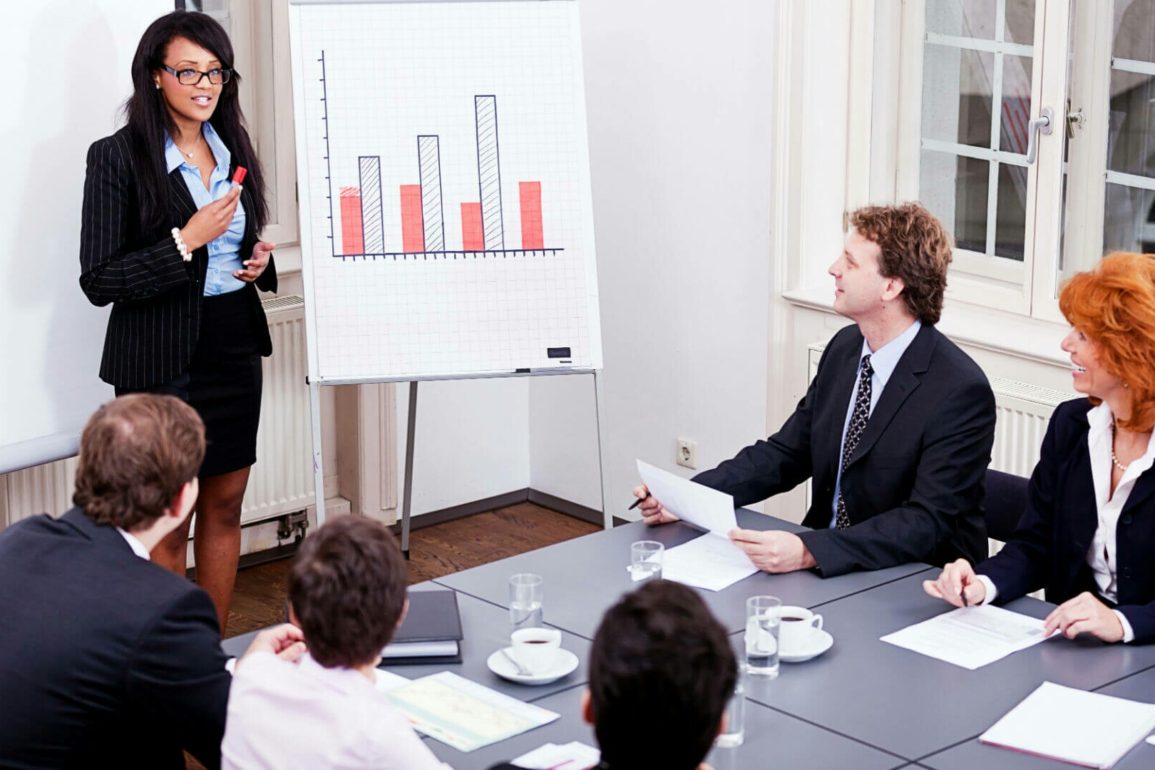 Gender equity on corporate boards is moving forward, albeit slowly. At the current rate, it will take four decades to see a 50-50 balance. Currently, 22% of corporate board seats in the S&P 500 are held by females, up from 16% ten years ago. So there is progress, but for those of us committed to having corporate boards better represent the general population, it’s not moving fast enough. It’s frustrating. This begs the question, why is it taking so long?

The 2018 PwC survey on corporate boards reveals that 94% of directors agree that board diversity brings unique perspectives to the boardroom, and 84% say it enhances board performance. That’s good news. But 52% say the push for more diversity is driven by political correctness and almost 48% says shareholders are too worried about diversity. These results would seem to indicate that directors buy into the business case to add more women. But we have learned from the slow progress advancing women into leadership positions, that accepting the business justification is one thing, and embracing it and acting on it is quite another. What role does political correctness play in board diversity?  Are directors just going through the motion of adding more women due to public scrutiny? And if so, can we leverage that to move the initiative forward?

Society today is hypersensitive to gender issues. The #MeToo movement has brought additional attention to gender bias and discrimination in the workplace. Public companies are now compelled to reveal their data on female leadership, information on recruitment and hiring practices, as well as pay equity. The public is paying attention and so are shareholders and investors.

The PWC report states institutional investors now own 70% of U.S. public companies and they’ve become more and more vocal about what they want from boards. The report acknowledges that big investors like State Street Global Advisors and Black Rock Inc. are putting pressure on companies with all-male boards to add women. In some cases, they are withholding votes for directors at companies that don’t comply.

This pressure may account for the little progress we do see. The corporate boards under pressure from their investors are compelled to act, even if they aren’t truly ready to abandon the boy’s club. Without that obligation, we might see even less gain. After all, all white male boards have existed for years, so why all the fuss over adding women? This ambivalence may influence how enthusiastically directors look for female candidates. In other words, if directors weren’t under the gun to diversify, they’d be just as happy with the status quo.  How anxious are they to give up their power?

Political correctness can result in adding one woman or woman of color to the board. This token action is referred to in The New Yorker as representing ‘a cosmetic adjustment to a rigged game, in which exceptions were held up as proof that the playing field was now level. That version of diversity, all brochures and optics, became safe and mainstream, a self-evident good, a way for institutions to show their capacity for evolution and enlightenment.’ In other words, they’re playing a game of trying to demonstrate that they are accomplishing something. ‘Look, we have a woman on our board.’

Of course, no director is going to admit that they aren’t wholeheartedly behind diversity in this climate of political correctness. Shannon Gordon, CEO of theBoardlist, shared with me in a recent conversation that directors tell her the primary reason they don’t have female representation on their board is because they can’t find qualified female talent. In other words, it’s a pipeline issue. Yet theBoardlist is one of several organizations that has a robust pool of women ready to assume directorship. Gordon tells me that most boards are committed to finding the best candidates and if they’re female, that’s an advantage. Gender is not the primary motivation.

The vast majority of board appointments, however, come from referrals. According to research by theBoardlist, 95% of board placements are the result of networking. Directors first look within their own homogeneous networks to find viable candidates. The result is more of the same. Board members find new candidates similar to themselves. That’s their comfort level.

If political correctness is the primary motivation behind board gender diversity, will legislation help increase female representation?

In August 2018, California governor, Jerry Brown, proposed legislation to mandate quotas for public companies based in California and the response was mixed. Eighty percent of women surveyed by theBoardlist were in favor of the bill, while 40% of the men expressed their frustration about being forced to comply, and were not amenable to having the government get involved. That’s the challenge we face in the United States. Boards don’t want to be held accountable and compelled to diversify especially with specific time frames.

When you look at global companies with headquarters in countries that have adopted regulations or mandated quotas, the answer is obvious. These companies meet the quotas. Political correctness, in this case, compels companies to act. Funny, there doesn’t seem to be a pipeline issue any longer!

According to a report by Harvard Law School, ‘It is apparent that having a law requiring some mandatory minimum level of female board representation is effective in causing companies to bring female directors on at a rate that satisfies those legal requirements. It is also clear that countries without regulation tend to lag those with both hard and soft laws. However, the potency of these regulations, especially in terms of their ability to affect real change, is determined to a large degree by the general outlook of the locality where they are enacted. Sweden has no quota for female board representation, but boards in Sweden are among the best in gender parity in the world.’

Let’s face it. The United States lags behind other countries in gender parity on corporate boards because of the social norms in our culture.  Regulations or mandates that result from political correctness and public pressure may be the only way to bust the boy’s club, but with the boy’s club still in power in government and business, that’s a tall order.

Bonnie Marcus, M.Ed, CEC,  is an executive coach, professional speaker, and author of The Politics of Promotion: How High Achieving Women Get Ahead and Stay Ahead. She helps women successfully navigate the complexities of the workplace to realize their ambition.