What Stepping Outside Of Your Comfort Zone Does To Your Brain 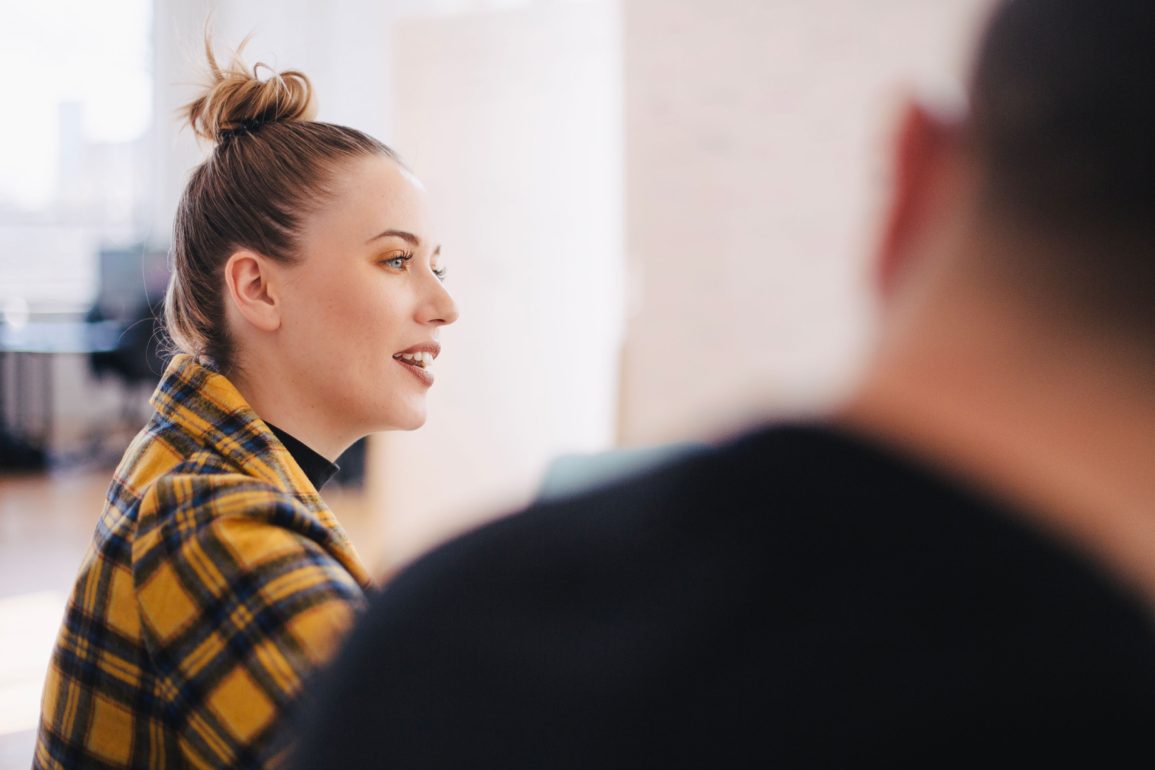 Your brain wants your life to be predictable.

Your emotions want your life to be stable.

But stability and predictability are, interestingly, how you stay stuck and in survival mode.

You can only have freedom in your life when you leave stability and predictability behind you.

You cannot be free unless you step into the unknown.

If you’re not willing to step into the unknown, then you’re a hostage to what you know. You’re a slave to your current circumstances.

You’re a slave to your emotions.

You’re a slave to your story.

You’re a slave to the fixed-mindset you have about what you think you are.

In the book, Thinking Fast And Slow, Danny Kahneman uses Prospect Theory to explain that, as human beings, we fear loss far more than we value gain.

In the book and in his studies, Kahneman said that our perspective of reality is actually exaggerated at least double when we’re afraid of losing something.

But that’s only what he reported in his studies because he knew his work would be under a great deal of scrutiny. In more private settings, he has said his data actually shows that people inflate or exaggerate reality by five–to-seven times when they fear avoiding loss.

There’s a girl I know who really loves her job. Well, she doesn’t necessarily love her job. But she loves a lot of what the job allows her to learn, experience, and do.

There is also a lot about her job that limits, frustrates, and constrains her.

In many ways, it’s clear this job  —  although amazing  —  isn’t the right fit for her. But she doesn’t want to lose all of the interesting and exciting perks that come with her job.

Her fear of loss keeps her in a place of certainty.

She doesn’t want to venture off into a place of uncertainty, even though deep down it feels like the right thing to do.

But that’s actually the only place she can be free.

Without uncertainty, you can’t actually be free.

If you must live in a world where everything in certain and predictable, then you’re stuck in a bubble.

You’re stuck in your story and in the emotions of your past.

Uncertainty is the foundation of all fear

Your brain wants to predict the outcomes of your behavior.

Your body wants to experience emotions that feel safe.

As a result, you avoid the things you fear.

You avoid the things you cannot predict.

Interestingly, people stay in even terrible addictions because, at least while in the addiction, their life is predictable. Even when they know their life is being destroyed, the fear of the unknown keeps them from changing their lives.

All fear exists in the future.

The things you fear do not actually exist in the hear-and-now, but rather, as a projection or prediction  —  that may or may not be accurate.

In fact, because fear is often based on perceived loss, you can absolutely expect that your fear-based projects are inaccurate  — often by five-to-seven times.

Feeling protected vs. being comfortable

In a recent interview, Kobe Bryant told the story of his first year playing basketball at age 11. He scored zero points. He was terrible.

After that season, his dad looked him in the eyes and said, “I don’t care if you scored 60 points or 0 points. I will love you no matter what.”

That was exactly what Kobe needed to hear. He knew that regardless of his behavior  —  he was safe. His father would love him.

This protection gave Kobe permission to fail. It gave him permission to take risks. The buffer of his father’s love allowed Kobe to step outside of his comfort zone  —  to the only place high performance can exist.

If you don’t feel protected in your relationships, it can be hard to push your own boundaries. It can be hard to be free, because you’re actually a slave to the relationship. This is living in an unhealthy dependent state where everything you do is based on trying to please other people.

But when you feel loved and protected regardless of outcomes, then you can rise to independence and attempt things that will likely fail, often.

The next season, Kobe began failing intensely and as a result he began learning intensely. He left his comfort zone behind and began playing in the realms of creativity and imagination  —  where no limits were placed upon him.

All he had to do was step beyond the boundaries of who he had been in the past, and step into the new role and identity emblazoned in his own imagination and fortified by his father’s love.

He embraced the unknown over and over because he was willing to be free  —  free to see what was possible, to fail, to explore, to create. Free to become legendary.

Thus, Kobe’s story highlights that we actually do need some form of stability in our lives  — in his case his father’s love  — to embrace the instability and unpredictability of massive growth and purpose.

Much of our own personal experience will feel very insecure and hazy as we embrace new obstacles and challenges. But we will have a protection and trust we can hold on to, that gives us power and strength to face the uncertainty. For many, this protection comes from their Higher Power.

You cannot be free without uncertainty.

You cannot be free within your comfort zone.

You cannot be free in your story.

The price of freedom is uncertainty.

If you can handle the emotional angst of not knowing what will happen, then you can absolutely be free.

You can experience a level of freedom, creativity, success, and personal evolution that is extremely rare  —  not because it isn’t possible, but because the price of uncertainty is more than most are willing to pay.

Most people will rarely if ever genuinely create something. As educator and reformer, Sir Ken Robinson, has said, “If you’re not prepared to be wrong, you’ll never come up with anything original.”

If you’re going to surpass the limiting confines of your current identity and past and enter a realm where practically anything is possible, you will need to embrace uncertainty.

You’ll need to stop obsessing about how things will turn out.

You’ll need to be okay when things fall apart.

You’ll need to get up immediately when you fail  — or succeed  — and approach the next goal.

Are you free, or are you a slave to certainty?

Are you a slave to needing to know how things will turn out?

If you’re not free, then you’re not learning and becoming. Rather, you’re stuck in your past where it’s safe and known. Stuck in your experiences and nostalgia. Missing a world of limitless creativity and possibility and joy.

Will you be free?

Ready to Upgrade? I’ve created a cheat sheet for putting yourself into a PEAK-STATE, immediately. You follow this daily, your life will change quickly. Get the cheat sheet here!