What to Expect From AI in the Coming Decades

AI is poised to become one of the most important forces shaping our world. 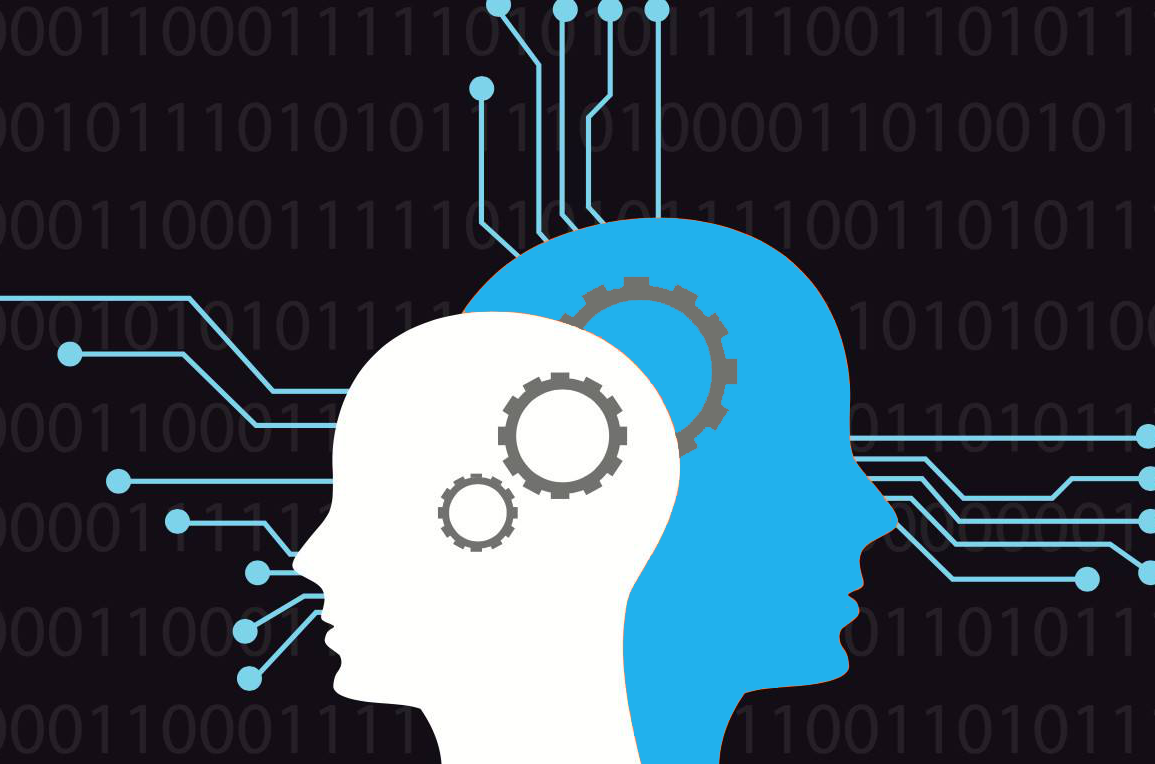 AI is poised to become one of the most important forces shaping our world. Unlike more specialized innovations, artificial intelligence is becoming a true general purpose technology. In other words, it is evolving into a utility — not unlike electricity — that is likely to ultimately scale across every industry, every sector of our economy and nearly every aspect of science, society and culture.

In the conversations I carried out for my new book Architects of Intelligence, I discussed how AI technology will grow and improve in the coming decades with some of the most brilliant minds in the AI community. The first consists of advances in the specialized types of artificial intelligence and machine learning that we already have.

Systems that are designed to extract valuable information from raw data are going to get much better and are likely to revolutionize many areas of the economy. For example, radiology systems may soon start to outperform human doctors at recognizing cancer in medical images. Facial recognition will get better and more ubiquitous. Self-driving cars will begin to share our roads, although they will likely initially be limited to specific areas and routes.

Businesses of all kinds and sizes will learn how to leverage AI for a competitive advantage, or they will quickly fade away. The tools for creating AI/machine learning applications are getting better and will make the technology more accessible to less technical people.

In Architects of Intelligence, I spoke with Fei-Fei Li who was the chief scientist at Google Cloud, and she talked about her vision for democratizing AI — and how this might lead to a “Cambrian explosion” of AI applications for all kinds of purposes. Think in terms of how the number apps for the iPhone has exploded since the device was first introduced with only a few apps available. The same thing will happen for AI as the development tools become more accessible to more people.

The path to human-level AI, or artificial general intelligence (AGI).

Artificial general intelligence is in other words, a true thinking machine. This is (at least for me) the most exciting question in AI and has really been the holy grail of the field right from the beginning when Alan Turing published his famous paper “Computing Machinery and Intelligence” which proposed the Turing Test — basically a test that would deem a computer intelligent if it could carry out a conversation in a way that made it indistinguishable from a person.

I talked about the path to AGI in every conversation in Architects of Intelligence, and I think this is one of the most fascinating parts of the book. I also asked everyone for a prediction of when AGI might be achieved, and there was a huge range of answers. Ray Kurzweil thinks it will happen in 2029, or just 10 years from now. This is a very aggressive prediction. Rodney Brooks believes it will take 180 years; the others mostly fall somewhere in between.

There is also a great deal of disagreement about the particular approaches which will someday get us to AGI. People in the deep learning camp believe it will be neural networks all the way. Others think other more traditional approaches to AI, such as symbolic reasoning, which have lately been pushed aside by all the dramatic progress in deep learning will have to be brought back into the mix in order for real progress to occur.

The upshot is that no one can predict the future. However, the conversations in Architects of Intelligence provide a wealth of “insider” information but is highly varied with many sharply conflicting opinions and predictions.