Three things to keep in mind. 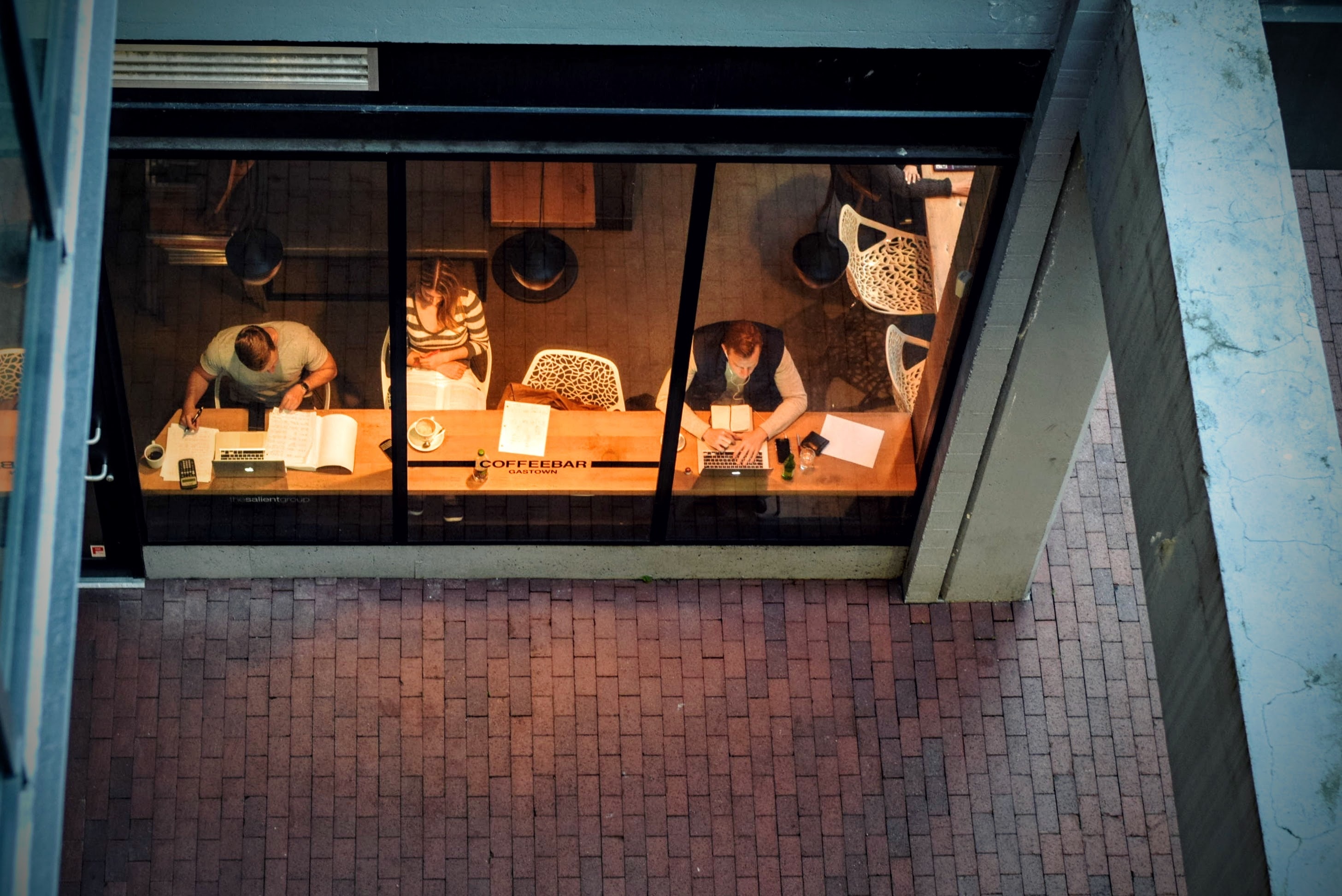 Several years ago at my father’s funeral, people lined up to pay their respects, including Pat, one of the best bosses I’ve ever had. I adored Pat: She was a smart lady, a great mentor , and a real motivator.

A layoff , in many ways, mimics a death. It also seems to bring about the same kinds of stupid comments. Case in point: When I was “corporately restructured” out of my role a few years back, a colleague hugged me and said: “Don’t worry. Soon you’ll wonder why you didn’t have the good sense to get yourself out of here sooner!”

People mean well, but especially in times of crisis or grief, they say some pretty nonsensical things. But I can’t fault these misguided well-wishers, especially because I seem to be attending a lot of these workplace “funerals” lately. And, even having been on the receiving end of a dismissal, I find myself struggling to find the right words to comfort and counsel fallen fellow workers.

So, how might we manage such sensitive communications? Looking back on my own experience, here are a few things to keep in mind.

It’s natural to want to “fix” things. So, we often want to jump in with adviceon what our newly unemployed contact should do now, what this movewould do for him or her, and what it could lead to. Example: “You know what you should do? Take all that great knowledge about marketing and start your own business . It would really show off your smarts and youcould even take some of the clients from this place!”

As helpful as these types of suggestions may sound (and as great as they might be), your comrade is probably not ready to hear them. In fact, what he or she may be hearing instead is: “Figure out something awesome—and fast,” or “You could have done so much here, but you just didn’t get it done,” or, worse: “I know your puppy just got ran over by a car; why don’t you just go get a new one?”

People need time to get used to the concept of moving on. When you’re let go, you suddenly no longer belong, you’re no longer part of a team, and you no longer have a place to go from Monday through Friday. Replacing this comfortable routine with suggestions of the unknown doesn’t really help. At least not yet.

2. Point to Possibilities Outside of Ourselves

Walt Disney was actually fired from the Kansas City Star for not being creative enough. Multi-billionaire author J.K. Rowling was let go from her job as a secretary. Oprah Winfrey was pulled off the air, called “unfit for television” by a Baltimore producer. Home Depot came about because its owners were cut from a no-longer-in-existence home improvement chain. Even New York’s Mayor Michael Bloomberg was squeezed out of his job at Citigroup. And the list goes on and on.

The point is: Reminding your colleague of people we all respect and admire who triumphed in spite of their dismissals can help him or her focus on possibilities without having to look inward at the current circumstances. It gives a bit of perspective, helping this person to realize that he or she is not to blame for the layoff—and that this, too, shall pass.

3. Stick Around, But Say Nothing

No matter the individual or the circumstances, being let go from a job stings. Feelings and emotions closely align with the well-known five stages of grief: denial, anger, bargaining, depression, and acceptance. In addition, financial worries, societal standings, and self-worth are often negatively impacted.

During such times, your co-worker, your friend, or your family member needs you to be there , but he or she doesn’t necessarily need you to say anything. Remember: While the worst thing you can do is disappear from someone’s life and shun him or her (which often does happen), the second worst thing is to say something that creates an even deeper wound.

So, stick around, and if you aren’t sure what to say, just say nothing. What this person really needs is to talk it out and for you to listen with both ears. So give him or her a hug, look into his or her eyes, and nod with understanding and validation. It’ll do a great deal of good and be more than enough to ease your colleague’s transition.

Originally published on the Muse

Take Action Or Fall Behind: It’s Crunch Time For Organisations To Achieve Operational Excellence
We use cookies on our site to give you the best experience possible. By continuing to browse the site, you agree to this use. For more information on how we use cookies, see our Privacy Policy
Continue