When It Comes To Employee Engagement, What’s Your Keystone?

4 different case studies of firms that are achieving great things by focusing their efforts on their own ‘keystones’. 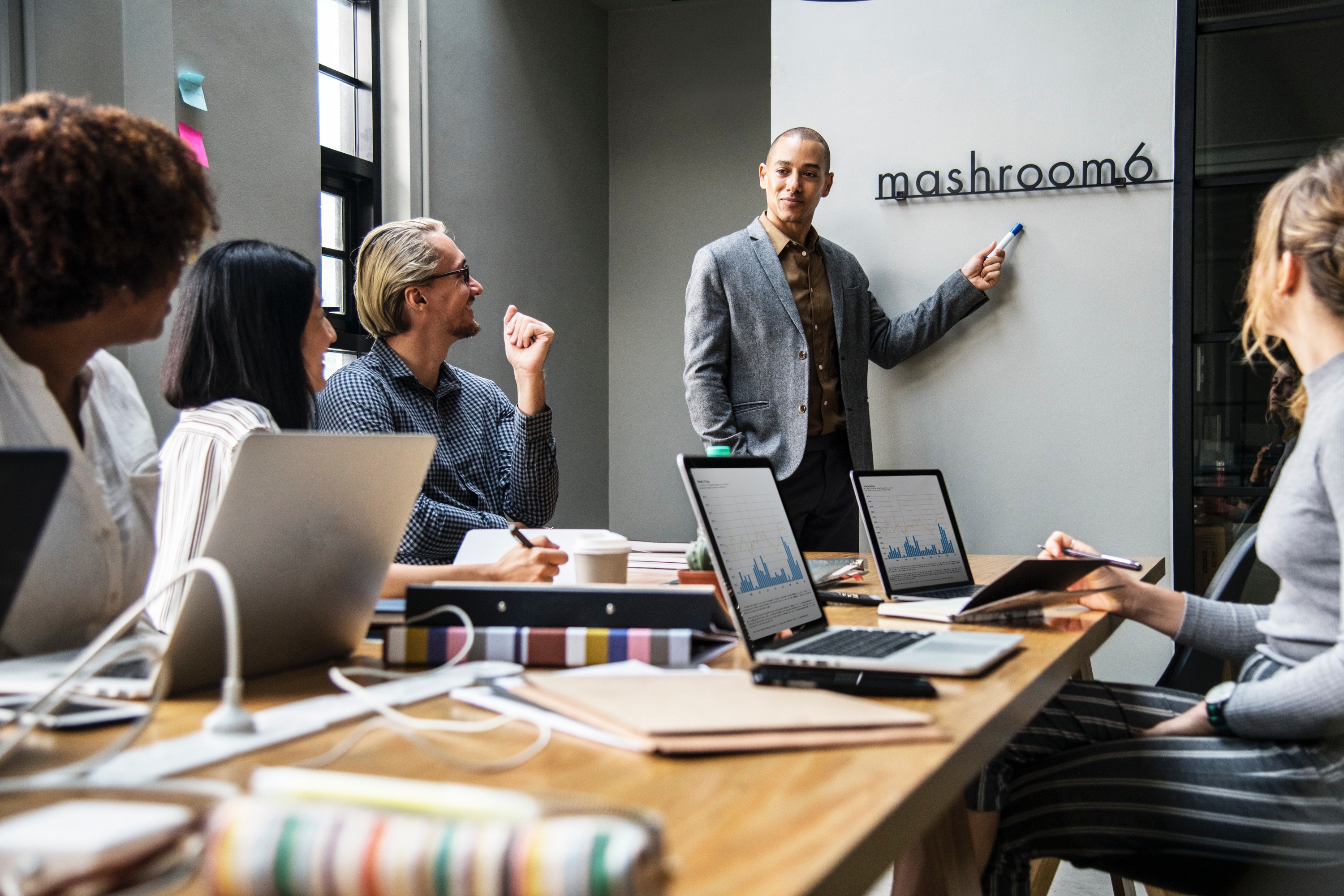 Research by Gallup found that only 32% of all employees in the US, only 17% in UK and, on average, only 13% of employees worldwide are really engaged with what they do at work.

But, what is even more sobering is the fact that, according to Gallup’s research, these figures haven’t changed much in 15 years.

That should give us pause for concern.

Does it mean that many efforts to engage employees are just not working and there is a bigger issue at play here?

Or, is it that there is just too much ‘off the shelf’ thinking going on and that many of the employee engagement efforts that are taking place are doing nothing more than paying ‘lip-service’ to the issue?

I would argue that it is the latter that is closer to the truth.

Well, there are countless examples of firms that are successfully engaging their employees and generating real business results by devising their own approach.

At a recent employee engagement summit in London I highlighted 4 different case studies of firms that are achieving great things by focusing their efforts on their own ‘keystones’.

Most organisations when it comes to asking for feedback from their customers tend to organise this centrally. The problem with this approach is that it can tend to generate a significant time lag between the customer’s experience and any survey being sent out.

In addition, taking this type of approach can mean that firms are slow to complete the feedback loop i.e. the results of the feedback often reach the person who has served that customer last. Realising this, Principality empowers the employees that are serving their customers to ask for feedback immediately after a service experience.

They also encourage them to ask for suggestions on how their services can be better. This approach has been the ‘cement’ around which they have built a more customer focused and engaged organisation and has allowed them to achieve feedback survey response rates in the region of 50%, numerous suggestions from customers about innovations and ways that they can improve their service, customer satisfaction scores in the region of 88% and employee engagement scores of circa 90%.

Aviva, an insurance firm, focus on doing the right sort of work.

Aviva ’s continual challenge is to figure out how to be more efficient. However, a few years ago, they were finding that whatever they tried to improve their service resulted in things getting worse.

Therefore, they decided they had to try something different and started using a ‘systems thinking’ approach. This allowed them to focus on what matters to customers and remove any ‘work’ that wasn’t of value to customers. Doing so has meant they have been able to increase efficiency, improve satisfaction, reduce complaints, reduce the number of customers calling back, reduce resource requirements, improve satisfaction and provide the customers with a better deal and service.

Meanwhile, where this approach has been implemented, customer satisfaction has improved significantly and is now in the region of 80-90%, whereas employee engagement is now 70% where before it was below 50%. Finally, by focusing on doing the right sort of ‘work’, this approach has also allowed them to save tens of millions of pounds every year in operational costs.

Hawksmoor, a chain of restaurants, focus on their culture.

Hawksmoor for the last few years has consistently been voted as one best companies to work for in the UK (Since 2012 they’ve been voted in the top 15 firms in the Sunday Times 100 Best Companies To Work For). They believe that encouraging their staff to bring the best of their individual personalities to work means that they will be happier at work and create a friendlier and better environment for customers. Doing so, has helped them attract and retain great people and build an award winning chain of restaurants. A key part of their success comes from their culture statement/motto which is simply “Work hard and be nice to people”.

Recently, I was luckily enough to be at one of their restaurants to make the final arrangements for the launch of my new book (How to Wow: 68 Effortless Ways to Make Every Customer Experience Amazing) when I happened to mention that I had spoken to Will Beckett, one of the founders, and he had told me about their motto. As soon as I mentioned that and before I could go on, the employee excitedly blurted out “Work hard and be nice to people”. This really surprised me and so I went on to ask him how he felt about it. He said that he found it simple, clear, motivating and compelling.

Pets At Home, a pet and pet supplies retailer, focus on their people.

Retaining retail staff is hard at the best of times and Pets At Home were no exception to that. Before they embarked on their own growth and transformation journey, their staff turnover was running at over 70% per year and they were spending over £300,000 per year on recruiting new retail management.

Since then, they have doubled their number of retail outlets but now they only spend £30,000 per year on recruitment costs. The way that they have done this is to work to make Pets At Home an amazing place to work. Their work resulted in them being voted No.1 in the Sunday Times Top Big Companies To Work For in 2013 after coming 2nd the year before.

Central to their achievement has been three elements:

And, finally, they stayed committed to their objective – it took them 8 years to achieve their goals.

What is clear from these stories is that these firms haven’t followed a one size fits all approach to how they engage their employees. In fact, what they have done is identify a ‘keystone’ upon which to build their engagement, improvement and transformation efforts. And, that could be the missing element from many employee engagement initiatives…they have no keystone on which to build.

Originally published at Forbes.
Start typing to see results or hit ESC to close
leadership self improvement Management Career Advice career
See all results
We use cookies on our site to give you the best experience possible. By continuing to browse the site, you agree to this use. For more information on how we use cookies, see our Privacy Policy
Continue