When it’s Worth Having a Meeting Before a Meeting 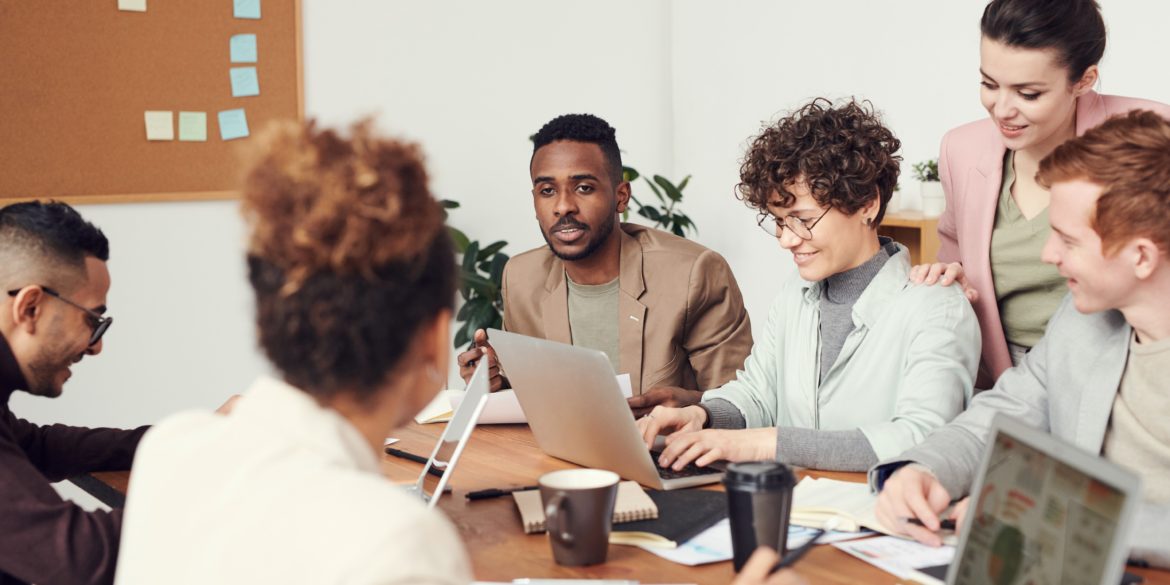 Imagine the following scenario: You’re the president of a division of a Fortune 500 company and you’ve recently been tapped to run a crucial new initiative at the firm. The executive committee has targeted Southeast Asia as a critical new market for your company, and you are now tasked with reorienting the strategic focus of your division. You know this change will be controversial, as you’re going to have to take resources from parts of your division and redistribute them to others in order to make the strategic plan work. You’re also going to have to lay off a small part of your workforce, and you need to decide exactly how many people and in which areas. And while you’re anticipating that the discussion with your executive team will be heated, and that not everyone will agree with your decisions, you’re excited about the task and know that you can make it work.

You schedule a meeting with your team to announce the news and discuss the details. But as soon as the meeting starts, you realize that this is going to be harder than you thought. First, you realize that you misjudged how some people would react to the news. You thought certain people would immediately be on board, but they’re not. You hadn’t anticipated some of the questions they ask, and don’t have good answers. You also notice that several of the team members are completely silent — at times, typing away on their personal devices and giving each other looks as you lay out the plan going forward. The meeting ends and you feel stressed and discouraged, because it feels like you’ve lost some key members of the team – already – before the change initiative has even started.  What could you have done differently?

You could have — and should have — scheduled a series of strategic “pre-meetings” with key stakeholders before the actual meeting was going to take place.  Pre-meetings are essential for anyone looking to have a successful meeting about a relatively contentious issue. They are opportunities for information gathering, for coalition building, for building trust and rapport with allies and potential detractors, and for stress testing and refining your own arguments and perspectives, so that by the time the actual meeting happens, you have a well-thought out set of justifications for your point of view.

So what are some best practices for using pre-meetings to navigate your way around potentially politically charged issues in larger organizational meetings?

Talk to the right people.

You’re probably not going to have time for a pre-meeting with everyone who will be at the actual meeting, but make sure that you line up people who will be directly affected by whatever decision is going to be made, as well as those who have the most political influence — even if their own area isn’t necessarily affected. As the owner of the meeting, it’s critical to consult with and have a clear understanding of the viewpoints of these key players. It’s also crucial to meet with people who likely have a different point of view, so you can anticipate objections and — perhaps most importantly — so you can incorporate this thinking into any proposals you might ultimately suggest. Getting buy-in early on is crucial. For example, I spoke with an executive who has extensive experience in software, who lamented the fact that in his former company, developers would have pre-meetings to come up with plans and strategies, but would fail to invite sales and marketing — only to realize later on that they developed something that will not sell and that cannot be marketed successfully.

Don’t be lazy during your pre-meeting and only half listen to what the other person has to say because you’re so focused on trying to convince them. Instead, really listen to their point of view, work hard to understand their interests and underlying positions, and demonstrate that you appreciate and understand their perspective.  Because in the end, even if you ultimately don’t agree, you’ll likely have a much greater chance that they will listen to and accept your point of view if you’ve treated them with dignity and respect in these initial stages. Be open and be honest — don’t hide potential issues that they might be unhappy with. In fact, make sure to surface these issues up front, anticipating their concerns and inviting them to suggest potential ideas for a joint solution, as in:  “I can imagine this might be a concern or problem and I’d like to hear your thoughts and any ideas you might have for addressing this issue.” Finally, by bringing these key players into the debate early, you have a chance to frame the problem as a joint issue — something that both of you are collaborating to solve — which, in the end, increases the odds of a less contentious and potentially more fruitful meeting.

Don’t overlook the importance of framing.

Be sure to present potentially contentious issues in a way that will resonate with the other person. If you’re talking to someone who’s afraid of rocking the boat, don’t frame your new initiative as revolutionary or risky.  Instead, frame it as incremental — as something consistent with the values of the company or the brand, consistent with what the company is already doing, and as something that has been sanctioned or endorsed by people high up in power.  On the other hand, if someone is a risk-taker, explain how what you’re doing is actually a bold move for the company moving forward.

For years, I wasn’t personally invited to any pre-meetings and in fact didn’t even realize they existed!  But I’ve since come to learn the essential role that they play in the political process of any organization.  Pre-meetings are the best way to gain buy-in and acceptance for a new idea. Before you walk into a potentially contentious meeting, make sure you’ve already held the right pre-meetings. 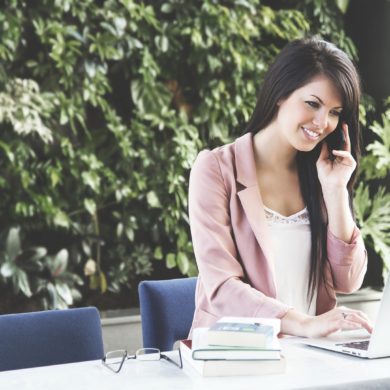 The CEO Title Should Come with a Warning Label!
We use cookies on our site to give you the best experience possible. By continuing to browse the site, you agree to this use. For more information on how we use cookies, see our Privacy Policy
Continue