When “Posting” Our Life Is More Important Than Living It 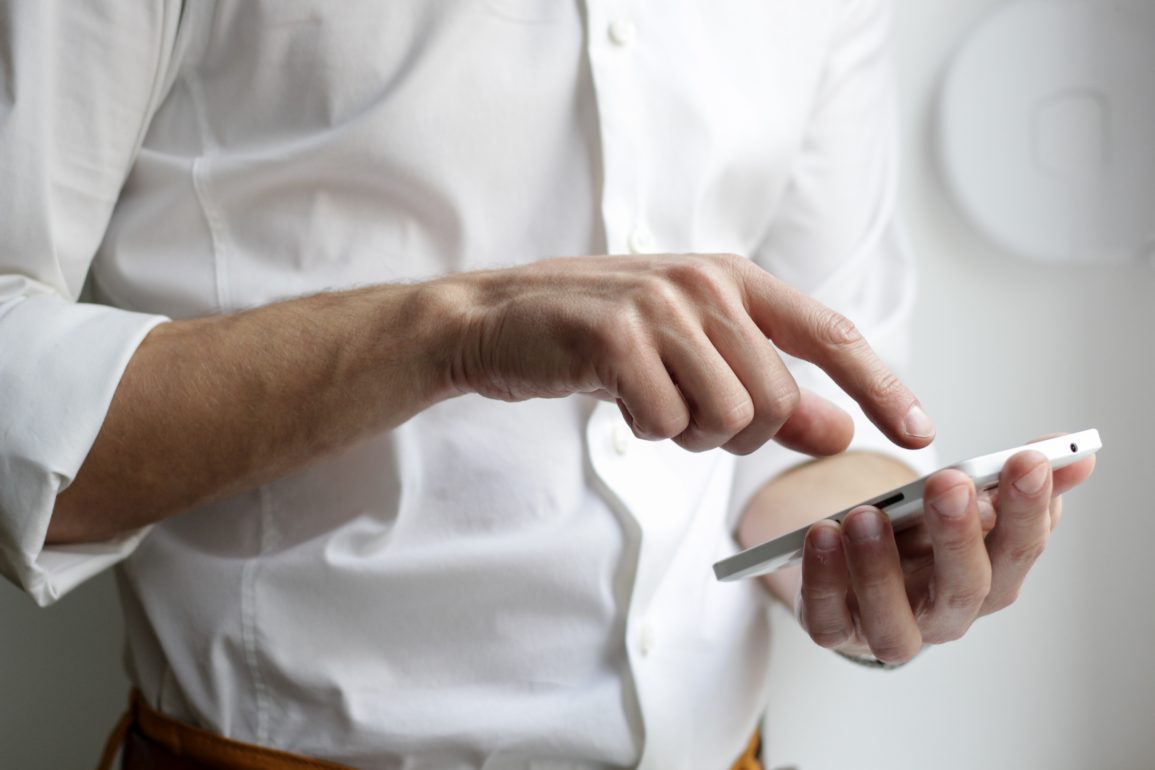 On a recent visit to the Museum of Modern Art with a friend and her daughter, meandering through the museum’s exhibits, I was struck by how often my friend’s 13-year-old daughter asked us to take photos of her (on her Smartphone) in front of the artwork.  Her head tilted, she gazed contemplatively at the pieces, the photos of which she would then feverishly post on Instagram, Snapchat and all the rest. She was not by the way the only young (or older) person doing this; everyone it seemed was busy taking photos of themselves “experiencing” the museum.

This is by no means a criticism of my friend’s daughter (or anyone else). What was concerning, at least to me, was that in between being photographed and posting, my friend’s daughter had no interest in the artwork, a fact which didn’t seem to matter or have anything to do with wanting to post herself as someone enjoying the experience.  The only time that she looked at the artwork in fact was when we were photographing her looking at it, and even then, she was mostly gazing in the direction of the art, with a soft focus that didn’t seem to take in the art itself.  When I asked her why she wanted to put up pics of herself in the museum since she pretty clearly didn’t want to or like being there, she smiled, shrugged her shoulders, and asked me to take another photo of her.

Now when I was her age, I had no interest in going to museums either, and when I did get dragged there, I couldn’t wait to get out of the building.  Having no interest in art at her age (and any age) is completely normal and not disturbing in the least.  But what is disturbing is how much of a young person’s energy these days goes into creating an image of the life they’re living and the character they “are” in that life.  While creating a self-image has always been a big part of growing up and figuring out our identity, social media seems to have changed the rules of the game.  Social media has not just intensified the pressure and possibility to create a self-generated self-image, but also distorted the process by which we become who we are.  Young people now seem to be creating an image of who they are in place of becoming who they are, posting their life rather than living it. The effort that goes into creating an identity and getting it noticed or “followed” has replaced the effort of actually getting interested in the life that they are posting.

Social media has turned life and its experiences into an exercise in narcissism. No matter what the experience is actually about, it becomes about you, the person who is living it.  A concert is not about the music, a restaurant not about the food, a sporting event not about the sport, a funeral not about the loss; it’s all about you, the doer, and what the event says about you.  Life experiences are not lived directly so much as they are used as opportunities for announcing what kind of person you are.  Life now is a product through which to promote your image, but (and here’s where it gets really strange) with little connection to whether that screen image accurately reflects the inside you.

Our relationship with social media: the fact that posting where we are and what we’re doing is often more important than being where we are or doing what we’re doing, is one of the most disturbing ways that we are changing in the wake of technology and its offspring.  Our experience has meaning only in the way it says something about us–how it helps create our self-image.  As a result, we feel more separate and disconnected from our life; meaning feels harder to find.  The more we use life to create an identity, the more cut off from life we feel. Instead of being part of it, in the flow of life, we feel as if we have to keep generating new life material, more life stuff, which will announce, establish us, and ultimately, prove our existence.  In the meanwhile, the chasm between us and life grows wider and wider.

An invitation: the next time you are inclined to post your story and all that goes with it, pause for a moment and experience where you are, feel what it feels like to be live what you’re living, sensing what you’re sensing, without doing anything with it—without using life for your benefit, or for anything at all.  Just live, without the narrative.  While it may feel like this exercise could pose a threat to your identity, cause you to miss an opportunity to establish your value, in fact, the benefit it can offer to your true self, to that within you that longs to be part of and not separate from life, will far outweigh any loss incurred.  But don’t take my word for it, try it out for yourself… I look forward to your reports from the field.