When Worrying Is Helpful – According To a Psychologist

'Worrying can gnarl up your insides, wind up your mind, and interfere with attending to other issues.' 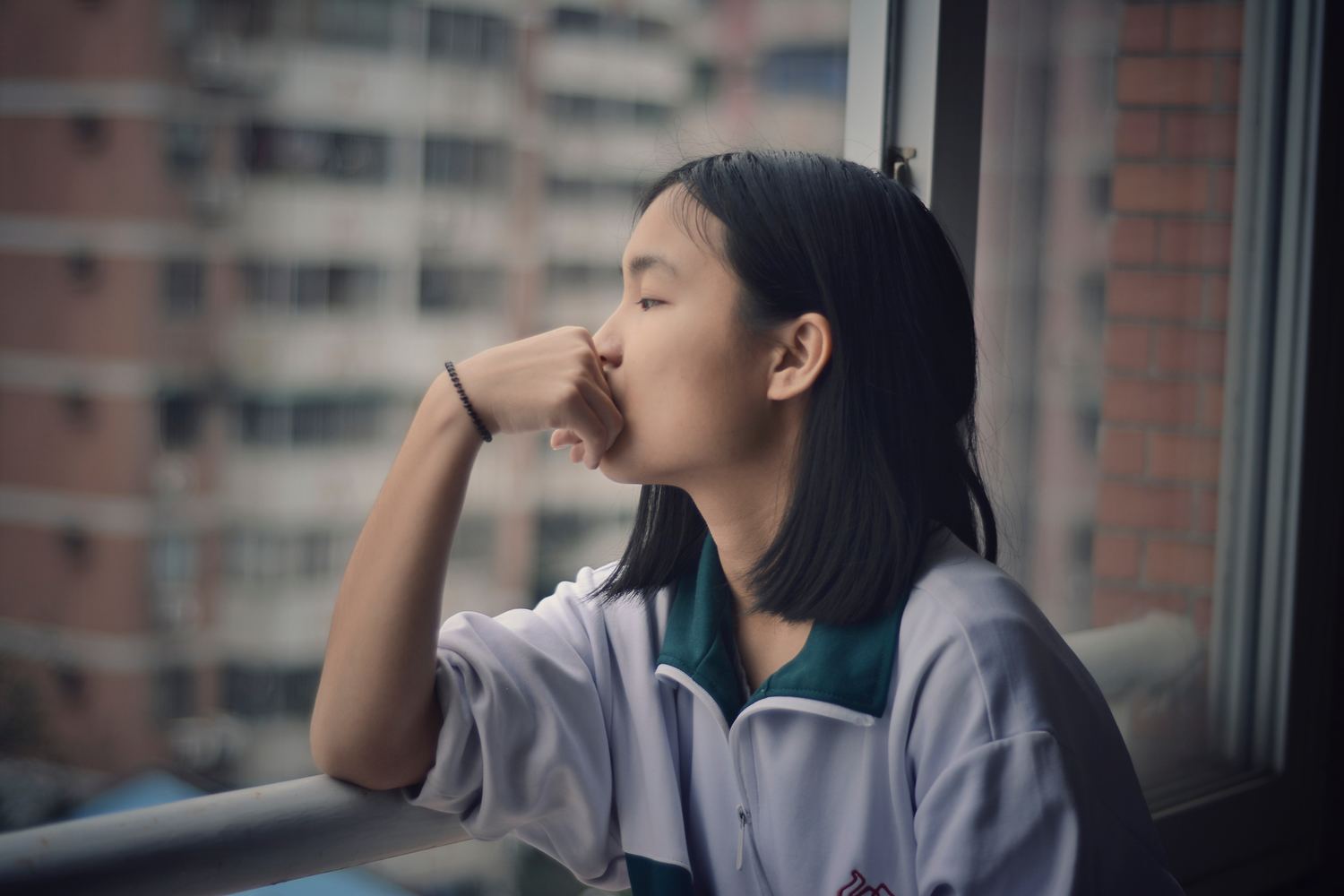 Worrying can gnarl up your insides, wind up your mind, and interfere with attending to other issues. You may be worried about your career, a relationship, your child, or a significant decision. In any case, worrying involves repetitive thoughts that swirl inside your head and invade your consciousness, completely disregarding the fact that you’ve addressed them numerous times. Usually worries are not pleasant because they lead you to consider something negative that might occur, such as the possibility of something happening that you least desire or the likelihood of not reaching a goal. Although you may be trying to problem-solve or prepare yourself, worrying has an imaginary bad outcome or an uncertain one at best.

Worrisome thoughts about the future are simply trying to make sense of anxiety that has been triggered (see previous PT Blog “Anxiety is Your Friend”). Such thoughts are a handy target to accommodate anxiety since worries are about the future and your control over the future is tenuous at best. Although you may believe that you are paying attention to whatever is making you anxious, worrying about the future that you cannot control could be a way to avoid thinking about what actually triggered your anxiety in the first place. Borkovec, Ray, and Stöber (1998) conceive of worry as a prevalence of negative thoughts that serve to distance the worrier from even more disturbing threat-related thoughts. Worrying, according to these researchers, is maintained by the belief that it is preparatory for a future threat. Even so, the abstract quality of worrying does not lend itself to effective preparation.

A primary manifestation of worrying is repetitive thinking. When an event is upsetting or possibly traumatic, thinking about it repetitively may be an attempt to process it in order to make sense of it and integrate it into your beliefs and assumptions about the world (Watkins, 2008; Horowitz, 1986). Although most worrying may be for naught, emotional processing is associated with cognitive coping strategies and better adjustment, although, for some people, it is associated with increased distress (Watkins, 2008).

Even so, when it comes to your health there is something good to say about worries and repetitive thoughts. Worrying and repetitively thinking about your health might eventually translate into behaviors that are health-promoting. For example, a small association was found between worry about breast cancer and subsequent breast self-examination and the use of mammography (Hay, McCaul, & Magnan, 2006). And some smokers have attempted to quit or have quit smoking because of their own worries about their health, in contrast to their usual denial or rationalization about the risks of smoking (Dijkstra & Brosschot, 2003). Unfortunately, at least in that study, worry predicted the relapse of ex-smokers as well. So, although worrying about your health might help you to do something about it, chances are that more than worrying may be necessary in order to take action. Clearly, denial seems to trump worry.

As with all emotions, anxiety and its manifestation in worry might dominate your consciousness. Worries can be useful if they alert you to pay attention to behavior in the present that may affect your future, lead you to attend to situations that require focus, inform you about what you can do in the present to mitigate a future disaster, or if they can create ways to make something possible that at present seems unfeasible. So go ahead and worry, but only if you can use it constructively.

For more information regarding my books about emotions: www.marylamia.com 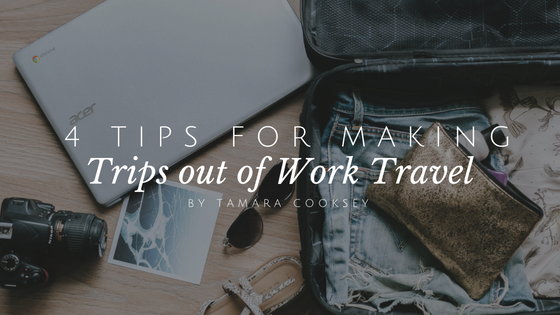 4 Tips for Making Trips out of Work Travel
We use cookies on our site to give you the best experience possible. By continuing to browse the site, you agree to this use. For more information on how we use cookies, see our Privacy Policy
Continue