Have the courage to challenge yourself: step out of your comfort zone and start giving people the constructive feedback they deserve. That way you are actually practicing one of the most important personal skills: honesty. 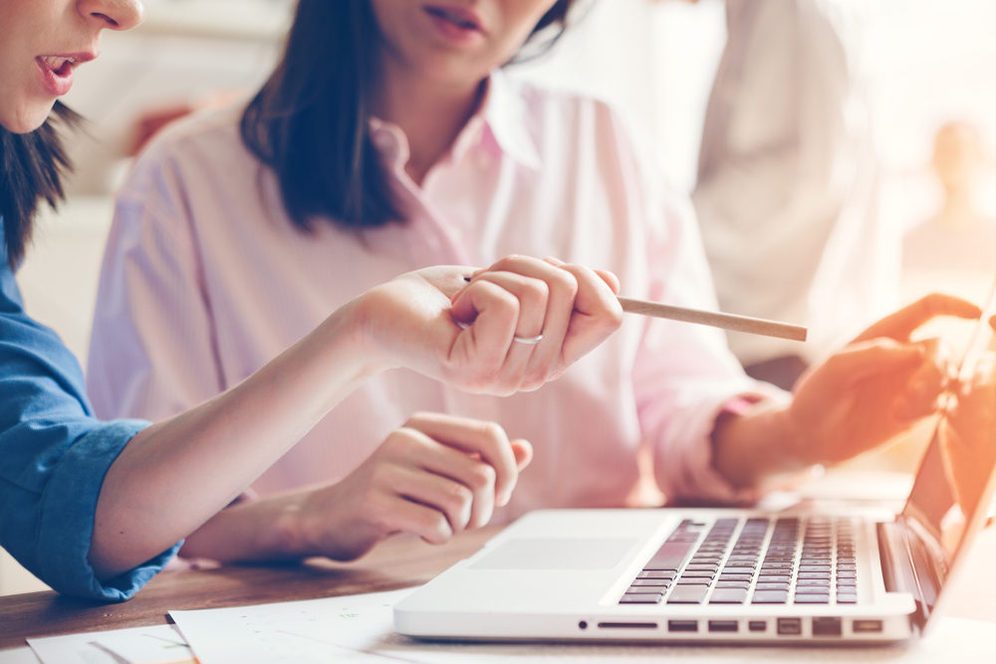 Nine out of 10 people are just too nice. And ‘being nice’ is not an interpersonal skill to be proud of.

There, I said it!

And let me admit right away that I’ve been too nice for a very, very long time. From this experience and the lessons I learned from it, I can tell you this: it doesn’t pay off. 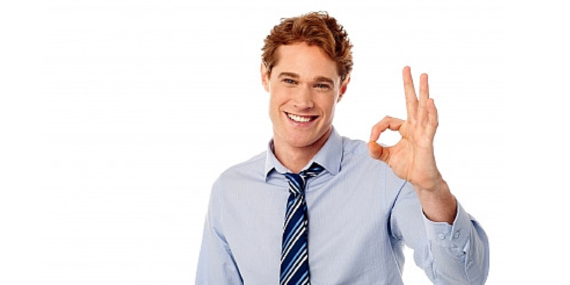 Being nice is not one of the effective interpersonal skills

There’re plenty of reasons why this being nice — or better yet, playing nice — isn’t a good quality.

Let’s start with you. How does it make you feel when you’re not speaking up? You probably won’t notice it the first time, but you’re basically valuing another person’s feelings over your own. I’ve heard people explain this in al lot of different ways, but these all come down to something like:

“I’m strong enough to suck it up and deal with this, but I’m not entirely sure if the other person is.”

It’s not that problematic when you consciously choose to value someone’s feelings over your’s once in a while. But the truth is: many of us do this out of habit, on autopilot and without a conscious decision.

Valuing other people’s feeling over your own is draining.

Empathy is a beautiful quality, but being too occupied with other people’s feelings and opinions can become counter-productive when you forget to value your own feelings.

Not speaking your truth is a big cause for stress. Do you really want to have a burden of unexpressed irritations weighing you down?

An important element to living your life to the fullest is making sure you’re charged and focused. Being weight down by stressors like unexpressed irritation or even anger, are definitely not helping — and therefor not effective to you being all you can be.

Withholding your opinion is not even that nice…

This may sound a little contradictory, but you’re really not doing anyone a favour by holding back your feedback. Not even the person you’re having a negative opinion about. What really opened my eyes to the ineffectiveness of my playing nice, was something one of my mentors once said:

“By not telling people what they did wrong, you’re withholding them the opportunity to improve.”

Since then, I’ve experienced many times that when people hear how they offended you or how their work wasn’t satisfying to you, this is just what they need to get back on track and make real, tangible steps in their development. Also, it turns out people appreciate you a lot more when you take the time and effort to tell them when something’s up.

So what to do instead of playing nice?

The biggest changes you make through this approach, is that you:

1) Stop assuming you know what’s important to the other person and open up to hear what’s actually on his or her mind.

2) Stop expecting they will do the honors of taking your feelings and opinions into account, so you don’t have to go through the trouble of having to be open about what you feel or believe.

What will happen, is that you’ll start taking your own feelings and opinions just a seriously as the other person’s. And honestly, that is such a liberation!

You owe it to yourself!

Being and playing nice are things many of us do out of habit. We learn to take other people’s feelings into account from a very young age. And because of that, it’s often easier to keep on doing it, instead of stepping out of our comfort zone to confront someone with something they did wrong.

Have the courage to challenge yourself: step out of your comfort zone and start giving people the constructive feedback they deserve. That way you are actually practicing one of the most important personal skills: honesty.

Changing habits isn’t easy, and it won’t happen over night, but take the first step and start making that change today!