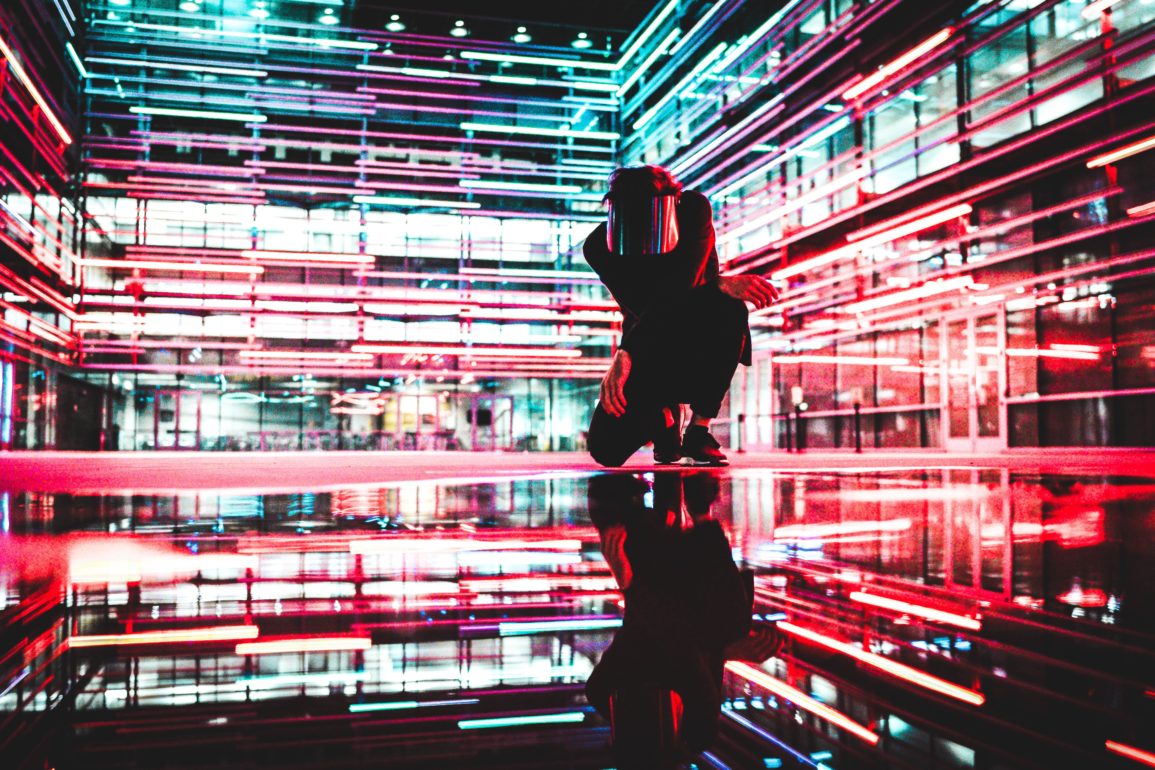 The current development of A.I. (artificial intelligence) can be likened to the early years of electricity when it replaced steam power in manufacturing. At the turn of the century, most textile factories were still powered by flowing water and waterwheels. Factories that installed steam engines had to use pulleys, belts, rotating shafts, and a host of complex gear systems. Factories were built largely around a rigidly imposed steam engine, impairing any possible workflow efficiency.
Interestingly, when manufacturers began to use electricity, engineers couldn’t imagine an alternative layout like the modern-day assembly line. Instead, they grouped electric motors in a big cluster, forgoing the benefit of decentralized power to optimize workflow. It took almost another two decades before manufacturers were able to unleash the full benefits of electricity.
Today, big organizations still think of A.I. as a cost-cutting measure that substitutes human labor in paper processing. Although this can be all-important, the biggest potential is likely to be augmentation — freeing up managers from white-collar drudgeries so they can engage more in creative and emphatic activities.
The upshot is that artificial intelligence, machine learning, and cognitive computing can exert either a complementary effect or substitutional pressure. But that outcome is not predetermined.
Atul Gawande — a celebrated surgeon, writer, and public health researcher — explained exactly why human interaction remains paramount in the age of A.I.
He shared a simple scenario at a local clinic. “I have pain,” a patient complains. “Where?” the doctor asks. “Hmmm. Well, it’s sort of here.” The patient points with one hand. “Well, do you mean there under your rib cage, or do you mean in your chest or your stomach . . . ?” To Gawande, this intimate interaction is as much about a patient telling her story as it is about a doctor probing a patient. “It’s more of a narrative than it is a straight set of data.” A physician needs “not only to ask you to take off your clothes but then to actually have permission to cut you open and do what [he] choose[s] to do inside you.” Trust, empathy, and dialogue are what make health care ever so human — that only we can fully grasp the meaning of compassion, pride, embarrassment, envy, justice, and solidarity.
Sebastian Thrun, a computer scientist, and pioneer in self-driving cars explains “When you use a phone, you amplify the power of human speech. You cannot shout from New York to California, and yet this rectangular device in your hand allows the human voice to be transmitted across three thousand miles. Did the phone replace the human voice? No, the phone is an augmentation device.”
As improbable as it may seem, a good example is found in Japan, with a Japanese publisher. Established in the early 1960s, Recruit Holdings started as an advertising company publishing magazines for job seekers. Spurred by the Internet revolution in the early 2000s, the company added business verticals, such as real estate, bridal, travel, beauty salon, and restaurant. By 2015, as Recruit’s digital platforms gained popularity, the company noticed the enormous amounts of online data on types of transactions and end-user behaviors. By establishing an artificial intelligence research laboratory in Silicon Valley, Recruit’s management started to apply the latest technologies in data analytics and machine learning.
Amid all the changes, one major shift at Recruit was the changing role of sales. In the past, customers placed ads to drive traffic to stores. Today, all the digital platforms are used as new means to improve business efficiency. Sales personnel no longer mindlessly canvass towns, touting advertising space to proprietors. Instead, they collate customer insights and act as champions of technology requirements, effectively multitasking as general problem solvers — a far more varied, sophisticated, and enriching job for employees.
As I argue in Leap, whenever A.I. or machine automation inevitably displaces narrowly defined expertise, more general-purpose jobs will spring forth.
Originally published on Quora.
Start typing to see results or hit ESC to close
leadership self improvement Management Career Advice career
See all results
We use cookies on our site to give you the best experience possible. By continuing to browse the site, you agree to this use. For more information on how we use cookies, see our Privacy Policy
Continue