Why Consistency And Persistence Are Two Vital Ingredients To Success 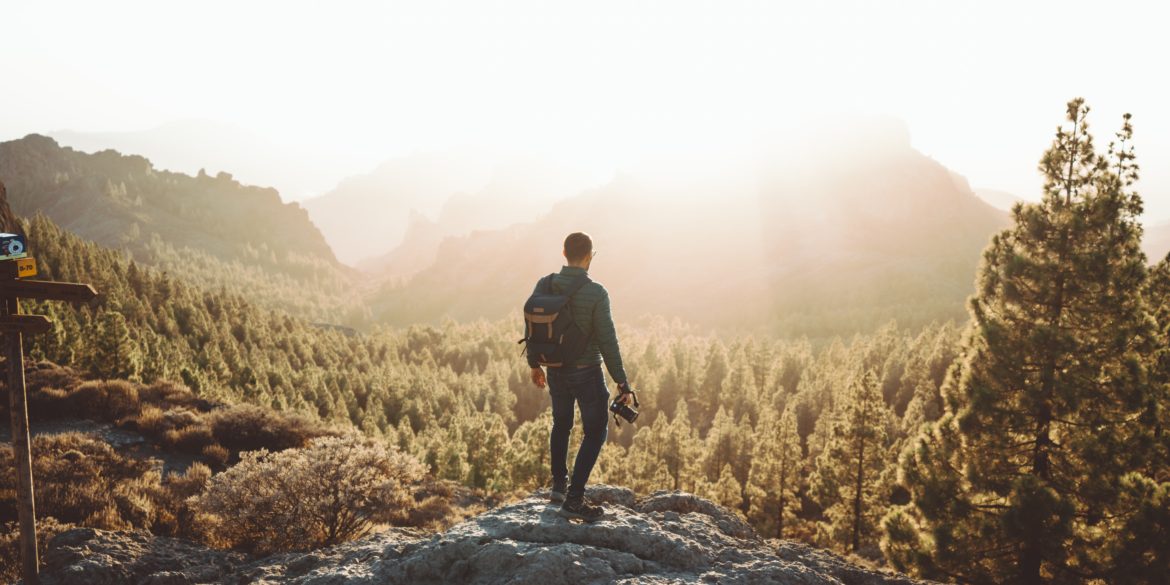 The Measure of Consistency

“Permanence, perseverance and persistence in spite of all obstacles, discouragements and impossibilities: It is this, that in all things distinguishes the strong soul from the weak.” — Thomas Carlyle

Consistency and persistence are two elusive virtues difficult to sustain if not regularly engaged.

Let’s peer through the lens of what they offer.

No doubt you’re well-versed in the merits of consistency within a practical approach. Attend any weekend course and the instructor will confirm the power of consistency as a key attribute toward accomplishment.

Consistency is defined as developing discipline in a chosen field, in support of a favourable outcome. Those who uphold discipline are rewarded with success since they harness enduring focus via concerted effort.

Let’s be clear while on the topic. Success in this context is not limited to particular areas of life. If losing weight and eating healthy is your primary goal, taking proper action consistently is considered a success.

Far too many people discount the power of consistent effort towards their goals. Consistency creates powerful neural networks in the brain known as grooving.

These grooved neural networks help form strong connections within the brain’s synaptic connections, thus enhancing your concentration on a task or goal.

When one applies intermittent effort to a goal, the brain does not receive enough stimuli to form powerful habits.

It is the Hebbian theory, introduced by the Canadian psychologist Donald O. Hebb who said: “Nerves that fire together, wire together.”

With consistent effort, your brain gains the right neural connections due to prolonged application.

Focussing attention towards your goals allows the brain to lock on to the target.

Consistency is perceived as the ability to sustain continuous effort despite external forces. Ceaseless determination is paramount to draw a favourable outcome in this instance.

Consistency builds character and sharpens the mind. Consistent people are triumphant, with an unyielding inner drive.

They are firm in their resolve to invoke positive results and do not compromise by cutting corners or taking the road less travelled. Their dedication pays off with the rewards that follow.

Consistency is essential in a task-orientated goal since it allows you to trace your results through to completion. For example, many people give up improving their nutritional and exercise goals as challenges arise.

Following success without a measure of sustained performance is likely to produce ineffectual outcomes.

In several instances ones desired results may not be visible for any length of time when implementing nutritional and exercise goals.

Often events are working in your favour behind the scenes and laying the foundations for future progress.

How To Harness Persistence

“You may encounter many defeats, but you must not be defeated. In fact, it may be necessary to encounter the defeats, so you can know who you are, what you can rise from, how you can still come out of it.” — Maya Angelou

Let us turn our attention to the power of persistent effort.

Persistence is a developed state of mind much like grit. It is the hallmark of accomplishment since persistent people push through pain which refers to the setbacks and roadblocks when pursuing a goal.

One’s ability to recover from failure and setbacks forms the basis for future success.

I referred to establishing a compelling WHY in earlier articles since I believe it to be a crucial measure of improvement.

Persistent people are endowed with an indomitable will to succeed, having connected with a persuasive WHY.

I believe that showing up is inadequate since people show up every day to mundane jobs they loathe. Whilst the body is present, their minds are looking forward to the end of the day.

Showing up means being present and engaged with absolute intention and purpose.

Another key influence is the power of momentum, a formidable ally toward goal attainment. Without momentum, one applies partial effort while expecting victory.

Think back to your last project in which you applied persistence and momentum. I imagine your efforts were easy as though you were in a state of Flow.

Momentum is the accelerator that drives persistence. As you maintain persistence, momentum takes the wheel to hasten progress.

Artists will tell you that every creative pursuit takes a life of its own through a powerful commitment.

I leave you with a final principle which ties together the power of consistency and persistence, known as the compound effect.

Author Darren Hardy who wrote The Compound Effect outlines ways in which success is leveraged through building on consistency and persistence.

Thus the power of consistency and persistence are two fundamental forces that generate powerful and lasting success in areas of your life. 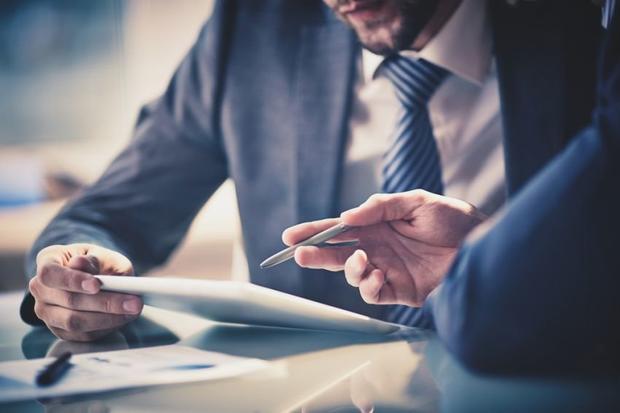 Body Language Tips to Increase Sales
We use cookies on our site to give you the best experience possible. By continuing to browse the site, you agree to this use. For more information on how we use cookies, see our Privacy Policy
Continue