Why Entitled People Will Disregard Rules That Others Follow 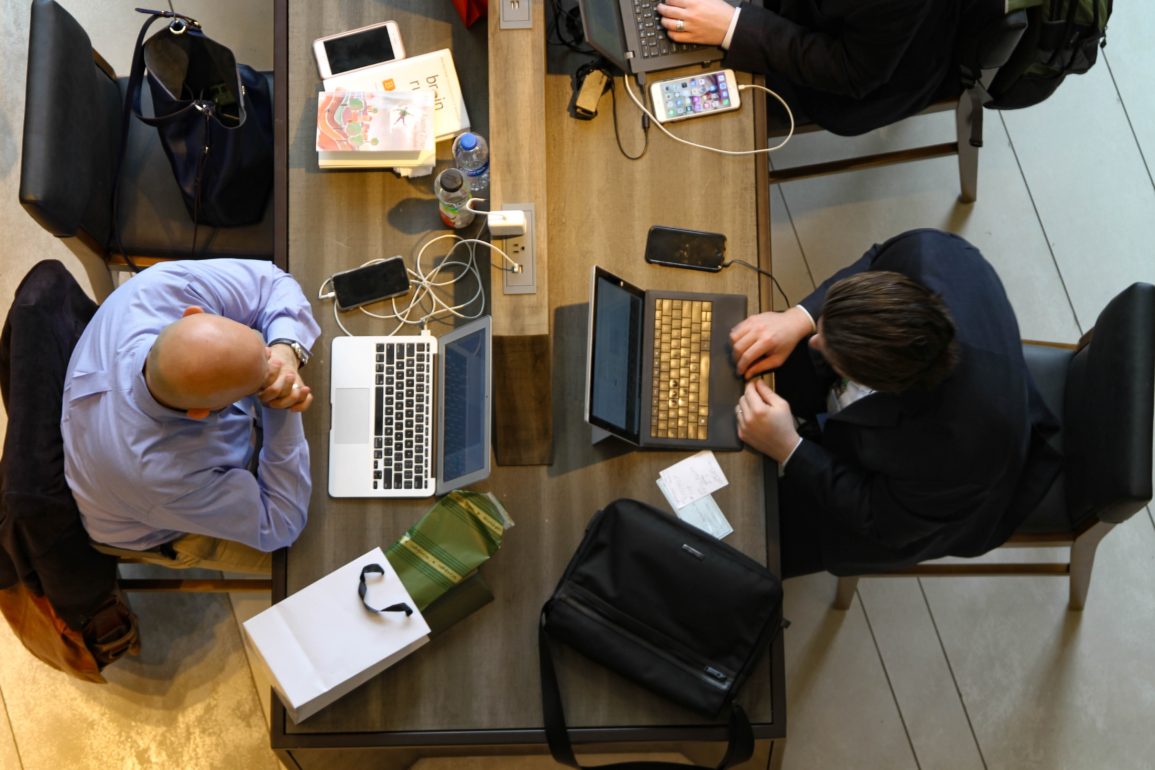 Now this is interesting — especially in today’s culture: A new study has found that some people, who see themselves as special or entitled in some way that others are not, are more likely to disregard ordinary instructions or the usual “order” of things, which most others will accept and follow. Researchers who explored this topic found that the underlying reason is a narcissistic outlook about how the world should work for them.

In essence, this joint study from Cornell and the Harvard Medical School found that people with a greater sense of entitlement are less likely to follow instructions than less entitled people are, because they view the instructions as an “unfair” imposition on them. They would rather lose at something than “submit” to the rules of others.

If this sounds familiar from your personal experiences with such people, or from what you might conclude from observing our political culture, that’s not surprising. Not long ago, John McCain’s speech in the Senate imploring his colleagues to follow “usual order” received much attention, but ultimately, they did not do so. They all joined to act upon their own definition of “fairness.”

For this study, Emily Zitek and Alexander Jordan pointed out in their summary that previous research found that “entitled” people — technically, individuals with a higher sense of entitlement — are more likely to believe they deserve preferences and resources that others don’t. And they are also less concerned about what is socially acceptable or beneficial.

But that shouldn’t be surprising: We know — from psychotherapy and general psychological observation — that people who demonstrate features of a narcissistic personality, especially marked by a sense of entitlement in their conduct, often behave that way.

When the experiments turned to the issue of perceived “fairness,” they got more to the source: “The entitled people did not follow instructions because they would rather take a loss themselves than agree to something unfair,” wrote the authors.

Zitek suggests that “a challenge for (anyone) who needs to get people with a sense of entitlement to follow instructions is to think about how to frame the instructions to make them seem fairer or more legitimate.”

But good luck with that — unless, that is, you define “fairness” as acquiescing to whatever the entitled individual defines as “fair” to himself or herself.

The study was published in Social Psychology and Personality Science.