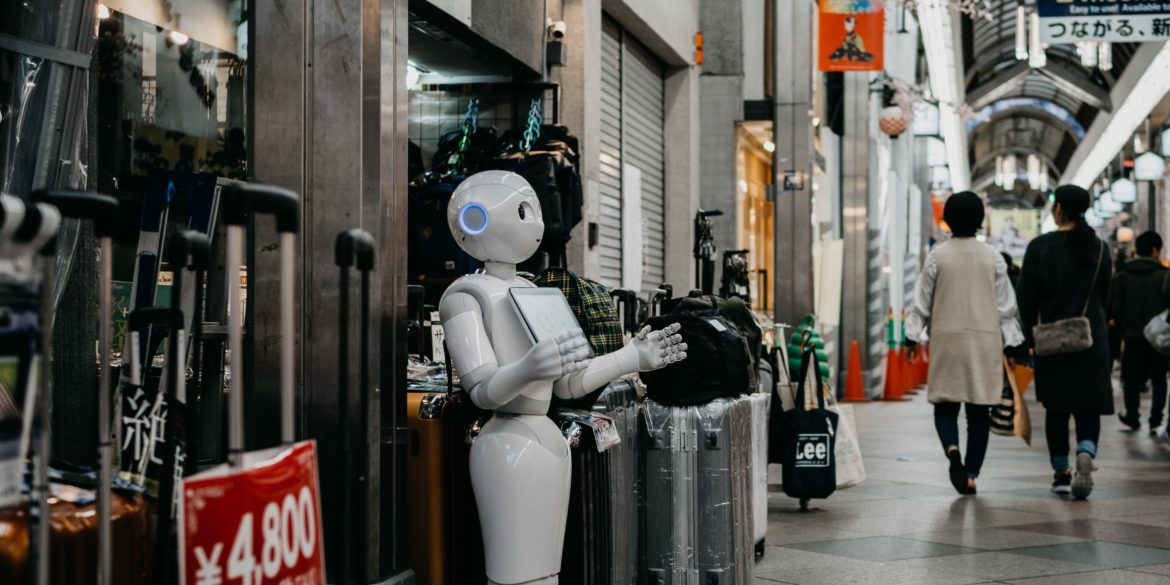 So, here we are, finally, at the dawn of the robots. Your organization might now be making use of machine learning and AI to streamline analytics or sharpen customer service. At home, you might no longer have to turn a physical dial to set a kitchen timer or buy groceries—you can yell at Alexa, Siri, or Google to do that hard labor for you. For many of us, that’s the extent to which the Fourth Industrial Revolution is affecting us so far. But as computers take over more and more of our tasks, few of us will see our workplaces untouched by upheaval. McKinsey (amongst others) has done its best to predict the activities where automation will gain the fastest foothold. Even with today’s technology—not accounting for near-future advances—it concludes that 60% of all occupations could have at least 30% of their activities automated. It’s startling, and it’s just the start.

That said, some work will be hard to take away from human beings—at least for a while. Back to McKinsey: “the hardest activities to automate with currently available technologies are those that involve managing and developing people, or that apply expertise to decision making, planning, or creative work.” In other words, we’re still uniquely placed to reach deep insight and connection with fellow humans, and to display wisdom and innovation in situations where there is no right answer.

In a world of automation, we should ensure we’re making the most of those distinctly human strengths. But does the average manager know enough about the human mind to be skilled at enabling them?

Right now, if they do it at all, most bosses rely on their instincts to create working environments where empathy, wisdom, and creativity can flourish. But behavioral science is increasingly clear and precise on what it takes to do this well. Long-established insights from behavioral economics, psychology, and neuroscience point to scores of small practical tweaks—to the way we run meetings, make decisions, and manage our time—that make it easier for people to function at their cognitive and emotional best. And it wouldn’t take much for us to be more deliberate about equipping our up-and-coming leaders with this understanding.

One important finding from recent decades of behavioral science research is the surprisingly stark intellectual impairment that results when someone feels mildly threatened, even by “threats” that are distinctly existential rather than physical. Research has found that even low levels of negative stress seem to reduce activity in the brain’s prefrontal cortex—the region responsible for reasoning and forward thinking.

That’s a big problem, given that the workplace is full of potential threats to people’s sense of security, self-worth and social standing. After all, most of us have had moments when we feel out of our depth or underappreciated, and we’ve all seen people being talked over or even slapped down in meetings. These sorts of slights are small, but they can be enough to undermine anyone’s sense of being competent, respected, and in control—which means they’re enough to reduce a person’s cognitive capacity just at the point when they might want to be rising to a challenge.

The good news is that once managers understand how hard it is for someone to think clearly and make good choices when something has put their brain on the defensive, they tend to take a more effective approach to handling tricky conversations with colleagues.

For example, imagine that a team leader has called a meeting to discuss a crisis at work—perhaps one of their company’s self-driving trucks has crashed. The problem with this sort of situation is that it’s hard for the people involved to avoid freaking out at least a little, and that anxiety means they won’t be doing their best thinking about the solutions needed.

So, instead of leading with statements like: “OK guys, this is bad, we have to fix this,” a leader with a basic understanding of behavioral science might have learned to deploy one or two positive framing questions to help get their colleagues off the defensive. For example, they might ask something like: “When have we solved problems well in the past? And what does that tell us about what we might do now?” Or: “When we look back in a year’s time, what will we be proud of having done in this moment?” These sorts of questions aren’t glossing over the problem. The team still needs to understand what’s gone wrong. But by framing the problem in a way that re-injects a sense of possibility and purpose, a skillful leader can do a great deal to boost the collective IQ their team can bring to the table.

The same understanding of the human brain’s “defensive mode” can help a manager better understand how to resolve workplace disagreements more effectively. If human workers are increasingly focusing their time on gray-area situations where there isn’t one correct answer that can be computed by an AI, it’s fairly likely that there will be differences of opinion between people working on a project. And the problem with disagreements is that when you’re in the middle of them, it all too easily feels as if your perspective isn’t getting a fair hearing —something that presents a pretty clear threat to the average brain. If either or both sides of the argument are in this defensive state of mind, intelligent debate is difficult.

But game theorist Anatol Rapaport developed a technique that neatly reduces the level of defensiveness on both sides, making it easier to resolve the dispute, and it isn’t hard to learn.

Its power lies in the first two steps. First, you articulate your antagonist’s perspective in a way that’s as compelling and generous as possible. Then, you emphasize all the points where the two of you agree. After that, you go on to explore the remaining points on which you truly do disagree. By making people feel heard and reducing the sense of oppositional threat all around, the opening gambit has been found to make it far easier for both sides to think expansively and reach insight on the right way forward.

There are scores of techniques like these that emerge from behavioral science research and that are eminently teachable. Right now, behavioral science doesn’t get much airtime in the average management training program or business school curriculum. But in the years to come, we are going to need all the help we can get to ensure that we excel at making the most of the soft machinery inside our heads.

Originally published by Quartz at Work 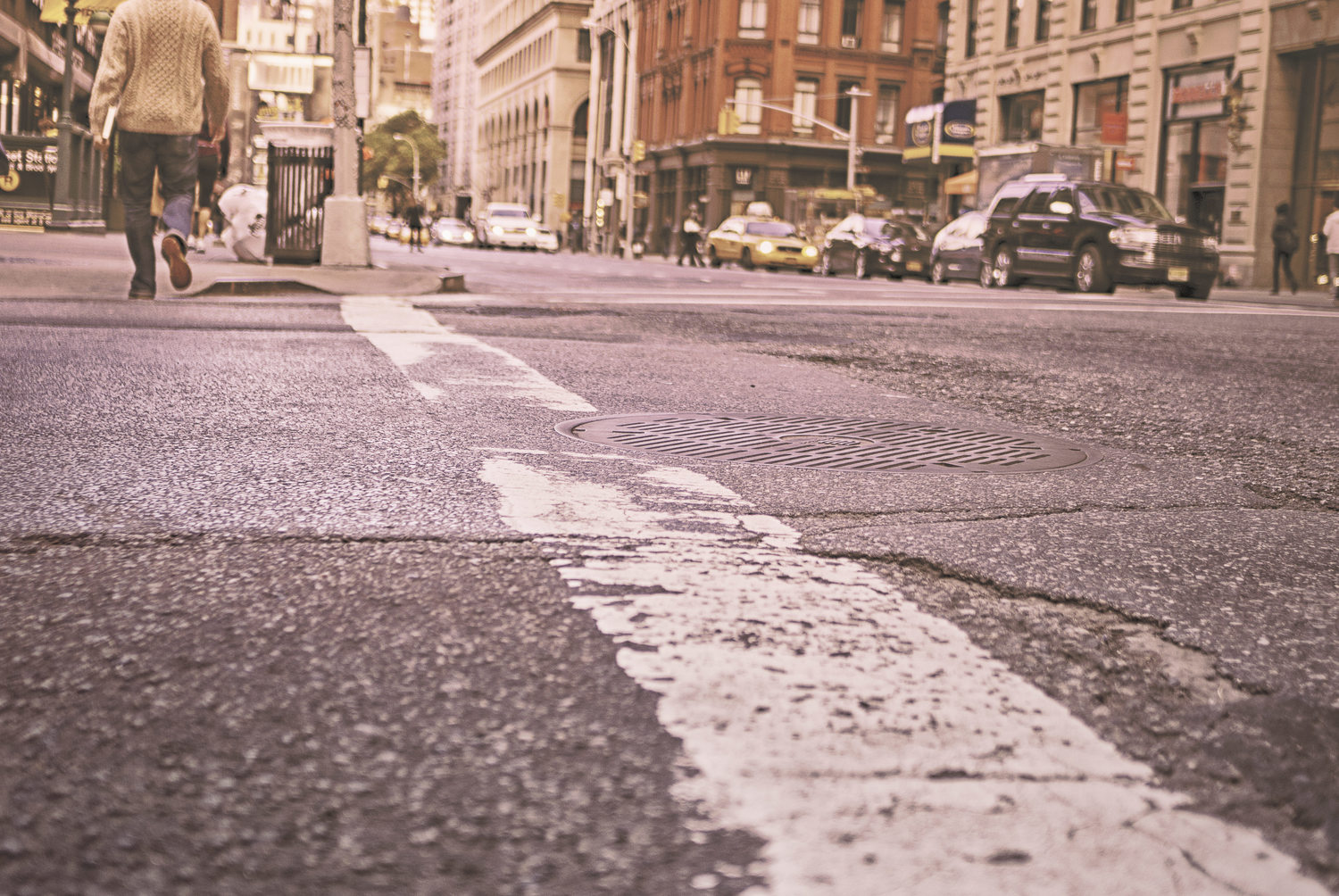 How Feedback Helps Us Get Outside Of Our Comfort Zone
We use cookies on our site to give you the best experience possible. By continuing to browse the site, you agree to this use. For more information on how we use cookies, see our Privacy Policy
Continue