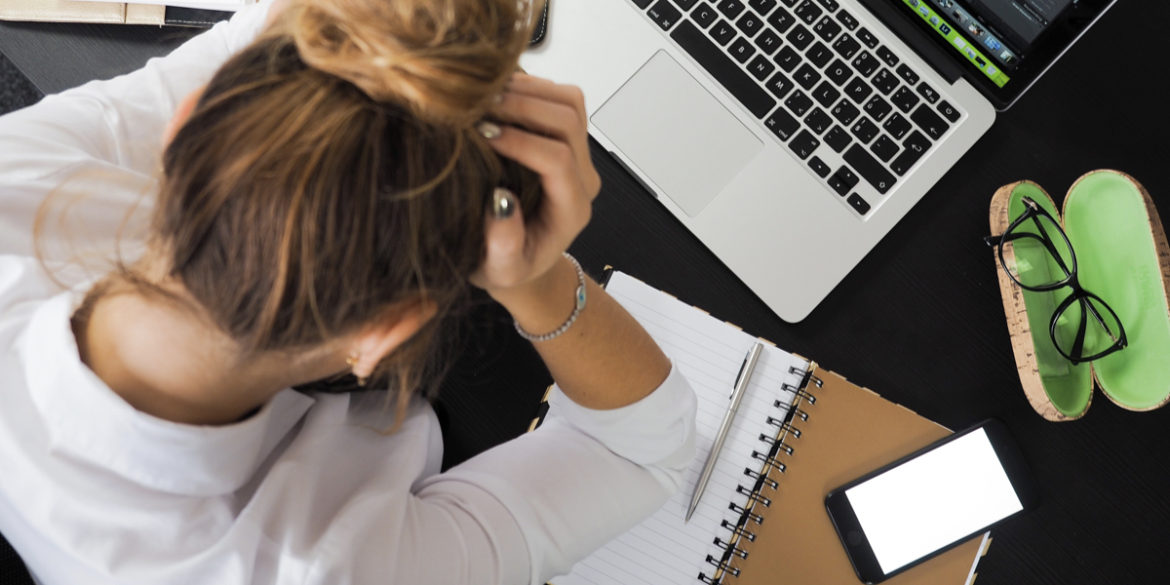 You’ve probably heard the saying that “good employees don’t leave bad companies, they leave bad managers,” or the more blunt “people don’t quit their company, they quit their manager.” It’s a constant maxim at leadership seminars around the world and it sneaks its way back into our minds pretty much every time someone announces their departure.

The saying is built on the idea that good people leave because they are being managed poorly. Talented people want the ability to display their talent—the thought process goes—and so suffering through micromanagement or constant negative treatment isn’t worth it for them. Moreover, because they’re so talented, the job market isn’t a terrifying though to them, it’s a comforting one.

All of that may be true, but it ignores a deeper truth. We know from surveys, from studies, from exit interviews, and the like, that good people—talented employees—leave bad cultures.

The first implication is that, if you are looking to join an organization, then it means that you need to do your research on what the company culture is like. You’re not going to be able to tell in one or two interviews with your perspective manager. If they’re a terrible manager, you probably won’t be able to tell on just two hours of interaction. But even if they’re a good manager, they’re likely not going to tell you the whole truth about the company (if the company has a terrible culture).

Instead, what you can do is say that you want to assess the company culture a bit more and ask to talk to potential peers and other folks inside the organization who aren’t normally part of the hiring process. You can also use resources like Glassdoor and other review websites that will speak a little bit to the company culture. (Although full disclosure warning: websites like that usually only attract the people that love working at the company and the people that had a terrible time. So you have to take all that in tandem.) It’s better to talk to real people who would only give their opinion if prompted, to ask questions about what the company culture is like.

The second implication is that, if you are a good manager, then you probably want to make sure your best employees stick with you. Remember, employees still leave bad cultures even with good managers. So it becomes your job to block those good employees from the spillover effects of bad culture. My friend and colleague Bob Sutton describes this as the “boss as human shield” dynamic. Whether that could be top down aggressiveness and micromanaging or whether that could be toxicity among peers and colleagues who are being way too negative and you have to make sure to over the positive so that you can counterbalance that, whatever it is, your job as a good manager in a bad company culture is to act as a human shield over those employees.

Of course, if we’re being honest, these are short-term solutions. The long-term solution is get out of there (and good managers bring their good people with them to that better culture). But in the interim, you can negate a lot of the damage from bad cultures if you know what you’re getting into before you start and (if you’re a manager) you recognize the importance of being a human shield.

One Potent Step That Will Expand Your Likability And Success Today
We use cookies on our site to give you the best experience possible. By continuing to browse the site, you agree to this use. For more information on how we use cookies, see our Privacy Policy
Continue