Why It’s Important To Know What You Want 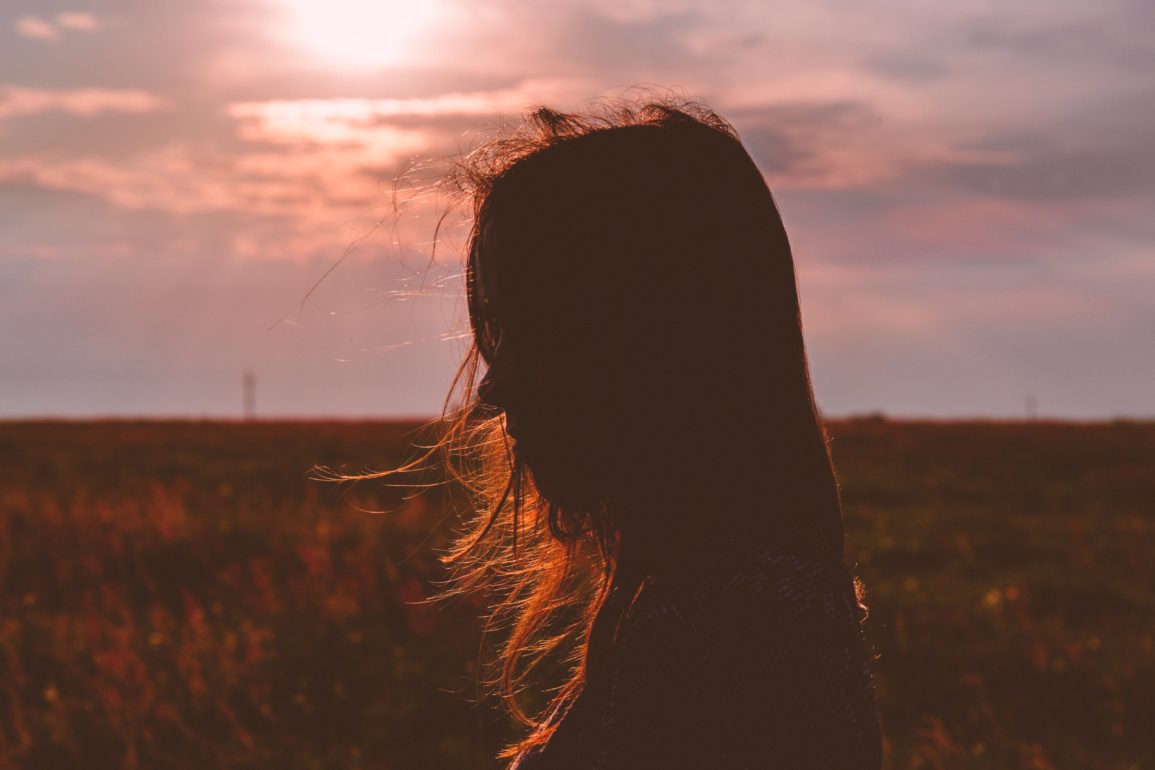 In April of 2015, I got serious about my goal to become a professional writer. I had written an eBook, Slipstream Time Hacking, and was anxious to know how to traditionally publish it. At that time, I had just barely put up my own website and had a subscriber-base of zero.

I decided literary agents would be my best source of advice. After all, they know the publishing industry back-and-forth — or so I thought. After talking to 5–10 different agents about their coaching programs, it became apparent my questions would need to be answered elsewhere.

One particular conversation sticks out.

In order to even be considered by agents and publishers, writers need to already have a substantial readership (i.e., a platform). I told one of the agents my goal was to have 5,000 blog subscribers by the end of 2015. She responded:

“That would not be possible from where you currently are. These things take time. You will not be able to get a publisher for 3–5 years. That’s just the reality.”

“Reality to who?” I thought as I hung up the phone.

In his book, The Compound Effect, Darren Hardy said, “Never ask advice of someone with whom you wouldn’t want to trade places.”

As I pondered Darren Hardy’s words, I realized I was asking the wrong types of people for advice. I needed to turn to people who had actually walked where I wanted to walk. Anyone can provide nebulous theory.

We spend our entire public education learning theory from people who have rarely “walked the walk.” As George Bernard Shaw said in Maxims for Revolutionists, “He who can, does; he who cannot, teaches.” Similarly, there is an endless supply of content being published everyday by people who rarely practice the virtues they preach.

Contrary to theory, which cannot get you very far in the end, people who have actually been “there” provide practical steps on what you need to do (e.g.,here are the five things you should focus on and forget everything else).

Why You Need To Know What You Want

“This is a fundamental irony of most people’s lives. They don’t quite know what they want to do with their lives. Yet they are very active.” — Ryan Holiday

Most kids go to college without a clue why they are there. They are floating along waiting to be told what to do next. They haven’t seen or thought enough to know what their ideal life would look like. So how could they possibly know how to distinguish good advice from bad?

Conversely, people who know what they want in life see the world differently. All people selectively attend to things that interest or excite them. For example, when you buy a new car, you start to notice the same car every where. How does this happen? You didn’t seem to notice that everyone drove Malibus before.

Our brains are constantly filtering an unfathomable amount of sensory inputs: sounds, smells, visuals, and more. Most of this information goes consciously unrecognized. Our focused attention is on what we care about. Thus, some people only notice the bad while others see the good in everything. Some notice people wearing band shirts, while others notice anything fitness related.

So, when you decide what you want, it’s like buying a new car. You start seeing it everywhere — especially your newsfeeds!

What are you seeing everywhere? This is perhaps the clearest reflection of your conscious identity.

The Magical Things That Happen When You Begin Paying Attention

“How can you achieve your 10 year plan in the next 6 months?” — Peter Thiel

Wherever it is you want to go, there is a long and conventional path, and there are shorter, less conventional approaches. The conventional path is the outcome of not paying attention. It’s what happens when you let other people dictate your direction and speed in life.

However, once you know what you want — and it intensely arouses your attention — you will notice simpler and easier solutions to your questions. What might have taken 10 years in a traditional manner takes only a few months with the right information and relationship.

“When the student is ready the teacher will appear.” — Mabel Collins

When I decided I was serious about becoming a writer, the advice from the literary agents couldn’t work for me. I was ready for the wisdom of people who were where I wanted to be. My vision was bigger than the advice I was getting.

In May of 2015, I came across an online course about guest blogging. It must have popped in my newsfeeds because of my previous searching. I paid the $197, went through the course, and within two weeks was getting articles featured on multiple self-help blogs.

Around this same time, I listened to a podcast where Tim Ferriss said, “One blog post can change the entire trajectory of your career.” Such was the case for him. An article he wrote generated wild traffic, which spilled-over into book sales for his at the time recent book, The 4-Hour Workweek. This wave of traffic led to the book’s success and the rest they say, is history.

When your mind takes hold of an idea, you do everything in your power to manifest it. The idea, “One blog post can change your career,” was always in the back of mind. Subconsciously, it forced itself into my conscious reality. Around this time, I wrote an article that literally did change my career. To quote William James, the father of American psychology, “What is impressed in the subconscious is expressed.”

Thus, 60 days after being told it would take 3–5 years to have a substantial following, I was there. Personally, I don’t fully credit myself for this fact. In an age of skepticism and doubt, a child-like faith can take you a long way. Before each article I wrote (and continue to write), I pray that the work I produce will be beyond my own capability; and I visualize my work reaching the people who need it. To quote Napoleon Hill, “Whatever the mind can conceive and believe, it can achieve.”

Just because other people have limiting beliefs does not mean you need to.

Again, the advice you take and the people you emulate matters. You are being influenced, especially subconsciously, by the influences you take to heart. There are people out there operating at brilliantly high levels. If you’re serious about getting results, find those people and begin thinking like them. You’ll be stunned how fast your life can change.

Your mindset and desires determine how big you’re willing to play. To quote Peter Diamandis, founder of XPRIZE and author of Abundance and BOLD, “The challenge is that the day before something is truly a breakthrough, it’s a crazy idea. And crazy ideas are very risky to attempt.”

When you know what you want, you notice opportunities most people aren’t aware of. You also have the rare courage to seize those opportunities without procrastination. What you focus on expands.

Courage doesn’t just involve saying “Yes” — it also involves saying, “No.” But how could you possibly say “No” to certain opportunities if you don’t know what you want? You can’t. Like most people, you’ll be seduced by the best thing that comes around.

But if you know what you want, you’ll be willing to pass up even brilliant opportunities because ultimately they are distractions from your vision. AsJim Collins said in Good to Great, “A ‘once-in-a-lifetime opportunity’ is irrelevant if it is the wrong opportunity.”

“Once-in-a-lifetime” opportunities (i.e., distractions) pop up everyday. But the right opportunities will only start popping up when you decide what you want and thus, start selectively attending to them. Before you know it, you’ll be surrounded by a network you love and by mentors showing you the fastest path.

Ralph Waldo Emerson once said, “Once you make a decision, the universe conspires to make it happen.” This quote is completely true. Once you know what you want, you can stop taking advice from just anyone. You can filter out the endless noise and hone in on your truth.

Eventually, you can train your conscious mind to only focus on what you really want in life. Everything else gets outsourced and forgotten by your subconscious.

Decide what you want or someone else will.

You are the designer of your destiny. What will it be?

I’ve created a free training for creating viral and influential content, getting 10’s of thousands of email subscribers, and creating a passive 6-figure income.