Why Leaders With a Moral Purpose Have More Engaged Workers 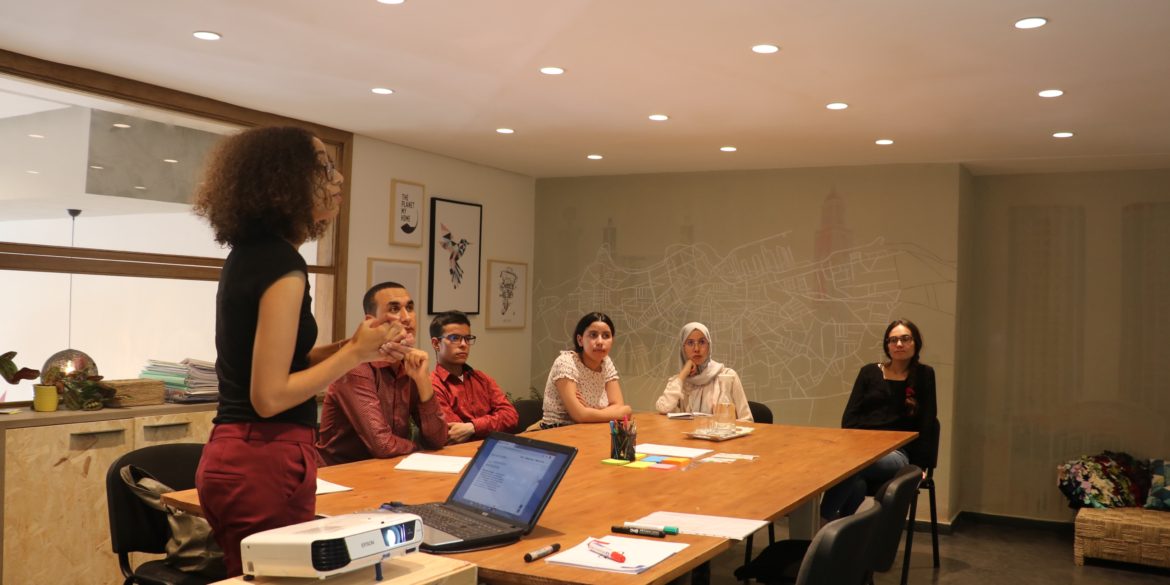 Having a sense of purpose in your life is often subsumed to the more “important” things – like advancing your career, finding the right relationship, or acquiring more material goods – the “bling” of having really “made it” in life. Right? But consider this: What enables you to know what’s worth going after in the external, outer world – and what’s not and ultimately harmful – is an internal sense of purpose.

That is, knowing what you’re really living for: Your moral purpose, for being alive on this planet, at this historical moment you happen to be living within. And that includes your impact on the larger society and future generations as well, in recognition that you are one link in a long chain of beings who came before you and who will come after you are no longer here.

The consequences of ignoring your moral purpose – or developing an unhealthy, unconscious purpose — are legion in our society: rampant dysfunction and unhappiness in individual relationships, in the rise of self-centered, destructive political and policy aims, and in the products and services provided by today’s organizations and businesses.

A new study shows the direct connection in that latter realm, the workplace. It finds that leaders who have a moral purpose in their leadership vision and actions have employees who are more highly engaged — productive, collaborative, and experience greater enjoyment in their work and organizations. Contrast that with the large numbers of workers who report feeling depressed, significant stress, and even hatred of their work, their workplace, and their bosses.

This new study, described in a report from British researchers, emphasizes the need for what they call ‘purposeful leadership’ for the modern workplace. They find that When modern managers display ‘purposeful’ behaviors, employees are less likely to quit, more satisfied, willing to go the extra mile, better performers and less cynical,

Lead researcher Catherine Bailey says in a summary of the report, “Our study shows that the modern workplace is as much a battle for hearts and minds as it is one of rules and duties.”

“People increasingly expect an organizational purpose that goes beyond a mere focus on the bottom line, beyond the kind of short-term, financial imperatives that are blamed by many for causing the 2008 recession. In turn, they respond to leaders who care not just about themselves but wider society, who have strong morals and ethics, and who behave with purpose.”

Laura Harrison, author of the report, adds, “Much has been discussed about the critical nature of invoking and ‘living’ purpose in an organization, but little around the alignment of this purpose to the internal, perhaps hidden, moral compass of an organization’s leaders. The challenge now is how we enable and support the development of leaders that people actually want to follow.”

The researchers suggest that there is much that organizations can do to foster purposeful and ethical leadership, including the adoption of relevant policies, leader role-modeling, alignment around a core vision, training and development, and organizational culture. 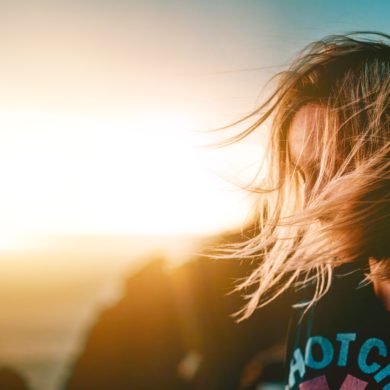 This Entrepreneur’s Near-Death Experience Revealed Her True Purpose
We use cookies on our site to give you the best experience possible. By continuing to browse the site, you agree to this use. For more information on how we use cookies, see our Privacy Policy
Continue