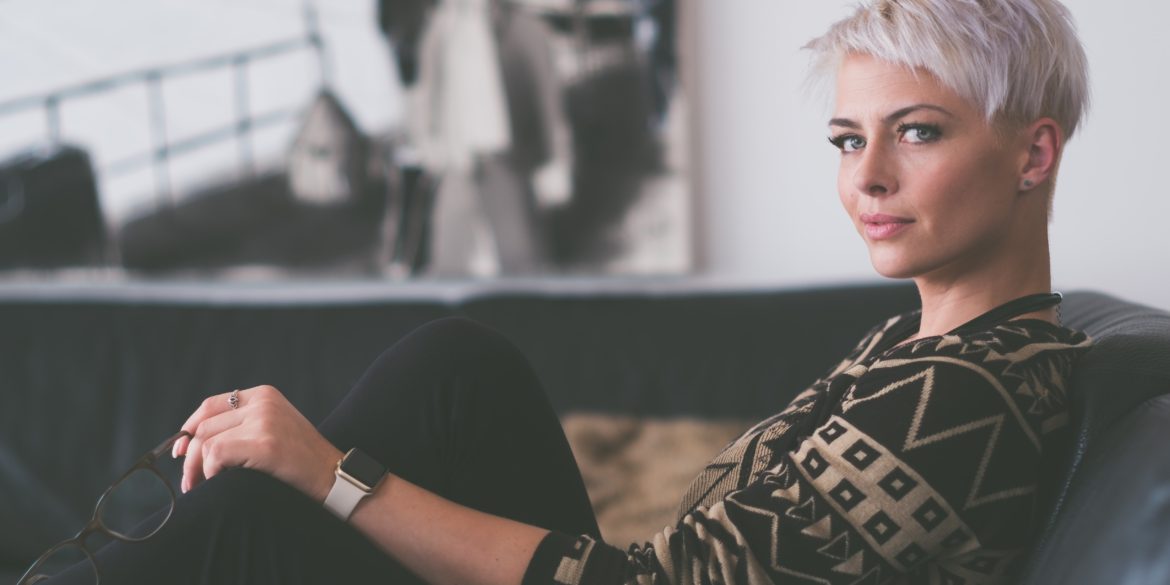 I just got done reading a number of accounts of bosses punishing their direct reports, for infractions ranging from poor performance to using the bathroom too frequently. It is an unfortunate aspect of human nature that people in power are prone to use their power to punish others in an effort to get them “to behave.”

All psychological evidence suggests, however, that punishment as a management/leadership strategy is doomed to failure, and here is why:

2.     Retribution. Punishment involves the infliction of harm, physical or psychological, to others. People who are punished are prone to try to “fight back” – to somehow (perhaps when the punitive boss is not looking) get revenge. Punishment causes negative emotions, resentment, and a desire to “even the score,” and no leader needs that in followers.

3.     Punishment is inefficient. Psychological research shows us that punishment is effective in stopping undesirable behavior when it is immediate (it occurs right after the undesirable behavior), consistent (every incidence of bad behavior is punished, otherwise the worker learns that they can sometimes get away with it), and focused on stopping the undesirable behavior – punishing the behavior, not the person. A leader who relies on punitive tactics becomes a police officer – being constantly vigilant to administer the punishment, every time, in order to extinguish the bad behavior. Leaders have better things to do with their time.

4.     Punitive Strategies Actually Hurt the Leader. Why? Because followers lose their respect and admiration for the leader. It drives the best employees away. Good leaders are able to get followers motivated and working together by focusing on shared goals, treating people fairly, and being positive and respectful of others.

So, given that punishment is such a bad leadership strategy, why is there still so much of it? Sadly, many managers/leaders believe that it is their job to “be tough,” and that they must exercise their power to control others. But, being able to reinforce desirable work behavior with the power to reward is much more effective. 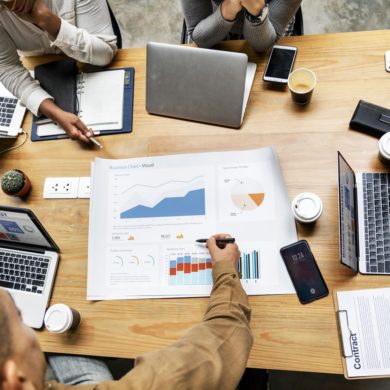 The Importance of Open Communication in a Family Business
We use cookies on our site to give you the best experience possible. By continuing to browse the site, you agree to this use. For more information on how we use cookies, see our Privacy Policy
Continue