Want to be all you can be? Set the bar higher. 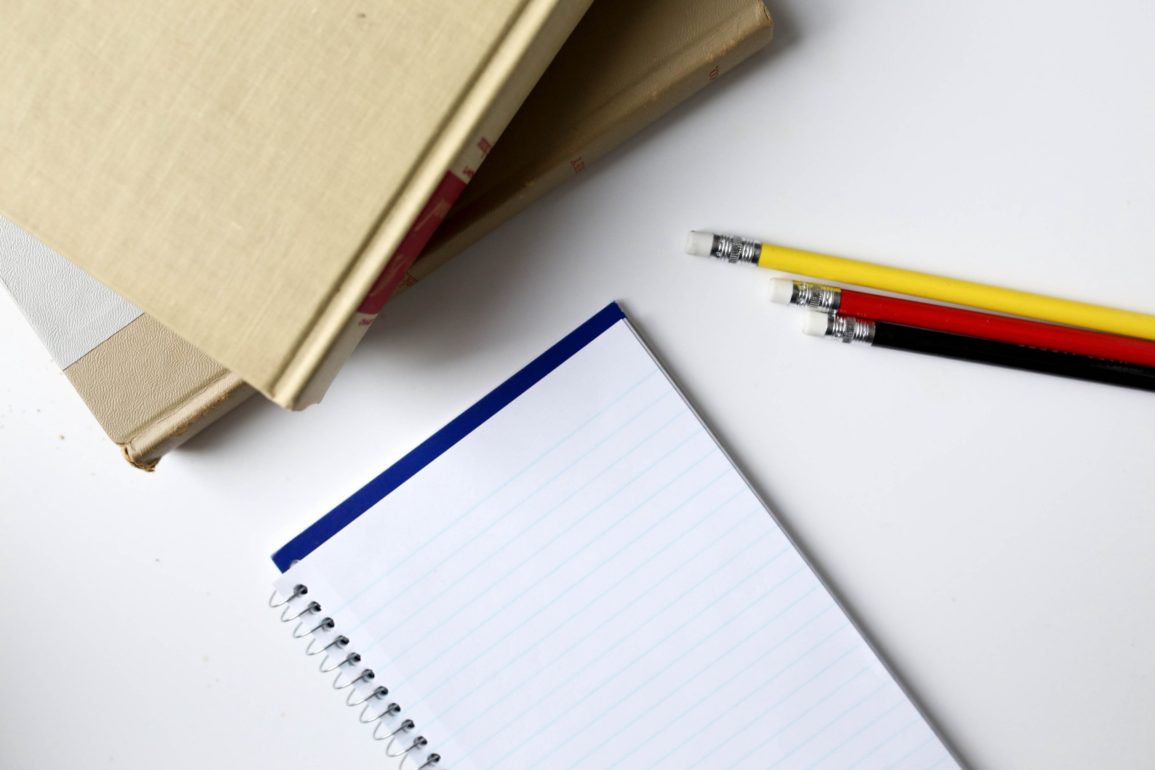 Recently, I was looking back on some journals from my childhood. It was interesting to see how, every few months or so, I had dutifully made lists of goals that I hoped to achieve. Some were pretty practical (e.g. winning the read-a-thon), whereas others were a lot more ambitious (e.g. having my own cooking show).

What these list of goals highlighted to me was that my penchant for goal-setting has been one that I’ve had my whole life. (And, it seems that I’m not alone in having pretty lofty childhood goals). Although I certainly haven’t achieved all of the goals I’ve set (for example, I don’t particularly like cooking anymore), I truly believe that they’ve played an important role in my success thus far.

In fact, I would argue that for most of us, having proper goals is essential to success. Whether it’s personal or professional, the act of setting a goal is the first step towards achieving it. Yet, goal setting is where a lot of people fail miserably. Many set the wrong goals, while others go after goals that are vague and ill-defined.

Further, what can be worse than setting the wrong goals is going after goals that are not exciting enough. After all, when you set a wrong goal, there’s a pretty good chance that you may realize that it’s the wrong one, before you expend too much energy into it. However, when you set a goal that doesn’t spark a fire in you, you may never experience solid progress, simply because it’s not motivating enough to get you going. In turn, that lack of progress could contribute to undermining your belief in your ability to achieve your goals.

Let’s face it. When you aim too low, you’re setting yourself up to underachieve relative to your potential. After all, if you want to be great, but are setting goals in the average range, you might feel great when you accomplish the goal. But, you’ll still just be average.

According to Grant Cardone, the author of the wildly popular motivational book The 10X Rule, “average” is a failing formula. It gets you nowhere.

Cardone believes that you need to set goals that are 10 times bigger than the average, and follow them with 10 times more action than you are taking today. That’s how you see real-world results. That’s how you make it big.

In this article, I’ll explorewhy setting 10X goals and taking 10X action is necessary to guarantee your own success.

You Don’t Know Your Own Limits

It would be nice if we all truly believed in ourselves and all that we are capable of achieving. But, the reality of it is that many of us have thoughts and beliefs that work against us. Whether they came as a result of parents (e.g. “You’re going to try to do what? Come on now — you’ve got to be practical.”), associates (e.g. “You’re never going to be able to pull that off.”), or ourselves (“What makes me think I’m so special?”), these thoughts place big constraints on what we think we can do.

When you set goals, these limiting beliefs come into play. They dictate what feels right, what feels achievable, and ultimately, what you believe should be aiming for. As you might imagine, these self-inflicted limitations do more harm than good.

The fact is, that you often do not know your own limits. Like most of us, you too are likely capable of achieving 10X more than you believe. But, your mind can tell you otherwise. That’s why Cardone argues that it’s important to take a leap of faith and set goals that are big enough to make you both excited and uncomfortable.

The only way to test your limits is to push them. Having 10X goals will give you a reason to move beyond where you are and focus on achieving bigger things. Once you’ve moved past your own limits, you will find yourself aiming much higher than you previously thought possible. You’ll have new limits to break. And that, is an achievement in itself.

In my own life, I experienced the value of setting big goals when I decided to leave the comfort of my corporate job to start my own business. This move was definitely something that required me to push my limits. I had to become comfortable with sales, with putting myself out there, and becoming more visible. I had to become more comfortable with rejection and uncertainty.

The personal growth I’ve experienced as a result of setting such a lofty goal for myself has been truly rewarding. And, I know I wouldn’t have experienced it, if I had kept myself “safe” by believing some of the messages other people told me about what my limits were.

If there’s one thing that you should avoid at all costs, it’s an average goal. It’s just not worth your effort and time. You can do better — a lot better.

For a lot of us, average goals just don’t provide enough motivation. There’s nothing exciting or inspirational about them. And, as a result, they rarely lead to something great. After all, since mediocre goals require mediocre action, they often lead to mediocre outcomes.

On the other hand, when you upgrade your goals and take them to the next level, you start taking real action. You get results that enable you to break boundaries and move past your competition.

Average goals have one thing in common: they’re not very challenging. In turn, that makes them easy to achieve for anyone willing to put in a little effort. They basically lower the barrier of entry.

When too many people go after the same type of goal, the field can soon become crowded. And, that increased competition can make it difficult stand out from the rest.

Next time you’re thinking about setting an average goal, do yourself a favor and go after a big one. It may initially seem difficult or even impossible, but you will thank yourself later.

Intend to think and do big, and you’ll set yourself up for greater success.

When you think big, you’ll likely come up with bigger and bolder ideas that you wouldn’t have conceived of if you were just aiming for mediocrity.

Creating solid momentum and reaching your dreams is all about thinking at a scale that few other people are thinking of. Your thoughts and ideas are what set you apart from the rest, especially when they are out-of-the-ordinary.

For example, throughout his career, Apple’s Steve Jobs thought big. And, in doing so, he contributed to creating an iconic brand that has transformed the way we live and work.

So think big and you’ll put yourself in a position to come up with bigger and better ideas.

Shredding the Envelope is Better than Pushing It

Gone are the days when pushing the envelope was enough to get out of your comfort zone. If you really want to fulfill your potential, don’t just aim to push it. Instead, aim to shred it to bits so you rise above the others. That’s exactly what you do when you set 10X goals.

No matter what kind of goal you aim to achieve, you have to push yourself out of your comfort zone to aim higher. And, as you continue to up-level your performance over and over, you’ll be able to accomplish greater and greater things.

A good example of this is my work with my personal trainer. I always thought that we were working out pretty hard, but he recently told me that we were going to increase the intensity of my workouts. To be honest, I was a little scared when he told me this. I thought I already was doing my best, and I couldn’t conceive of what more I could possibly do.

With his encouragement (and stubborn unwillingness to let my dirty looks sway him), I discovered that I was capable of a lot more than I was giving myself credit for. Yes, it was challenging. But guess what? I did it. And, I left the gym with a sense of pride, along with a broadened perception of what I can do if I put my mind to it.

Every time you face a challenge or find it difficult to move forward or see your will-power diminish, remember to think of shredding the envelope. It may seem daunting at first, but the 10X growth you experience will more than make up for the discomfort.

Setting 10X goals may not seem realistic to many. That’s okay. They’re not always supposed to be realistic. A lot of things didn’t seem realistic at first — like vehicles that could fly, 4-minute miles, or sending a man to the moon. But, someone believed these previously unheard of goals were possible. And in the process, they expanded all of our beliefs about what’s possible.

Walt Disney said, “All our dreams can come true, if we have the courage to pursue them.” Set big goals, and discover all that you are capable of achieving.