A leader with high contextual intelligence understands that they need the 'right set of glasses' to look at the world. 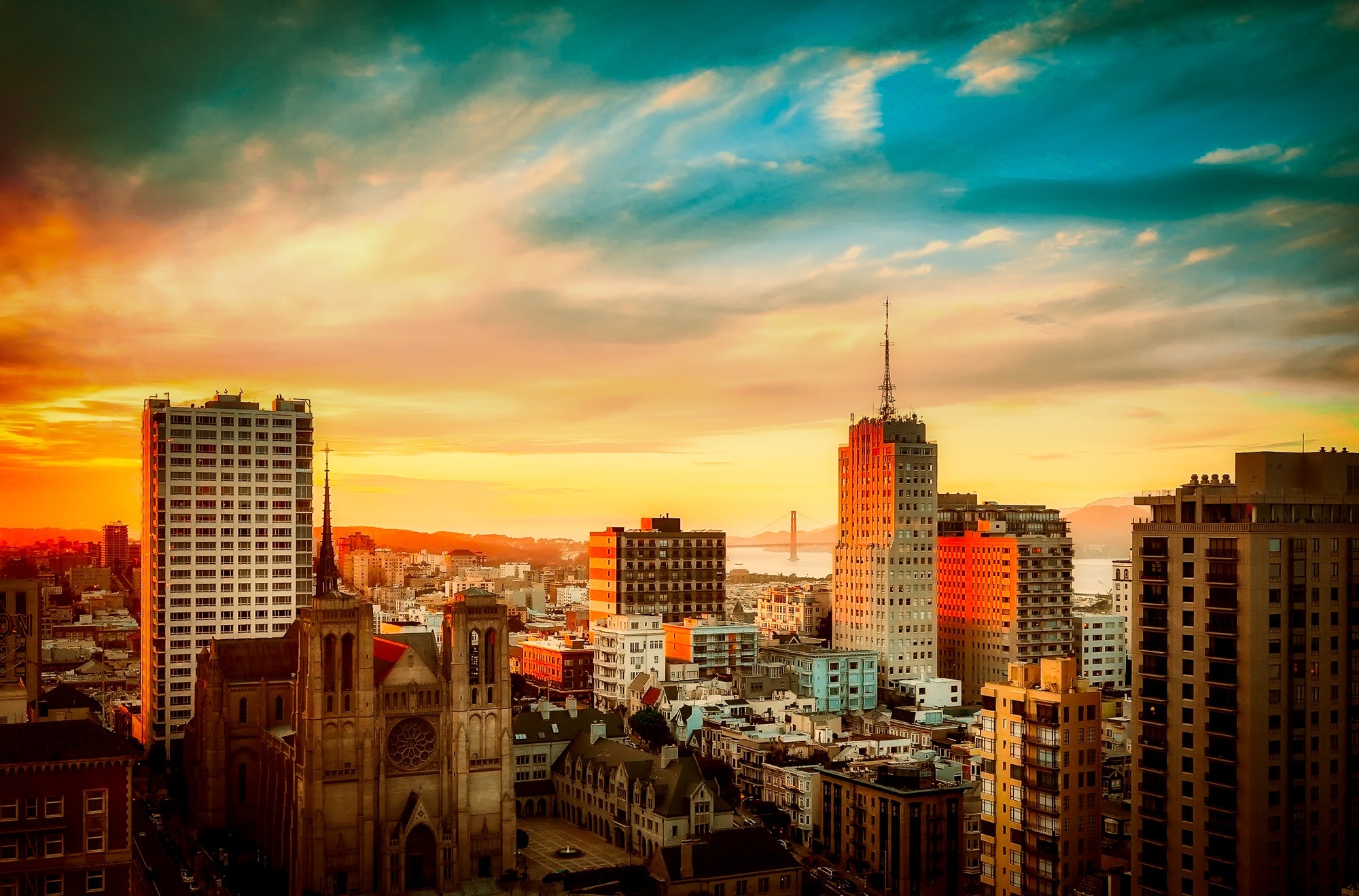 The world today is characterised by increasing variety, interdependency and connectivity; complexity, change, ambiguity, seamlessness and sustainability. There’s no doubt that more intelligent leaders are needed to deal with these emerging challenges and demands.

But the world is relentlessly fast and dynamic. This means that leaders face a real risk of becoming merely the sum total of unreflected, undigested, constantly and rapidly accumulating experiences and information. There’s too little time for reflective living – the sort that provides sufficient ‘quiet time’ so intelligent leaders can constantly transform experiences into information, information into knowledge, and knowledge into wisdom.

Intelligence (from the Latin ‘to understand’) refers to leaders who can observe, think, judge, act, learn and reflect with a growing understanding as they engage – conceptually and practically – with the world. Larry Page, who brought the web to the world through Google, is an example.

The total ‘intelligence’ (or meta-intelligence) of an excellent leader is made up of five interdependent intelligence modes. These are:

Self-insight is the crux here. Intra-and interpersonal intelligence – including emotional intelligence – centres around the degree to which my identity as a leader has crystalised and I have become a person in my own right. I know who and what I am as a leader; what my strengths and weaknesses are. I know what I stand for. I know my impact on others and their impact on me. This intelligence is the anchor and starting point for each of the others.

But more important than having a crystallised identity is that my identity is infused with authenticity. Having an authentic identity is the highest form of this intelligence. It relates to having a sense of being true to myself as a leader. It means being genuine in terms of my understanding and acceptance of who I am and wish to be as a person, the ‘real’ me. This gives my life as a leader meaning and makes it meaningful.

True authenticity infuses my crystallised identity with confidence, humility, integrity and empathy. It forms the basis of being a true people-centric leader.

One prime example of a leader who characterised this interpersonal intelligence was South Africa’s Nelson Mandela, who dismantled the country’s legacy of apartheid and fostered racial reconciliation. Another is Anne Frank, a German-born diarist and writer in hiding from the Nazis during World War 2. She wrote the famous Anne’s Diary appealing to our shared humanity.

Systemic (including cognitive) intelligence entails leadership mastery at crafting a real time, integrated and dynamic understanding of how the emerging world works within the leader’s operating arena. Put differently, it is a ‘working theory’ of the leader’s operating arena against the backdrop of the emerging world order as sketched in the introduction.

This theory is used by the leader as a ‘Google map’ to chart and travel in their operating arena. This understanding is expressed as a constructed dynamic pattern of how the world functions, whether as a vicious or virtuous cycle. The pattern in force is informed by a limited set of underlying governance rules that have been uncovered.

High systemic intelligence implies that the leader is able to generate new insights that enable them to change existing patterns or bring new patterns into being. A good example is Jan Smuts who played a significant founding role in bringing about the League of Nations and United Nations after World War 1 and World War 2 respectively.

The crux of this intelligence is imagining. Ideation (including spiritual) intelligence encompasses the leadership mastery of having limitless dreams about what the world can, may and should be. It is about idealising a better future and enriched sense of ultimate purpose for all people.

This intelligence entails a leader becoming masterful at dreaming in their search to make the world a better place for current and upcoming generations. This can range from how to make the existing better, to how to add something new, through to how to change what exists into something different and better. Ultimately it is about how to bring the completely new into being.

The crux of this intelligence is navigation into the future to make desired dreams a reality. Action intelligence encompasses the leadership mastery of bringing about lasting, meaningful change on a large scale. Desired futures resulting from imaging dreams must be turned into action through affecting real, genuine change.

Under these conditions the action intelligent leader needs to adopt a reflective, real time action learning process to create lasting, meaningful change. This process is made up of successive cycles of:

Mahatma Ghandi who pursued India’s independence; Malala Yousafzaiwho stood up against the Taliban for women’s rights; and Ché Guevara as instigator of the South American and Cuban revolutions, are examples of leaders who characterise this type of intelligence.

The crux of this intelligence is fit. Contextual (including cultural) intelligence pertains to ensuring on an ongoing basis of a dynamic, optimal match between the leader and his/ her context as delineated by the operating arena of their organisation. This requires on the one hand in depth insight into the leadership challenges and demands of their operating arena, currently and going into the future. On the other hand it requires matching a leader’s requirements and profiles.

Critical to this fit is the adoption of an appropriate interpretive framework. It requires a certain way of seeing and dealing with the world to have a constructive contextual engagement with the emerging world. A leader with high contextual intelligence understands that they need the ‘right set of glasses’ to look at the context made up of:

How to get there