Why This CEO Wants You To Cry At Work 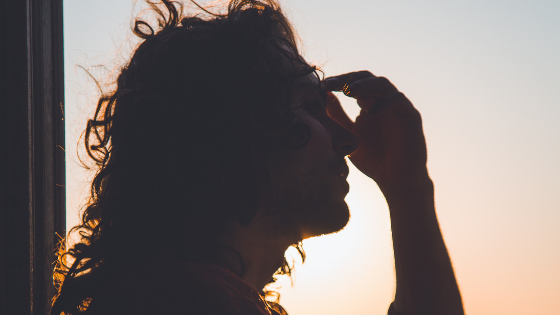 In Whitehurst’s book, “The Open Organization: Igniting Passion and Performance,” he advocates for open principles of management based on transparency, participation, and community.

Oh, and then there’s that crying and cussing bit. Allow me to explain.

When I got wind of Whitehurst’s unique philosophy of letting employees cry and cuss, I was intrigued. I often write and speak about leadership principles of authenticity, how we need to show up to work with passion and emotional honesty and not shut down communication in collaborative settings.

I decided to reach out and ask Whitehurst some questions for clarification. I mean, if you have a work culture where unrestrained emotions are freely expressed but done so without emotional intelligence, all you’re left with is a toxic workplace full of drama and dysfunction.

Whitehurst’s response proves to be a good leadership tactic for engaging employees of a specific culture–Red Hat’s. But does allowing employees to show emotions like crying work for other companies? Here’s Whitehurst:

“When it comes to expressing emotion, even if that means crying at work, the idea that professionalism is synonymous with rigidity and poker-faced composure is outdated. The best leaders stoke the fiery passion behind associates’ ideas and convictions. You can’t ask people to bring excitement and other ‘positive’ emotions to the table, but expect them to leave everything else at home.”

At Red Hat, there’s a clear link between human emotions and innovation. You may see emotions carried out in a number of ways — from laughter and excitement to crying and swearing.

“If you’re cursing, it may be that you’re frustrated with a situation because you care! And that’s a very clear, very real feeling that individuals can leverage to drive change,” says Whitehurst.

His parting words: “As a leader, I encourage and want to see the open expression of such passionate emotions because they often serve as a catalyst for even more thoughtful and innovative thinking.”

Your turn. Do you agree? Are human emotions as described above the catalyst for better, more innovative teams that produce results? 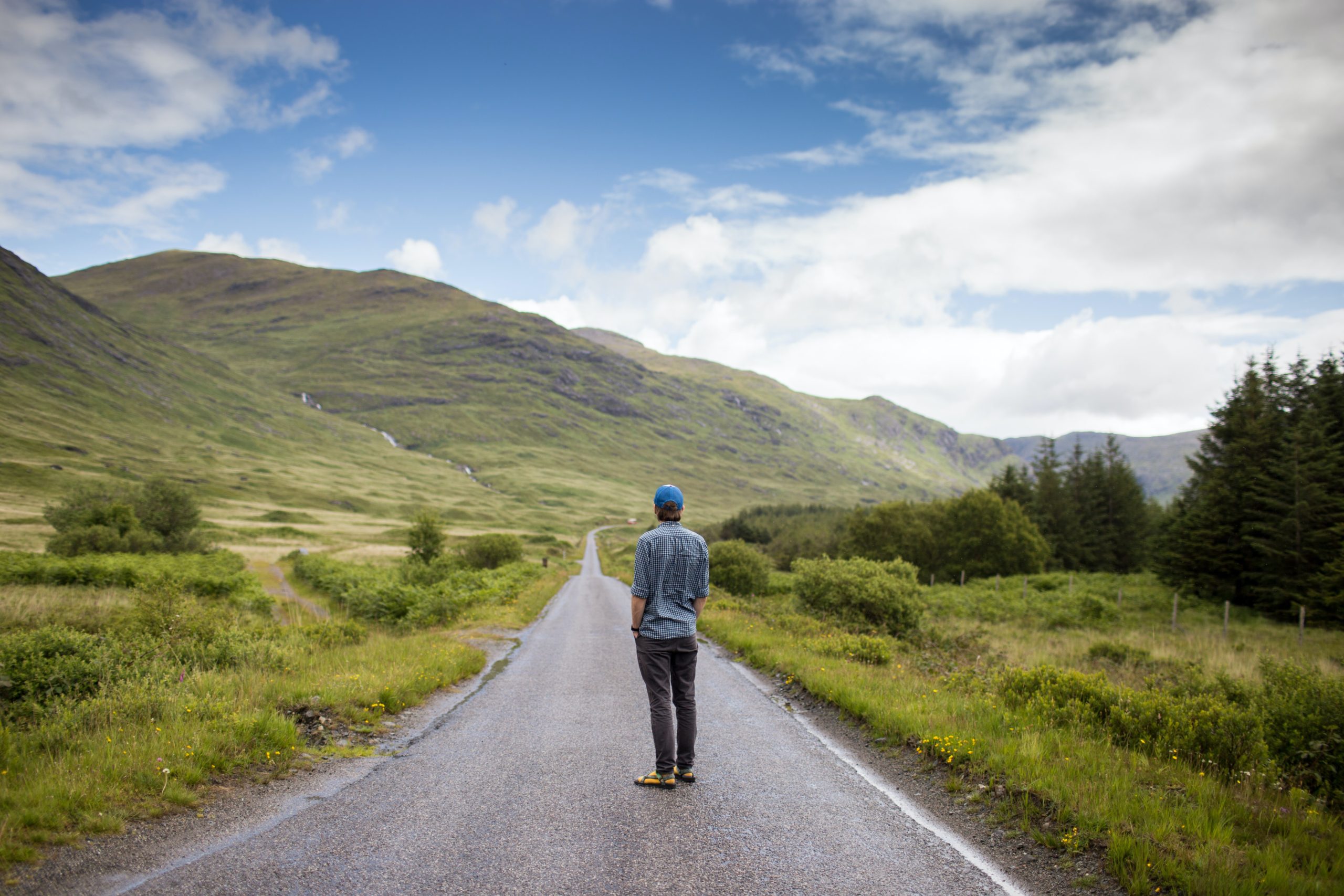 How To Love Your Life Is The Most Important Question You Can Ask
We use cookies on our site to give you the best experience possible. By continuing to browse the site, you agree to this use. For more information on how we use cookies, see our Privacy Policy
Continue