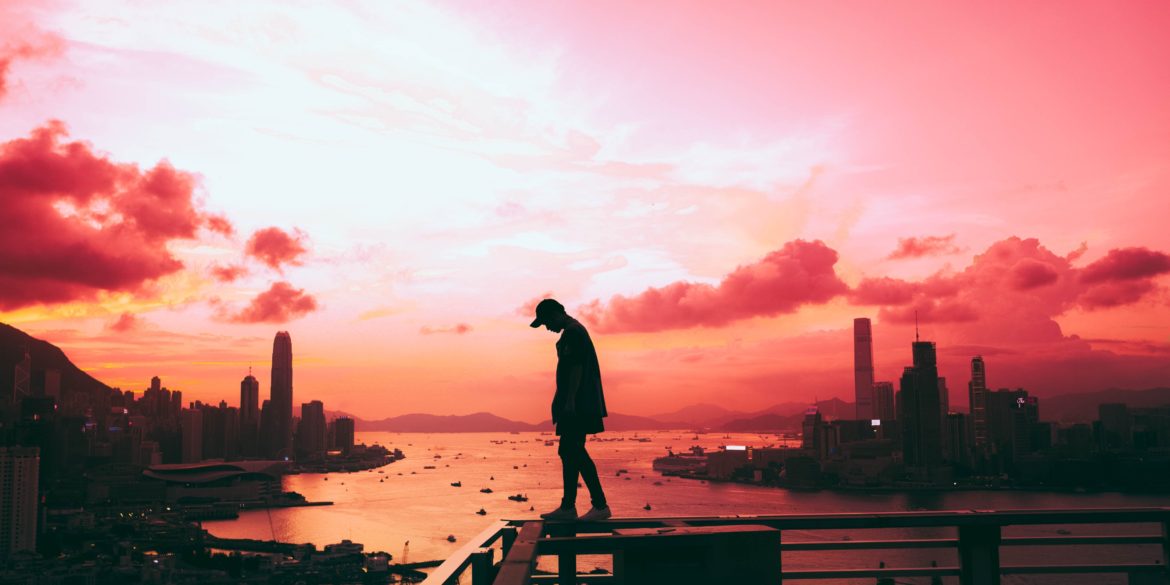 My wife has a friend named Stephanie (changed for the post). Stephanie is a bubbly woman who always has a smile on her face. She was my wife’s roommate for two years in college.

She liked to have fun — at times maybe a little too much — at the bar. But she was a normal kid with a bright future. She graduated from school and got a job working at the Mayo Clinic, one of the best hospitals on the planet.

Everything was going great. She believed in the certainty of getting her degree and finding a great job, and she was rewarded for it.

She was at the peak of her life both professionally and personally. Little did she know, life was about to throw her a curve ball.

One day, my wife mentioned her name and seemed pretty upset. It turns out after Stephanie went to the doctor for pain in her leg, they ran tests and found cancer in her femur.

She’s undergoing treatment right now and is set to have surgery to hopefully rid her body of the cancer. She has an extremely high chance of survival, which is great. I’m guessing after her recovery, she’ll have a different outlook on her life.

I don’t know what her experience will do for her, but I can be certain her sense of certainty is gone.

The Myth of Certainty

You’ve heard stories like this before. Someone gets sick and recovers, suffers a terrible accident, and in one way or another stares death directly in the face.

Afterward, they act in a polar opposite way of their former selves. They write books, climb mountains, jump out of planes, start businesses and foundations, run for office, and a myriad of bucket list items get crossed off their list.

Is this what it takes to snap out of the myth of certainty?

I’m not here to look down on you for wasting time. I watch my fair share of Netflix, lie around on the couch at times, and have some beers with friends on occasion. All the while, however, I continue to remind myself that nothing is guaranteed.

You’ve driven past horrific accidents on the freeway, failing to realize someone has died on the same road you’re driving on and just happened to be the statistic you easily could’ve been.

You read a news story about someone your age and gender that gets sick, but you think it’ll ever happen to you.

While you’re meticulously planning for your future to find certainty by taking a job you don’t want to save money you may never use to fund a retirement you might never reach, the universe and our planet is causing mayhem and destruction in thousands of little instances per day in order to push evolution’s agenda forward.

You Are Going to Die: How to Deal With Uncertainty

Some say the universe was born out of uncertainty. If you believe in a creator, he put you here and gave you free will, so the options are still endless.

I keep my mortality in mind — not to be morbid — but to be reminded that the most important time to act is now because nothing is guaranteed.

What have you been putting off because you think you’ll have more time?

Are you acting the way the Stoic philosopher Seneca says most people do when it comes to time:

The irony of being scared of death yet living like it won’t ever arrive is one of the greatest quandaries we face at human beings.

How does the inner-critic go toe to toe with the angel of death and come out victorious more often than not?

Well, it’s easy to let time slip away. The universe, or God, or whatever has a cruel sense of humor — the most valuable resource in the world is the easiest to use without noticing it.

I’m in a weird place these days. I almost try to squeeze too much into my day and I can feel time slipping as it goes by. Maybe I’m falling into the same trap in a different way — being hyper-focused on using my time well thus squandering it by not truly enjoying it.

But I’m putting the work in and doing because when I am idle at times where I’m reminiscing on what I’ve done, that’s time well-spent. If I’m privileged enough to reach old age, I’ll use much of my free time remembering the times I triumphed and used my minutes, hours, and seconds to build my dreams.

I’m doing what I love now.

Each published blog post is a snapshot of time where I experienced flow and spent a valuable commodity on a desirable outcome.

I hope you produce the same types of outcomes today, tomorrow, and every day until you die.

Get Your FREE Copy of My Best-Selling Book

Along with your free book, you’ll receive a weekly Monday motivation email to jump start your week + access to exclusive content for subscribers only. 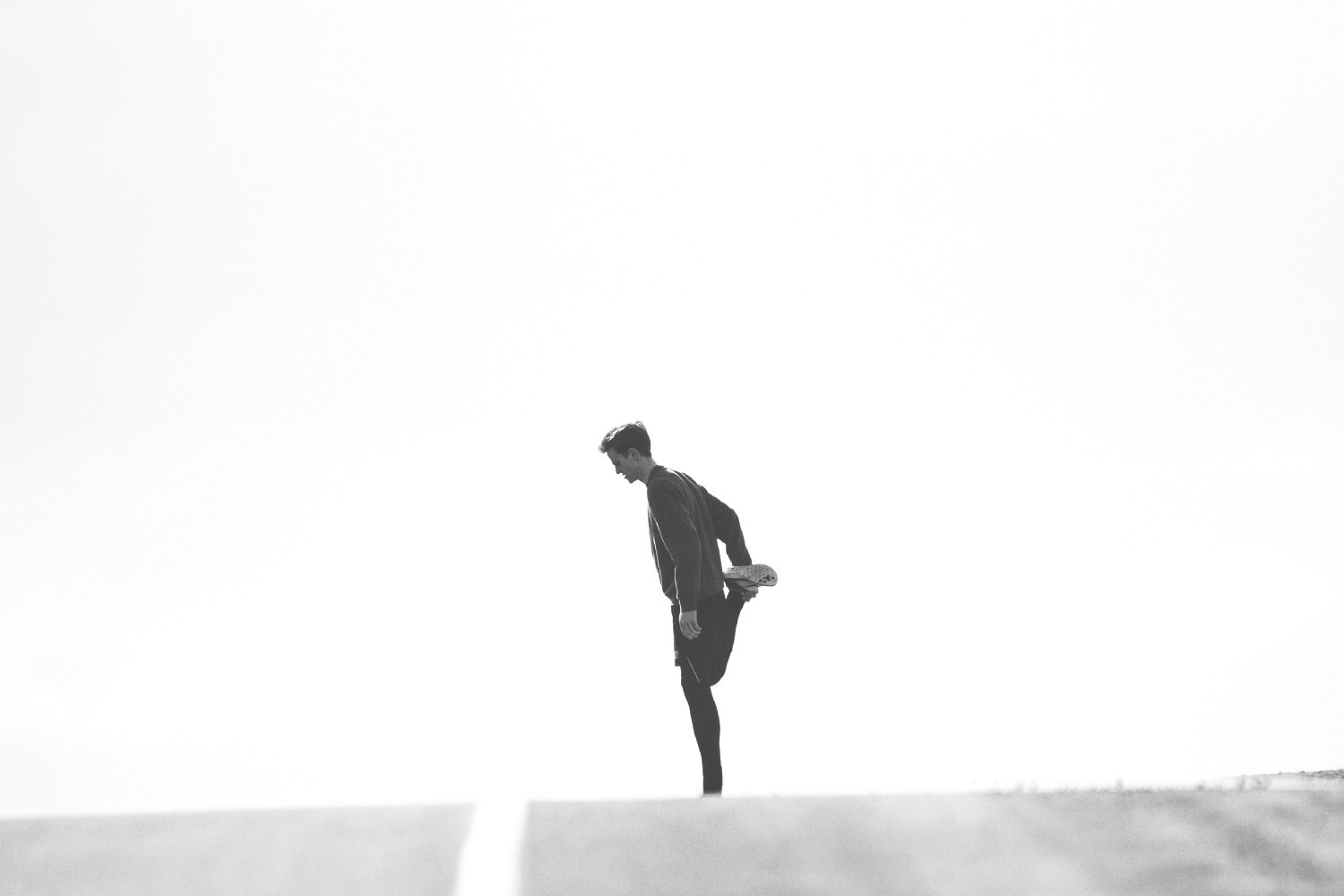 How To Tell If Success Is In Your Future
We use cookies on our site to give you the best experience possible. By continuing to browse the site, you agree to this use. For more information on how we use cookies, see our Privacy Policy
Continue