Why You Should Measure Every Decision Against Your Goal

Measure EVERY decision against your goal. 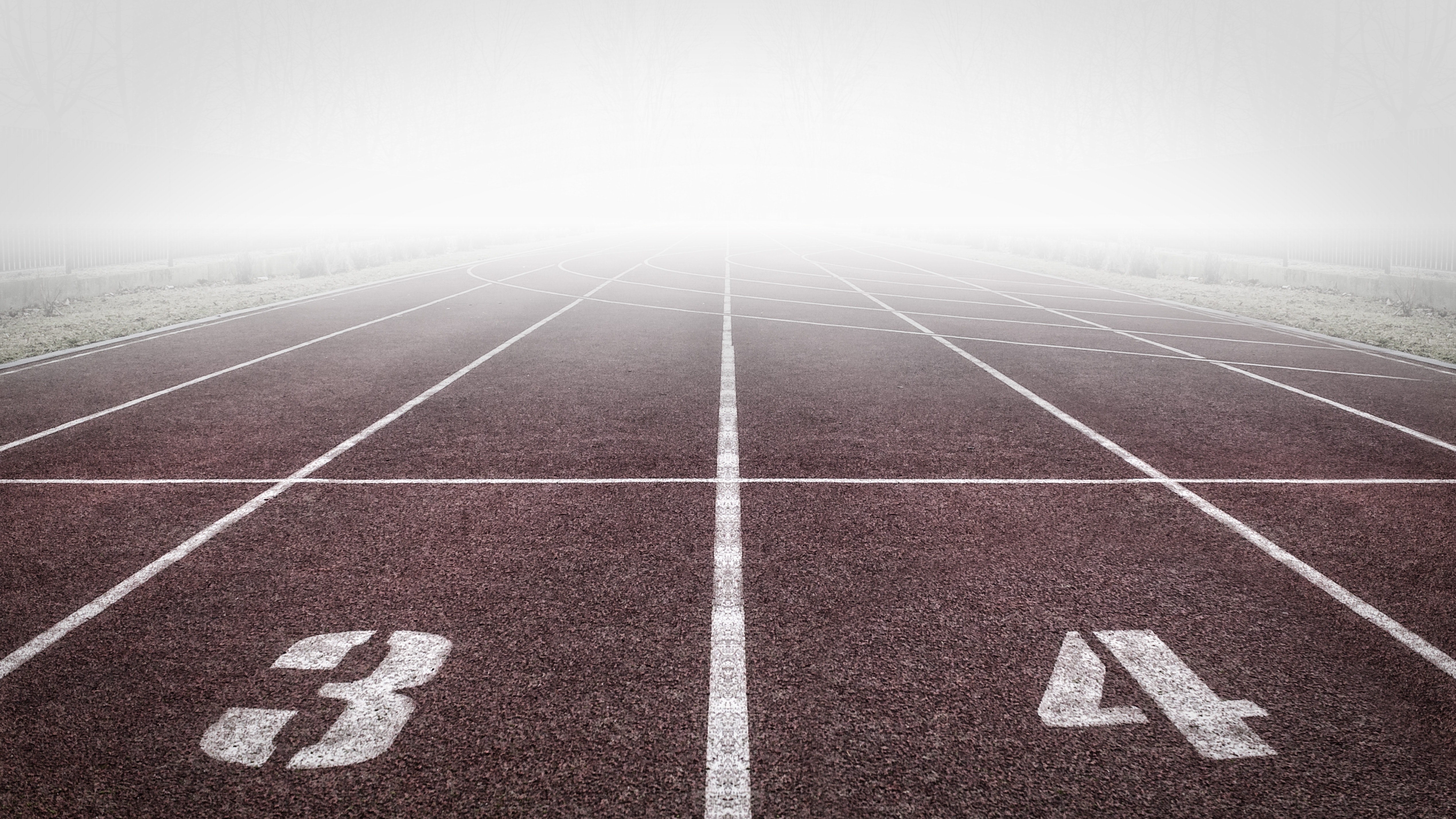 The British rowing team had not won a gold metal since 1912. By all measures, they didn’t have a good rowing program.

Then something changed. In anticipation of the 2000 Sydney Olympics, the team developed a useful strategy that changed everything. They went from being an average rowing team to winning Olympic Gold.

Within their one strategy are embedded several key principles that are essential to epic success. Additionally, within their strategy is a plethora of scientific backing in performance psychology.

WILL IT MAKE THE BOAT GO FASTER?

In performance psychology, there is a concept known as “implementation intentions,” which is a strategy to plan for the worst — so you can perform your best.

Example: Often, endurance athletes have to pre-plan the conditions in which they will quit an event. If they don’t predetermine when they will stop, they will stop premature. Navy Seals have the 40% rule, which means you usually hit mental resistance at about 40% of your capacity — and that’s where most people quit.

If you have an implementation intention in place, you can overcome the tendency to stop when something starts becoming uncomfortable or difficult.

At the most basic level — an implementation intention is a pre-planned response to a specific obstacle.

What makes this idea so powerful is that — in addition to visualizing the achievement of a goal, you’re also visualizing the process. You’re thinking of all the ways it could go wrong. And you have a simple and triggered response to overcome any obstacle.

The best example I’ve ever heard of the use of implementation intentions was the British rowing team of the 2000 Sydney Olympics.

They developed a one-question response to EVERY SINGLE DECISION they made. This one question allowed them to measure every situation, decision, and obstacle — and to not get derailed where most people do.

With every decision or opportunity, every member of the team asked themselves: WILL IT MAKE THE BOAT GO FASTER?

Example: you get invited to a late night party the night before training. WILL IT MAKE THE BOAT GO FASTER?

If the answer is no… then the decision is no.

Tempted to eat a doughnut? WILL IT MAKE THE BOAT GO FASTER?

They destroyed their competition and won GOLD.

Meditating on this story, Spartan Race founder and author of SPARTAN UP!, Joe De Sena, said… this type of thinking may seem extreme or extensive to some people. But the question is, ‘Do you really want to achieve your goal?’ It you do, then there are no excuses.

The question is: Do you want to compete with someone who has this mindset? Someone who is THIS deliberate about EVERY decision they make? Someone this thoughtful about their life, and how they respond to challenges?

Another important consideration, embedded within this story is the amount of time spent visualizing the future.

It’s not necessary to spend every waking moment in the future. That actually stops you from living out the process of getting there. But with every decision, you’re reminded of the future you want.

How much time do you actually consider your future?

How definitive are you about something you want to see happen?

Do you remind yourself of your vision with every decision you make?

I’ve found that — the amount of time visualizing the future is important. Even if you spend 15–20 minutes per day thinking about, visualizing, and conspiring about your future — you’ll separate yourself from nearly every one else.

Very few people think deeply about their future. They’re living day-to-day. They aren’t being incredibly thoughtful and strategic about very specific details they want to see happen in their future. Even if that’s just a social event with a friend.

When you give yourself time to really think about what you want to see happen, you start to get lots of insights into how to make it happen.

Lots of potential experiences and events don’t happen for people because — once they get the idea, they mentally note it and forget it. They don’t give themselves 15–20 minutes to write it down and really think about it to validate it, and then if validated, consciously create it. Very few people are thoughtful about their future.

Combine 1) being thoughtful and deliberate about your future with 2) the use of implantation intentions to get there — and you’re bound for success.

You spend much time building your future, and you use every decision you make to get there. Furthermore, you use the leaps you make in your progression to re-write your future goals. You don’t get too stuck and narrow.

You have a fluid future — although deliberate. You’re definitive about experiencing the most growth possible. With every experience you have, you reconsider how to expand your future.

What would your life look like if you measured every decision you made against your future vision?

How much more intentional and thoughtful would the DETAILS of your life be if you spent more time in your future, thinking, scheming, planning, then ACTING?

WILL IT MAKE THE BOAT GO FASTER?

I’ve created a cheat sheet for putting yourself into a PEAK state, immediately. If you follow this everyday, your life will change.

Get the cheat sheet here now! 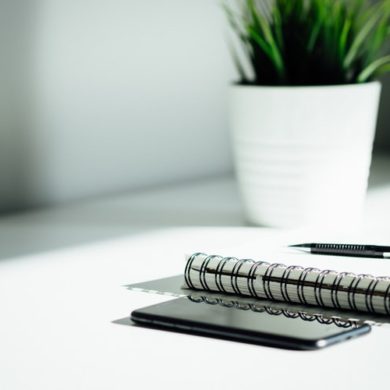 How to Avoid Slipping Back into Bad Habits
We use cookies on our site to give you the best experience possible. By continuing to browse the site, you agree to this use. For more information on how we use cookies, see our Privacy Policy
Continue