Why Your Creative Idea Isn’t All That Original 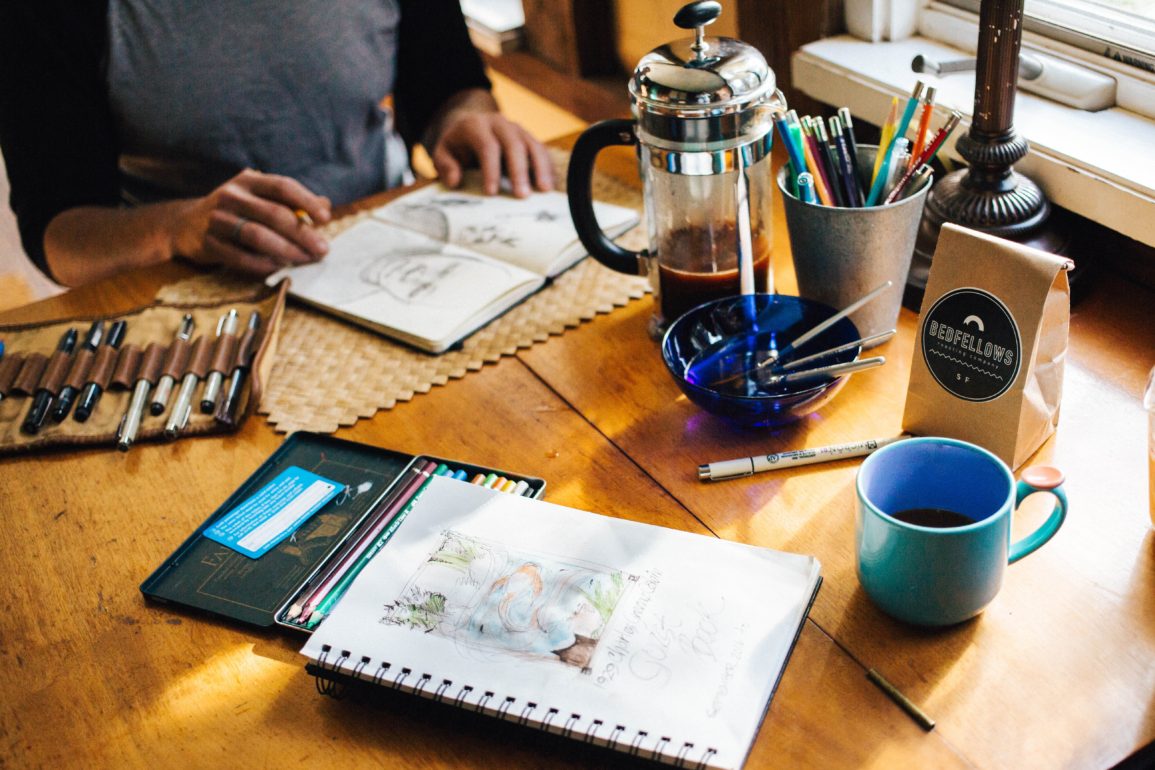 Here’s an uncomfortable truth: Your amazing, original idea—the one you swear is going to transform the world—is not all that original.

At least not in the way that you think.

And that doesn’t mean it’s not going to transform the world.

We tend to think that outstanding creative works or amazing disruptive innovations sprang forth into the world wholly original and unique to that industry. We think that they came from nowhere and their mere arrival changed everything.

It’s quite simply not true.

As I’ve written about in The Myths of Creativity, the truth is that all ideas are combinations of pre-existing ideas. And most often “disruption” happens when an existing idea (or a new combination of existing ideas) migrates from one field to another.

If you think about the creative world, what’s the most innovative, amazing, successful movie franchise in history?

The original Star Wars isn’t actually all that original. (And obviously many have argued that the newest ones aren’t that original either). Star Wars is a combination of spaghetti westerns, some Flash Gordon serials, Akira Kurosawa samurai films, mixed in with a little World War II fighter jet scenes and some Muppets. That’s about it. George Lucas mostly just threw movies and genres he loved watching into a cinematic blender and out came the Skywalker saga.

We see the same thing in business. The most disruptive innovation most people are talking about right now (and have been for years) is still Netflix. But what did Netflix really do? All it did was borrow the subscription model from newspapers and magazines and apply it to DVDs. That’s it. After “disrupting” DVD rentals and putting places like blockbuster out of business, it realized that the internet was ready and able to provide an on demand model similar to what cable companies had already been using. Both of its “disruptive” moves were really about taking an existing idea and serving it up via a new channel.

This idea—that ideas are combinations of pre-existing ideas—is so important because many of us believe that huge, amazing, disruptive ideas belong on a pedestal to be observed, written about, and almost worshiped as something that only a few blessed people would be able to spring forth. But if all ideas are combinations of preexisting ideas, then anybody can do that. If creativity is really about being playful and combining new things, then it’s a skill anyone can develop.

If all ideas are combination of preexisting ideas, then your first job is to realize that anybody can do this. And your second is to realize is to be a student of creative ideas far more often. That way you can come up with more creative combinations.

All ideas are combinations of preexisting ideas. So go start combining.