Real teams succeed or fail together. They have a clear goal and they all have a clear role to play in achieving it. 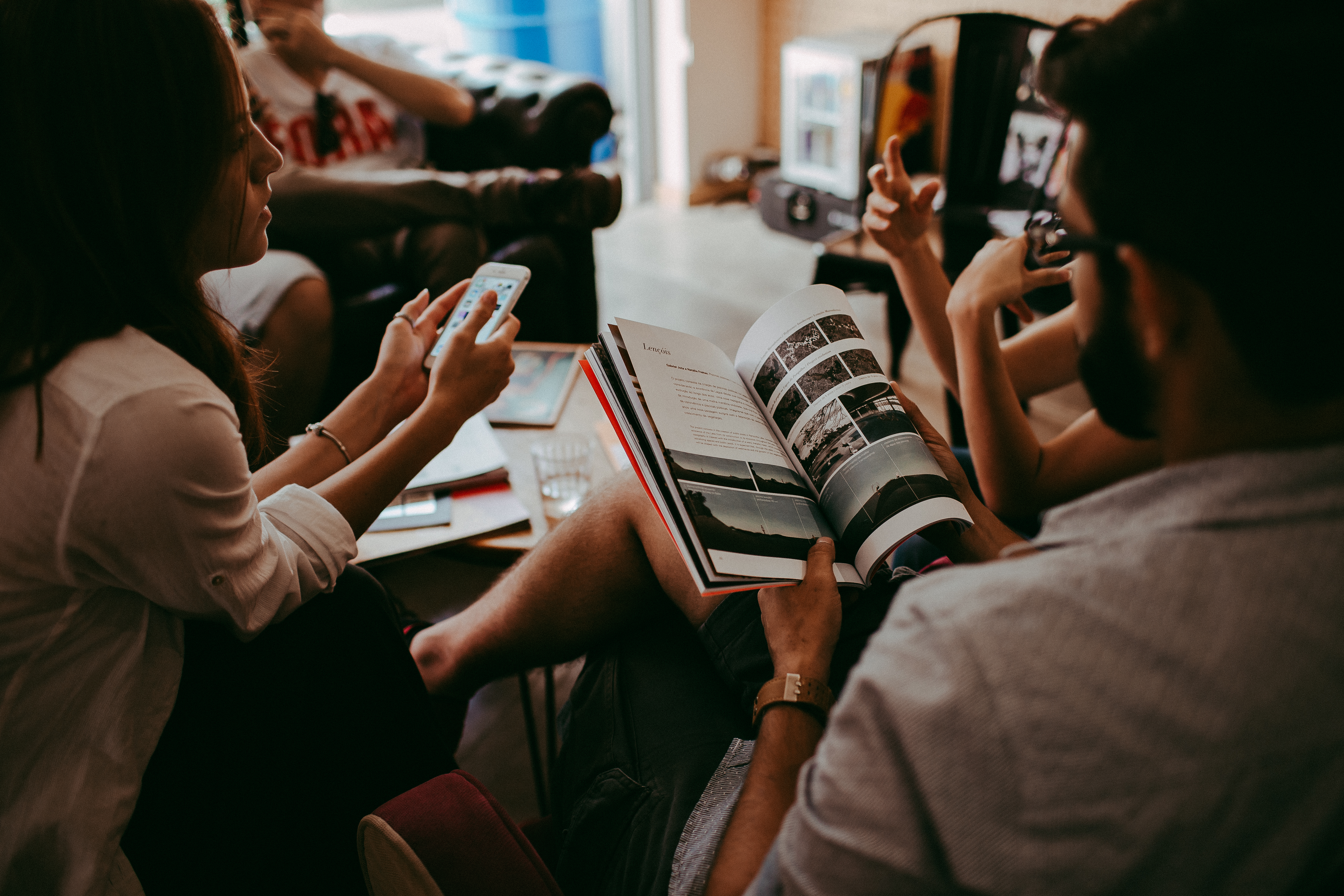 “I’m sick of this crap! Why can’t they just figure this out?”

Scott was CEO of an engineering firm that produced communications hardware and software for industries around the globe.

He had worked hard with his board and senior leadership team to settle on their strategic M.I.T. for the next 18 months. They needed to launch a new product to remain competitive in a market they had once led.

He held a company meeting where he made the goal painfully clear to everyone in the room. “We need to get this new product to market by this deadline, or we’re out of business in five years.”

Within six weeks he was exasperated. His people were at war with one another. Several senior VPs were about to quit and the do-or-die deadline was looking like a dream.

We see this frequently: leaders lay out a clear M.I.T. (for more on the Most Important Thing), they check for understanding, and they turn their people loose to get after it.

Before too long, customer service and sales are at each other’s throats. Engineering and marketing are having shouting matches in the halls while finance and human resources won’t talk at all.

We’ve watched executives get frustrated and shout, “Why can’t you guys figure this out? Just work together and solve the problem!”

Maybe you’re a frontline leader and you’ve worked hard to establish a clear, shared team vision and the M.I.T. initiative for this quarter, but your team ends up squabbling.

Why Your Team Won’t Collaborate

When your people can’t unify in pursuit of a common, clearly established goal, the problem is usually that you’ve only established 50% clarity.

In Scott’s case (and this is VERY common) he had made the new product a priority, but was still evaluating individual departments based on other criteria.

For instance, customer service was evaluated on their ability to retain customers, but at the same time, engineering was all but ignoring response-to-existing-customer requests in favor of getting the new product to market. So customer service naturally saw stubborn engineering as a threat to their bonuses and even employment.

Customer service continually requested that sales lend some of their people to try to save existing accounts. Sales people were being assessed on quotas that were unrelated to the new product’s launch.

In short, everyone was doing what made the most sense for their individual success and was frustrated that their colleagues wouldn’t cooperate.

Scott had defined an overarching goal, but had left the organizational systems and processes untouched.

Those systems and processes were built to achieve different goals.

When his people came to him and asked whether the engineering prioritization of new product over customer retention was okay, he got frustrated. “Why can’t they just figure it out?”

The answer: Because he’d given them conflicting goals.

What To Do About It

Real teams succeed or fail together. They have a clear goal and they all have a clear role to play in achieving it.

Clarity of results is often easier to define:

Clarity of relationships, however, requires you to address some additional questions:

In Scott’s case, this meant we had to ask and answer some tough questions:

If you’ve established a clear M.I.T. but people are siloed, caught in endless arguments, and won’t collaborate, take a hard look at the relational clarity and how you can get everyone aligned with the new goal – not just in theory, but in reality. 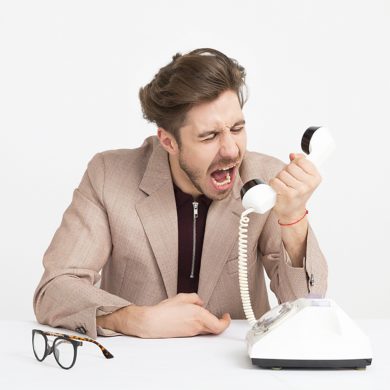 How to Use Your Anger As a Personal Positive Force
We use cookies on our site to give you the best experience possible. By continuing to browse the site, you agree to this use. For more information on how we use cookies, see our Privacy Policy
Continue