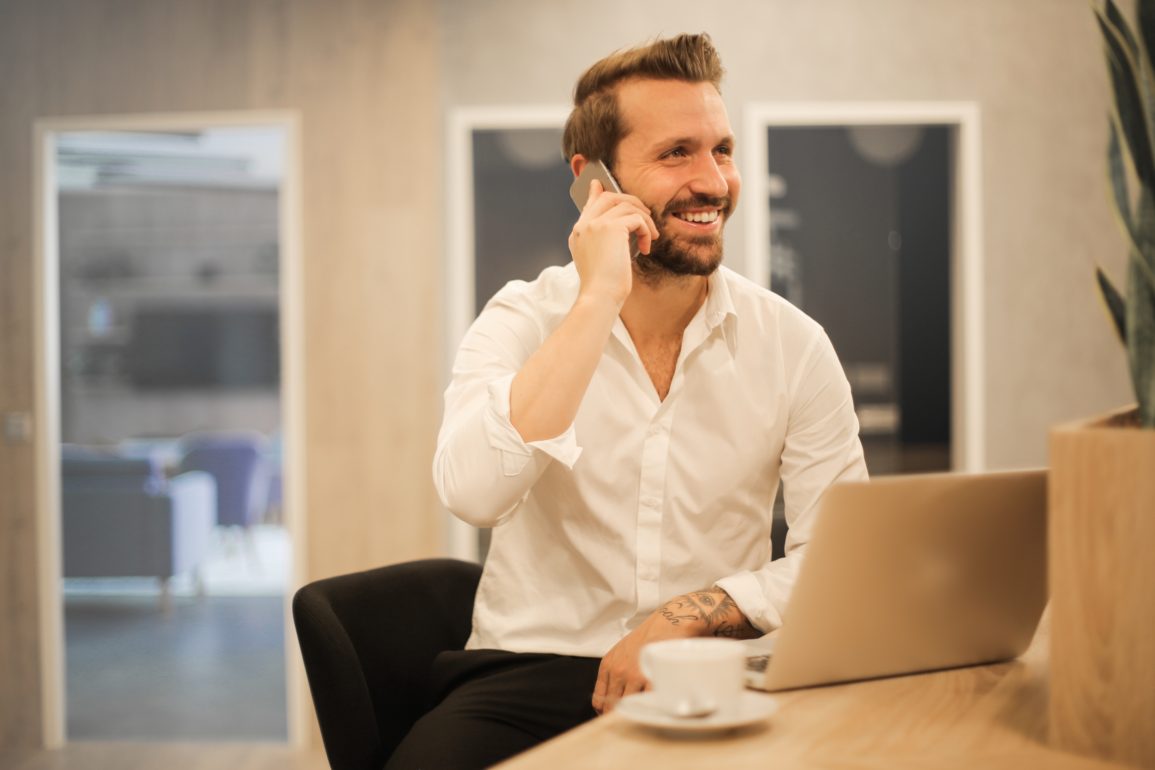 In 1971, Programmer Ray Tomlinson pinged the first email from his computer to an adjacent one in his Cambridge Massachusetts lab. Two years later, Motorola employee Martin Cooper called New Jersey from Manhattan on the first mobile phone. Work has never been the same since then.

When Jerusalem became the first Wi-Fi enabled city in 2004 — the lofty idea of working from anywhere with a reliable web connection became real. We’re all mobile workers now. OK, so maybe just a portion of the planet’s 5.1 billionmobile users are. The point is that there’s lots of us. We punch words out on paper thin laptops from swanky Toronto coffee shops to meet deadlines for clients in Tokyo. We push pixels or polish code in our Medellin makerspaces for remote companies based in SF. You get the picture. It’s been some time since work has been a place you go as opposed to a thing you do.

Yet this incredible freedom to move while working is not without its drawbacks. Disorientation, exhaustion, isolation, addiction and other ‘tions’ are some of the jeopardies to watch out for. One of the biggest challenges is simply sustaining your focus long enough to actually get stuff done.

Rest assured there are some handy hacks that can help alleviate this first-world problem.

First thing first, whenever you land in a new place you must calibrate. This might involve sauntering off to a local coffee shop to test-drive their almond croissant. It may mean lacing up your runners and hitting the pavement with a high probability of getting lost. The idea is to orientate yourself to your new surroundings as quickly as humanly possible. The more comfortable you feel in a foreign setting the higher likelihood you’ll be able to get on with some actual work.

The next thing to ask is what work are you actually doing? If you’re a maker like so many anywhere workers, you’ll have a schedule that requires protecting your most creative times. Your safeguarding is against an endless array of chronic obstacles including jet lag, social obligations, slack alerts, wanderlust, poor Wi-Fi, client time-zones, those funny things called human beings, and much more. Many are just distractions that can be overcome with a bit of discipline.

Two little helpers are relatively easy; time blocking and rest. To time block, simply group your work into 90-minute chunks. Keep in mind when it’s optimal to execute a particular activity, and then design everything else in your day around this chunk.

Deliberate rest sounds lovely but it’s challenging when you have so many stimuli from your new surroundings. Yet taking a recess is well advised; it boosts your creativity as your mind works through problems in the background, and ironically, it reduces your feeling of time pressure altogether.

Although I confess to being a caffeine fiend, others have more dramatic biohacking tricks they claim to be foolproof (or bulletproof if that’s your bag). Experiment at your own peril. The key is to have your own hacks to help you find but stick, to a rhythm of work that catapults your creativity.

If I had a penny for every time I saw someone rocking a moleskin notebook (typically black) and a Muji gel-ink ballpoint pen (typically .5mm thick) I’d be a very rich man. The point here is really to ensure you have the tools of your trade and even some backups for good measure.

As it concerns working from anywhere, the cloud is possibly your best friend. Your stackshould simply be what best suits you. The usual suspects include Google Drive, Dropbox, Trello, Slack, Evernote, Asana, Monday, and a host of others whose names sound like Sunday morning cartoon characters.

You’ve heard it countless times before — there is no replacing the human touch. And for good reason too; technology can only support the human element. Plus, as social beings, we crave to be with others at work (for both feedback and to derive meaning). So the key here is to ensure you get enough face time with those colleagues, co-workers, and clients that matter. Yourstack can then help augment, and in many instances, strengthen these relationships.​

Video conferencing too, from Adobe Connect to Zoom is only beneficial as a technology enabler. The tool works because it supports your connections to others. Just ask the folks at Buffer or Hanno who are pioneers when it comes to distributed working and collaboration.

The ability to work fluidly is the skill du jour required for anyone to thrive. We all need the wherewithal to flourish amid uncertainty. If you’re comfortable with being uncomfortable this is old hat to you. If not, these suggested hacks are merely that — suggestions. And the secret to working anywhere and everywhere is simply doing whatever works.