But first, you need to take a careful inventory of the tasks you like, the ones you don’t, and how long you spend doing them. 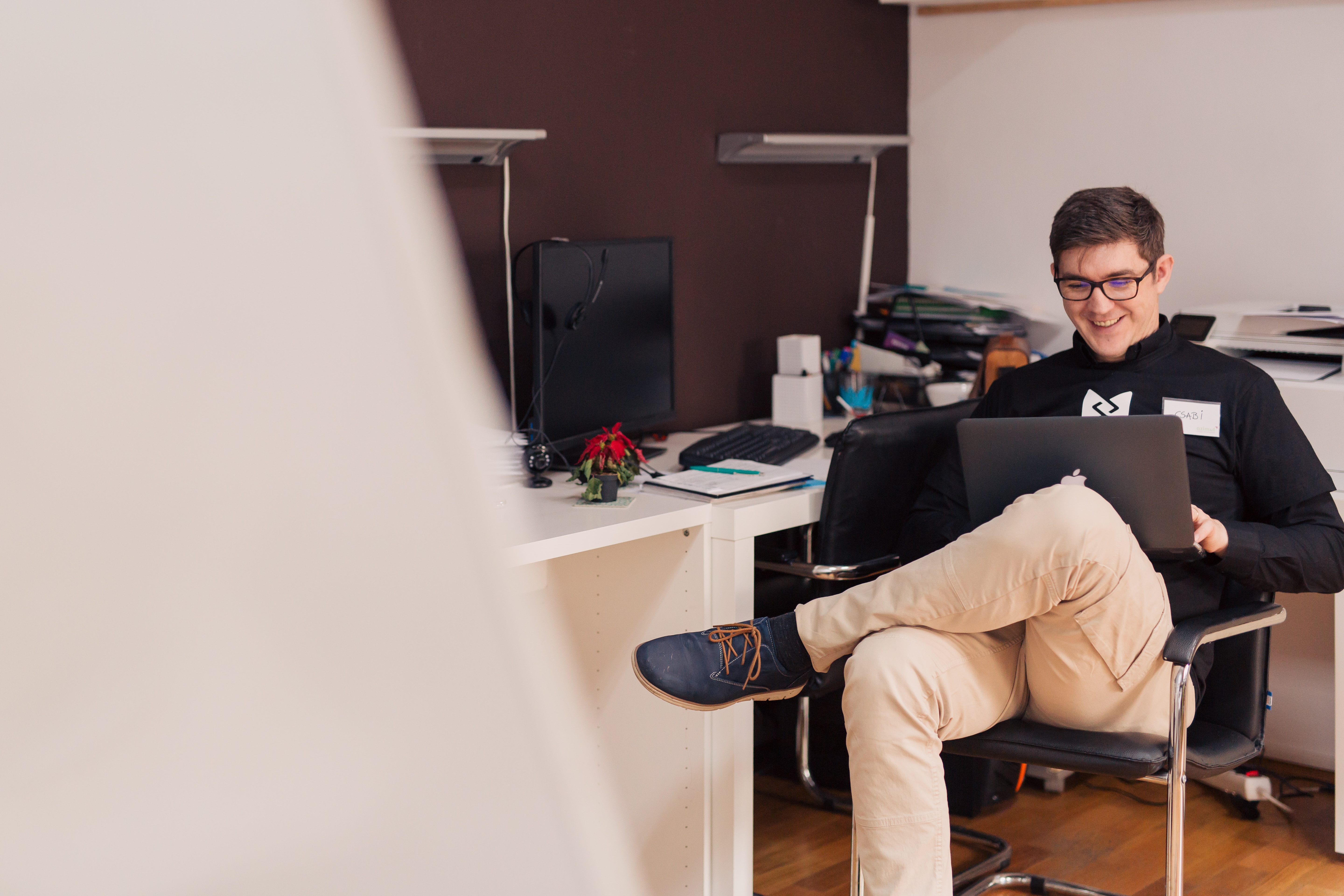 Most people assume their work tasks are immutable: If you’re a copywriter, you write copy; if you’re a horse manure shoveler, you shovel horse manure. And until you’re promoted or find a better gig, well, it’s tough shit.

But while it’s true that employees typically have less freedom to choose what they do in an ordinary workday than the self-employed, that doesn’t mean you’re stuck doing things that make your soul whimper. You just have to convince your boss that you’ll make more impact by focusing on the things you really love about the job. These are a few steps to help you do just that.

STEP 1: KEEP TRACK OF WHAT YOU LOVE (AND DON’T) ABOUT YOUR JOB

You can’t expect to make a radical change in your work life in just a day. But you can make some headway in that direction in just a couple of weeks. Open up a blank spreadsheet or just flip to a fresh page in your notepad. Then, for two weeks straight, build a quick list of what you accomplished and how long each action took–for instance: “invoicing: 20 min; answering emails: 1 hr; redrafting my Fast Company article: 45 min.” You might make a round of entries around lunchtime, chronicling how you spent your morning, and then another based on your afternoon before leaving work for the day, just to be sure you don’t forget anything.

At the end of the first week, reflect on your total inventory and assign a one to five rating to each task, according to how much you enjoyed doing it–one being the least liked, five being the most loved. Repeat this process at the end of the second week, and then look at your rankings altogether, and write out these two paragraphs, filling in the blanks as accurately as you can:

Over the last two weeks, I’ve spent [X] hours doing [Y] combined tasks. I broke these tasks into the ones I was happiest doing and the ones I was least happy doing, and in the end, the tasks I liked best were [A], [B], and [C]. On the days I spent the most time on these tasks, I left the office feeling the most accomplished and the most pleased with my quality of work.

The tasks I felt least engaged in were [D], [E], and [F]. I felt more stressed when I did these jobs, less engaged, and less satisfied with my work experience.

This last sentence is key. No matter how those two figures shake out, you now have a quantifiable ratio that you can begin to adjust.

STEP 2: DRAW UP A DATA-BACKED PITCH

Your desire to be happier at work will lead precisely nowhere if your boss doesn’t grasp the relationship between your happiness and your productivity.

Logic states that you’ll do a task more rapidly and with greater efficacy when you’re not actively imagining medieval-sounding jobs (royal vomit cleaner-upper, plague-victim buriers, etc.)–that would be preferable to the aforementioned task. After all, most employers generally know that people who hate their jobs eventually quit them. But your boss specifically might not know that you dislike parts of your own job, so your task is to explain not just that it’s possible for you to shift some of your work duties, but that doing so will be better for the whole company.

There are a few ways to go about this. So before you approach your boss, you need to think strategically about how you’re going to frame your request. You can do it in terms of impact–for instance:

In the same four hours I now spend each week on the newsletter, I could pitch at least two prospective clients on new business–adding eight new leads to our business development every month in the same amount of time.

Or perhaps it’s better to use a personnel angle: After talking to your coworkers, you find out which parts of their jobs they love and hate. You compare notes and find that someone has diametrically opposite interests as you do: Kameeka loves writing and would jump at the chance to take over the newsletter, in exchange for picking up a few of her biz-dev goals.

Kameeka and I spoke, and we spend roughly the same amount of time on the newsletter and pursuing sales leads, but we’d love to broaden our experience a bit by trading off those responsibilities. That way we’d still have as many hands on deck doing everything our team needs to get done.

(You should also use this time to figure out which tasks you can eliminate altogether. Think: meetings.)

STEP 3: ARRANGE A MEETING WITH YOUR BOSS

Once you have a cogent, data-backed presentation outlined of which tasks you want more of, which you want less of, why it matters, and how to implement these changes, you’re ready for the big talk.

Bosses love hearing about how you can make them look better. So as much as this is about your quality of life, it’s about doing more for your company. The reason you should give for requesting a meeting isn’t to talk first and foremost about making you happier–it’s to talk about making you more productive. How many other employees do that? This will automatically prime your boss to receive your request with interest, and to work with you on the implementation bit, which will probably take a little while to hammer out if and when they agree to it.

As long as you’ve nail the previous two steps, you’ll have nothing to worry about. The worst that could happen is your boss telling you a flat “no”–in which case maybe it’s time to look for another job. Best-case scenario? You enter the hallowed ranks of workers who love their jobs and enjoy their work. 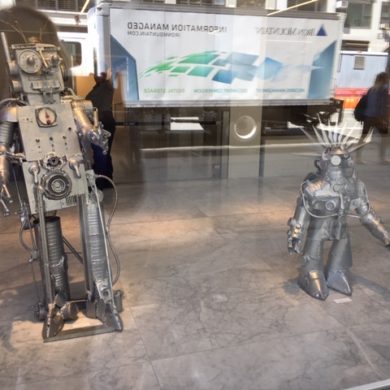 The Pros and Cons Of Incorporating Artificial Intelligence
We use cookies on our site to give you the best experience possible. By continuing to browse the site, you agree to this use. For more information on how we use cookies, see our Privacy Policy
Continue