Your Biggest Source of Waste

How much are people-management issues costing you? 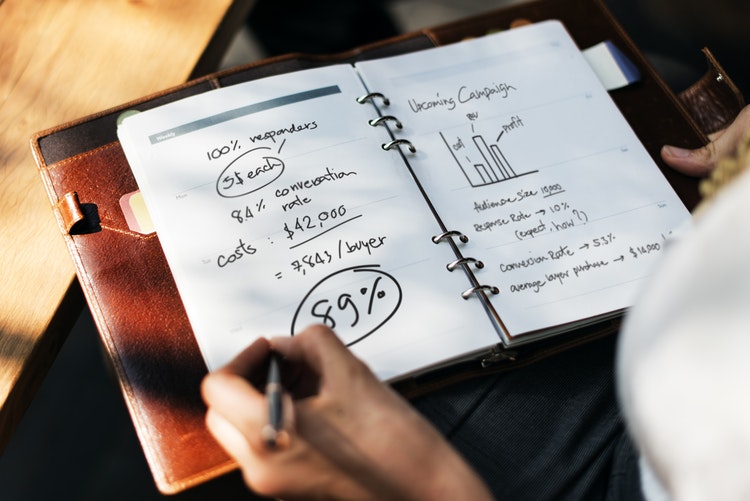 Let’s pretend that I’m your new financial VP, and I say, “We’re going to keep paying salaries and benefits, but I’ve asked my team to stop recording these costs. We’re just throwing the records away. No tracking, no trying to improve the numbers. We’ll just let those costs happen.”

It’s hard to imagine how shocked and confused you’d be.

Well, here’s a real surprise: there’s a high likelihood that you and your organization are doing something just like this right now. You’re turning a blind eye on one of your largest costs—probably the largest. The spending waste from this oversight is draining your company every day, but you never get an invoice for the dollars you’re losing, so you’re not recording it.

You’re not getting the most from your people.

Cost is Cost, Wherever It “Hides”

If I’m a salaried employee wasting $5,000 worth of time each quarter—due to mismanaged time, misdirected priorities, missed opportunities, or any other “mis” steps—you never see the cost on a P&L.

But if I’m a vendor who provides a service and sends you an invoice for $5,000, your accountants record it, and you see it, track it, and keep tuned into it.

In the world of accounting, the spending waste associated with sub-optimized people doesn’t exist because there’s no invoice tied to it.

But in the world of management, this cost is as real as it gets. And it’s a huge factor in improving your bottom line for the long-term.

How much can your people do?

“If my people weren’t doing their jobs, I’d fire them,” you say. But that’s just it; most of these people are doing their jobs. They’re just delivering less than they’re capable of.

The fact is, many managers have no idea just how much their people can really do. So they have no way to accurately measure performance versus capacity. In fact, it’s often difficult to recognize that a problem exists at all.

Moreover, your employees themselves likely don’t know what they’re truly capable of.

One survey measured 2 groups of workers against each other: the 1st group said they were working for their best boss ever, the 2nd group for their worst boss ever. The study gauged each group’s productivity, with staggering results: 98% of workers in the first group were motivated to produce. The second group? Only 13%.

It’s important to note that the second group is not failing here. They’re simply operating at suboptimal capacity—with a difference in productivity that could equate to over $40,000 in total annual costs per employee, assuming an average salary of $50,000.

With numbers like these, it’s hard to refute the importance of strong leadership in motivating employees to achieve results.

How much are people-management issues costing you?