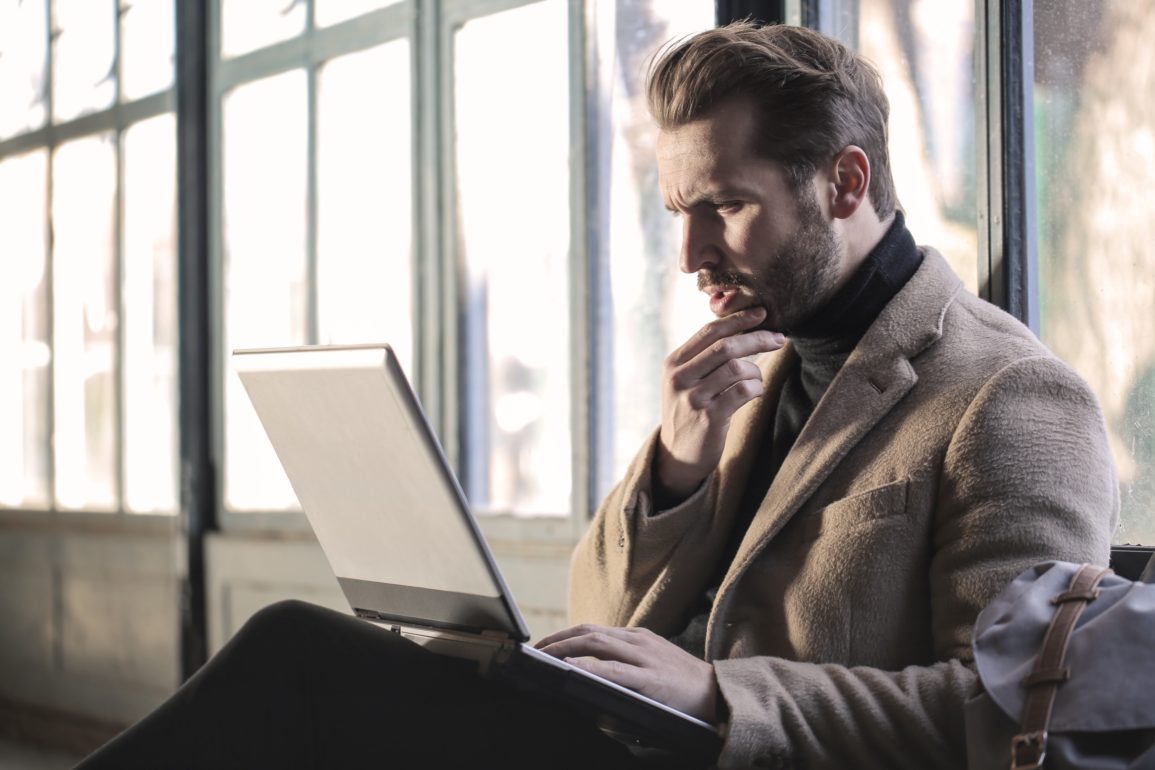 For centuries, the idea of a sixth sense has sent respectable physicists sniggering into their spectroscopes. However, science has an unnerving habit of ignoring human prejudices and it can often lead society into uncomfortable new realities. In recent decades, indications that our minds and bodies are privy to a deeper form of ‘knowing’ have been emerging from the laboratory, and the evidence now has many scientists — including renowned physicists — seriously investigating the power of the gut instinct.

In April 1906, the great Wall Street trader Jesse Livermore was enjoying a vacation in Atlantic City when, on a hunch, he entered a brokerage and sold 1000 Union Pacific shares short. At the time, it was one of the strongest stocks in a roaring bull market and the move was so astounding that the broker remarked to Livermore, “You mean buy Union Pacific?” Livermore’s response was to write another ticket and sell another 2000 shares short. The following day, he increased the total by another 2000 shares. Feeling a strong urge to be back in the action, Livermore then ended his vacation abruptly and returned to New York.

A day later, on 18 April 1906, a devastating earthquake hit San Francisco and within three days Union Pacific stock had plummeted. Jesse Livermore, acting on nothing more than an uncanny instinct, netted a cool $250,000.

A year after his success with Union Pacific, Livermore intuitively predicted the stock market Panic of 1907, netting a profit of $3 million and, most famously, an inexplicable hunch earned him the grand sum of $100 million on the 1929 Wall Street Crash, while most around him folded into bankruptcy.

“Modern science has provided mouth-watering evidence that the human body can react to information that sits outside the five physical senses and across space-time.”

For many, the idea of natural sixth sense — an inner voice — is fantastical nonsense that has no place in the modern world. However, despite this skepticism, millions of people throughout history and around the world have reported acting on that intangible yet insistent sense of “feeling it in the bones”.

Many would argue that these natural impulses come from the computations of the human subconscious mind — and they may be correct in some instances. The human brain is, indeed, capable of incredible recollections, calculations and assumptions. However, modern science has provided mouth-watering evidence that the human body can also react to information that sits outside the five physical senses and across space-time. According to researchers, this connection is not reliant on mystical forces or other-worldly messengers but stems from our entanglement with the quantum universe around us.

In other words, we now have compelling scientific evidence that, whether you believe it or not, your body has a sixth sense.

Take the further example of New York stoke broker, Barrett Naylor. On a cold winter’s morning in 1993, Naylor started his usual trip into work near the World Trade Center in New York. As he got off the train at Central Station, he was overcome with a mysterious stomach upset so he decided to return home. Later that day, a bomb was detonated at the base of the World Trade towers.

Years later, Naylor was traveling to work and, once again, suffered from a mysterious stomach bug as he arrived at Central Station. He returned home, feeling ill. The date was 11 September 2001 — the day the World Trade Centers were destroyed. Naylor, a self-confessed skeptic with no interest in psi* phenomena, had been saved from two traumatic situations because of the apparent intense reaction of his body to these future events.

“In most anecdotal cases, and in the laboratory, the body is reacting to psi information that the mind is completely unaware of.”

In the laboratory, experiments have shown that the body can unconsciously react to psi information, such as telepathic imagery or precognition. Over the past forty years, psi researchers have recorded thousands of physical and physiological reactions to psi information — reactions such as increased heart-beat, temperature changes, altered brain activity and pupil dilation. However it is the gut, in particular, that seems to be most attuned to psi input.

In 2005, leading psi researcher Dr Dean Radin, explored the idea of “gut instinct” in a clinical telepathy experiment. Testing a group of adult couples, Radin discovered that a participant’s gut would become more active (i.e. start gurgling or churning) when their partner (isolated in another area) was subjected to high emotion.

It is worth noting that in most anecdotal cases, and in the laboratory, the body is reacting to psi information that the mind is completely unaware of. It seems that your body — your gut instinct — is far more attuned, and far more accurate, than any conscious awareness.

Although pervasive in both language and folklore, the idea of a prophetic ‘gut instinct’ has been regarded as a scientific impossibility — until now. In the years to come, as the clinical evidence grows and more is understood about the effects of quantum connection on our minds and bodies, it may be that more people will tune into the power of gut feelings. In doing so, it may be that we become aware of a powerful wisdom that lies beyond our logical minds and that can help us make healthier, more empowered choices in life, love and business.

How can we harness our gut instinct?

Know your body. Take some time to discover your “default setting”. When at rest, are you highly energized, or are you zen-like? Does your body have any naturally tense areas? What is your emotional state when you are alone?

Become self-aware. Pay attention to your body’s reactions to certain people, places and situations. Check in with your body and take note of any unusual or inexplicable physical reactions — particularly in the gut.

Trust your gut over all else! Researchers have discovered that the gut can actually send signals to the brain, influencing your sense of danger. Your thoughts are up to 96% habitual — don’t trust your mind when your body tells you “beware”.

Kim Forrester is an award-winning author, educator and intuitive consultant with over 15 years’ experience as a professional intuitive and spiritual teacher. She combines cutting edge science with traditional spirituality to offer the latest understandings of psi, consciousness and holistic wellbeing. Find out more at www.kimforrester.net