It's rarely practiced in tense situations at work, but it's also a great way to diffuse conflict. 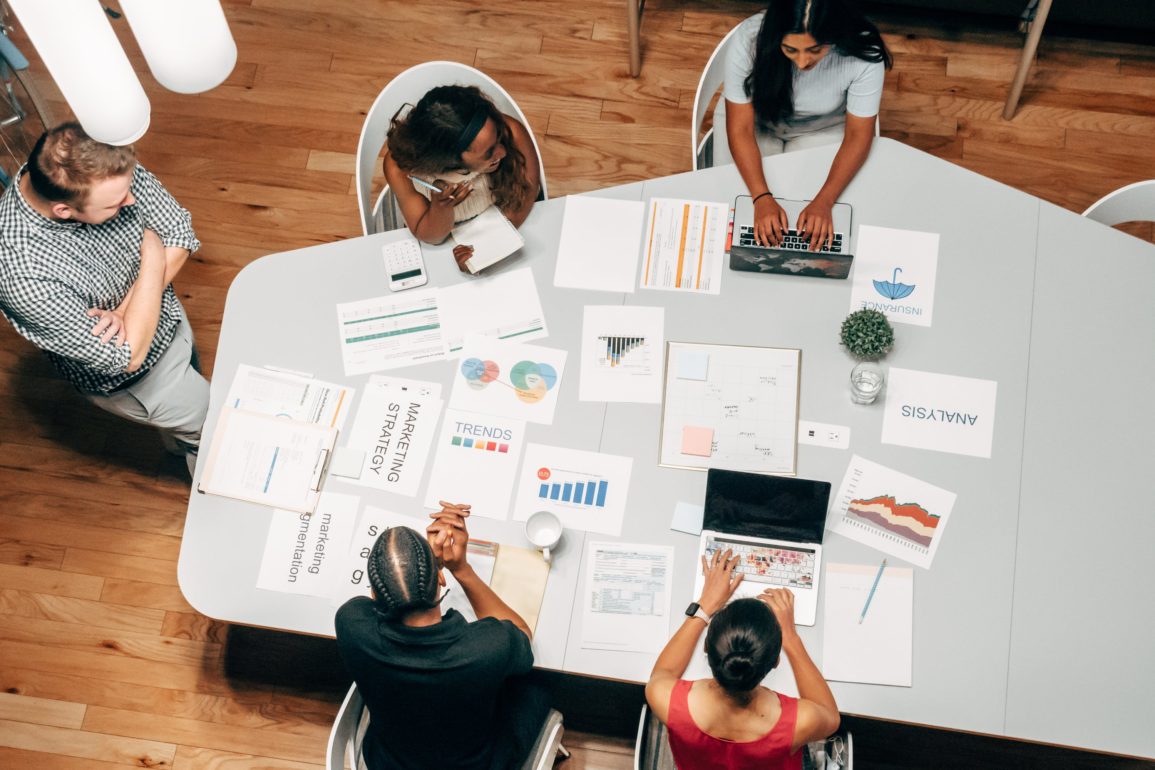 Ever been involved in a work situation where conflict escalated out of control? Probably. How did the people involved in this scenario diffuse the drama?  Were they calm, clear-headed, optimistic, and mutually respectful?

Those are good examples of people who respond well under crisis. The other example is someone who has a bad reaction, throws a temper tantrum, and goes on the warpath of blaming and finger-pointing. This is clearly a toxic person that could easily set people off and ruin team morale.

What’s the proper way to handle such toxic people? It’s to put into practice one smart principle of emotional intelligence: Self-control.

The leadership strength of self-control

In emotional intelligence studies, this is a term that is often called self-management, which most toxic people haven’t adapted. Why does self-control matter?

When conflicts happen, the question behind self-control is whether one is able to manage their emotions and behavior to a positive outcome. According to emotional intelligence guru Daniel Goleman, “drama is very low and productivity is very high” in work settings under the guidance of such leaders.

If leaders have no capacity for self-control, the outcome is not good. One of the major obstacles stemming from a lack of self-control is unfiltered anger. Anger is a normal, human emotion. But it needs to be expressed in a healthy way. There’s a place and time for appropriate anger, and we all have to learn how to manage it, or it will manage us. Self-control takes care of that.

Self-control is a skill that can help leaders to be present, calm, and focused during times of high stress. It can also be a learned trait with long-term payoff. Here are 3 ways a leader can improve self-control:

Is there a strong emotion you are feeling on a gut level attached to a recent negative event? A good starting point is always to exercise self-awareness before you act on your emotions.

2. Be aware of your triggers

Think of the last time you may have gone over the edge. What triggered you to just lose it? It’s likely a reaction to something much deeper, perhaps something that still needs closure. Whatever is at the bottom of the pile needs to be taken care of first–that’s the primary emotion causing unwanted secondary emotions like rage, fear, sadness, or guilt.

Once you nail the root cause of your trigger, determine how best to break the cycle that keeps you stuck. Does a proactive conversation need to happen, and with whom? Are you being more intentional about closing the gaps between how you’re feeling now and how you ultimately want to feel? Maybe your next course of action is to not act at all, but to listen to various trusted voices and process your emotions before making another rash decision.

Self-control is crucial for leaders because no employee wants to work for someone who is not in control of themselves and their emotions, especially during difficult times. Leading by fear, yelling, and bullying is an obsolete custom that has no place in the current social economy, which values relationships, collaboration, and authenticity.