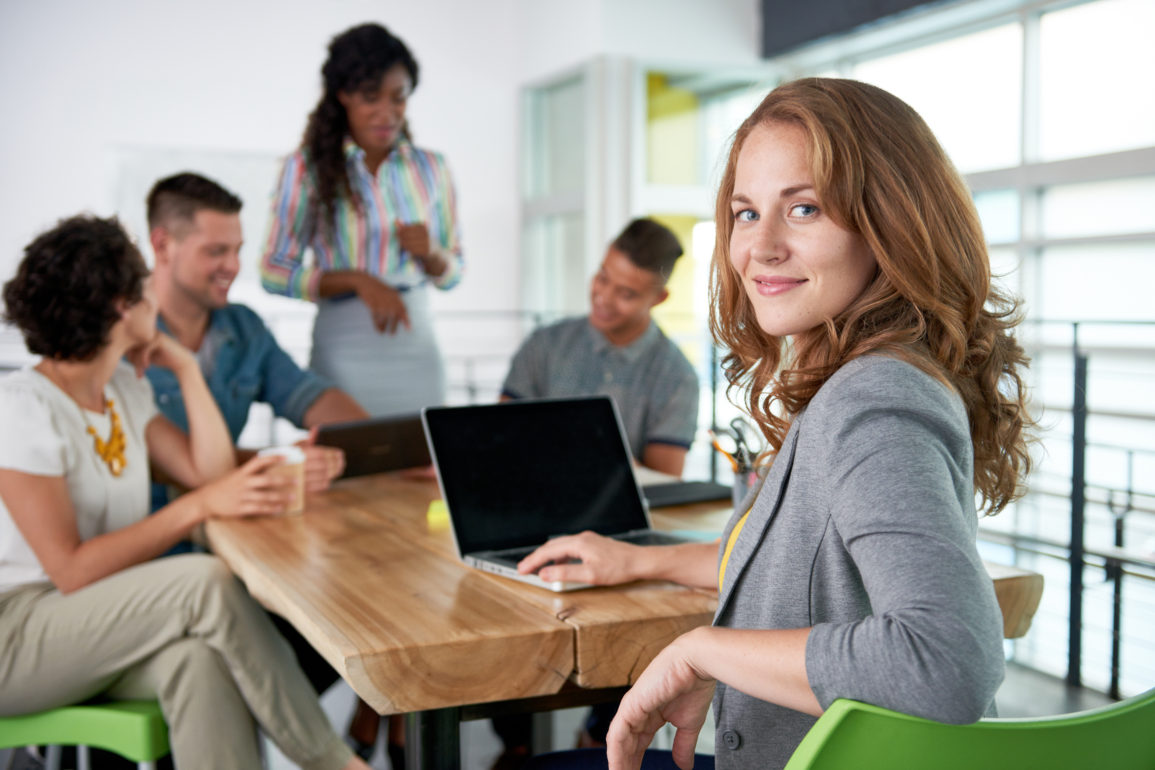 For 15 years, I’ve been coaching mid- to high-level professionals and leaders in achieving their highest and most rewarding goals. This involves helping them embrace new strategies and approaches that allow them to make the positive impact they long for and become the kind of leaders they want to be. Throughout the process, they’ve told me that in overcoming their own power gaps, they’ve expanded their ability to learn from critique and found new ways to be more inclusive in their leadership approach. They’ve built more psychological safety in their organizations, and reduced the divisiveness and conflict in their ecosystems and work cultures.

It’s very inspiring to observe people mustering the bravery, confidence, and strength to walk through their deepest fears and insecurities. I’ve learned in my time as a therapist and coach that “greater awareness equals greater choice,” and these individuals are intentionally choosing to shift how they’re operating in the world to become leaders of beneficial influence, who uplift and support their followers, employees and constituents as they ascend.

Sometimes, in working with professionals around the world, I also see that they are struggling with their decision-making processes, unable to make a definitive decision on a direction to pursue or action to take. In many cases, their decision processes have failed them in the past—for instance, they’ve taken the wrong career route, or chosen a terrible job, or followed the wrong leader who wreaked havoc on their life. And these faulty decisions make them feel paralyzed today as to what to do next. Or they haven’t ever really trusted themselves fully so they waffle and waver when needing to put their stake in the ground and decide on a course of action.

Overall, I’ve seen that there are 5 key reasons that people’s decisions fail them, and these reasons are:

Today, in these times of greater fear and uncertainty, I’m observing that my clients and course members—and those I hear from on LinkedIn on other social media platforms—are struggling even more in making key decisions that will have a large impact on their futures, including what jobs they should stay in, the career changes they need to make, and now, who they want to vote for in the upcoming local and national elections. These key decisions include which business or political leaders to follow, which organizations to join and which causes and directions to pursue.

In figuring out—and committing to— a vitally important decision that you’ll have to live with for the foreseeable future, that will have lasting repercussions in your life and the lives of those you love, I’ve found there are some key questions you can ask yourself today that will help you make the right decision for you.

As a start, below are 10 questions that will help you identify if a particular leader or manager is truly someone you should be supporting and working for (or voting for):

Ask yourself these 10 questions:

Bonus question: The opposite of question #10 is if you often have to say, “Well, he/she didn’t mean it”  in response to divisive, derogatory or discriminatory statements the leader makes. If you find that you have to continually excuse away their behavior and say “they didn’t intend it that way,” ask yourself one final question – Why do I continue to want to make excuses for this leader? Why not do what it takes to choose a leader or manager I don’t have to make excuses for?

If you find yourself saying “No” to many or most of these questions, then your decision is clear. This is not the leader you want to be supporting, and it’s time to make some powerful decisions on what you need to do.

Perhaps now’s the time to finally look for a new job, and leave that harmful manager or leader behind forever. Or perhaps you can pursue working in a different department, working for a different manager within your organization who aligns more closely with what you want. Or maybe it’s time to take the reins and launch your own venture so you can finally become a great leader of your own enterprise. And now is the time to decide clearly who you want to lead you both regionally and nationally, in the upcoming elections.

Base your decision on what you truly value in life, and in all respects—both personally and professionally—choose to follow people whom you respect and who embody the very traits that you want to emulate and bring forward in both life and work.

To make stronger, more effective career and leadership decisions, read Kathy Caprino’s new book The Most Powerful You: 7 Bravery-Boosting Paths to Career Bliss, and work with Kathy in her Career Breakthrough programs this Fall.