Can anything good ever come from an argument?

The best result is often a deadlock where both parties come to loggerheads and neither party is listening to the other and both become further entrenched in the belief that they are right. And at worst, arguments can result in hurt feelings, loss of respect for the other person, or loss of a close relationship.

We feel before we think, therefore we have to give ourselves time to engage our thinking mind. If we speak and react in the heat of the moment our words will come out as an attack against the words of another (or worse as a personal attack against the speaker). All logic and reason, necessary for any progress in a good argument goes out the window. Our opponent, feeling they have not been heard, may get caught up in their emotions, up the ante raising the stakes and the volume, and it becomes a case of the one who argues the loudest wins.

The trick to having a productive and respectful argument is to be aware of and in control of our emotions throughout the debate.

However disagreements, if carried out using emotional intelligence, can increase our learning experience as well as our understanding and respect for the person we are having the argument with. The trick to having a productive and respectful argument is to be aware of and in control of our emotions throughout the debate.

Here are common actions that lead to destructive arguments, and what we can do to turn them into beneficial ones.

PROBLEM #1: NO ONE IS LISTENING

When someone is making a statement that we disagree with, our common response is to start thinking of a rebuttal while the person is talking. The stronger the emotional charge around what they are saying, the stronger will be our urge to jump in with a rebuttal.

Solution: Resist that urge to defend your point and ask questions instead. Asking questions will help us better understand the other’s viewpoint and help diffuse strong emotions that will get in the way of understanding the basis of their argument. When we find ourselves getting angry, defensive, and planning a comeback, we can take a few deep breathes, concentrate on what is being said, and think of questions we can ask. If we can’t think of specific questions here are some suggestions.

If the emotions are too strong, it is better not to respond at all but make clear to get back later when we feel more in control.

Asking the person questions let’s them know we are listening to them, trying to understand their point of view, and respect them as people, even if we disagree with them.

At this point we must resist any urge to get our point across or get in a shot for our side. When the other person feels heard, their frustration level is lower and the urge to defend their position lessens. If emotions are not kept in check, this could easily escalate into a destructive, heated shouting match in which both sides lose.

PROBLEM #2: LOOKING FOR FLAWS IN THE OPPOSING ARGUMENT.

Our natural inclination seems to be to look for flaws and weaknesses in another’s position that we can attack. Instead, look for areas where you both can be in agreement.

Solution: Finding common ground increases chances of us trying to understand the other and lowers the emotional involvement. Compromise is a healthier choice for both as opposed to “right fighting.”

PROBLEM #3: FORCING YOUR VIEWPOINT ONTO OTHERS

If we have listened to the other person and given them an opportunity to explain their point of view, chances are, they will be more open to hearing us out. The more we can distance ourselves from strong emotions when explaining our feelings and beliefs, the more credible and believable we will come across.

If we have any doubts or uncertainties, voicing those will help the other person move away from feeling like they need to defend their point more vigorously. This will help both to move away from animosity and closer towards understanding.

Solution: State your views honestly and sincerely in ways that the other can understand without any attempts to impress, intimidate, or otherwise cause the other person to become more defensive and entrenched in defending their side. If you aren’t sure that the other person understands you, ask them for feedback on what you have just said. An example would be, “What I heard you say was …”

TAKE THE TIME TO REFLECT

Being able to take the time to think about all sides of an issue will help in terms of respect and understanding other viewpoints. If you check back with the other person, you might be surprised to find that they have found new ways of looking at the situation that neither of you had considered before.

Touching base with the person after shows an appreciation and respect for them as an individual that goes beyond the differences of opinions and can go a long way in strengthening the relationship. 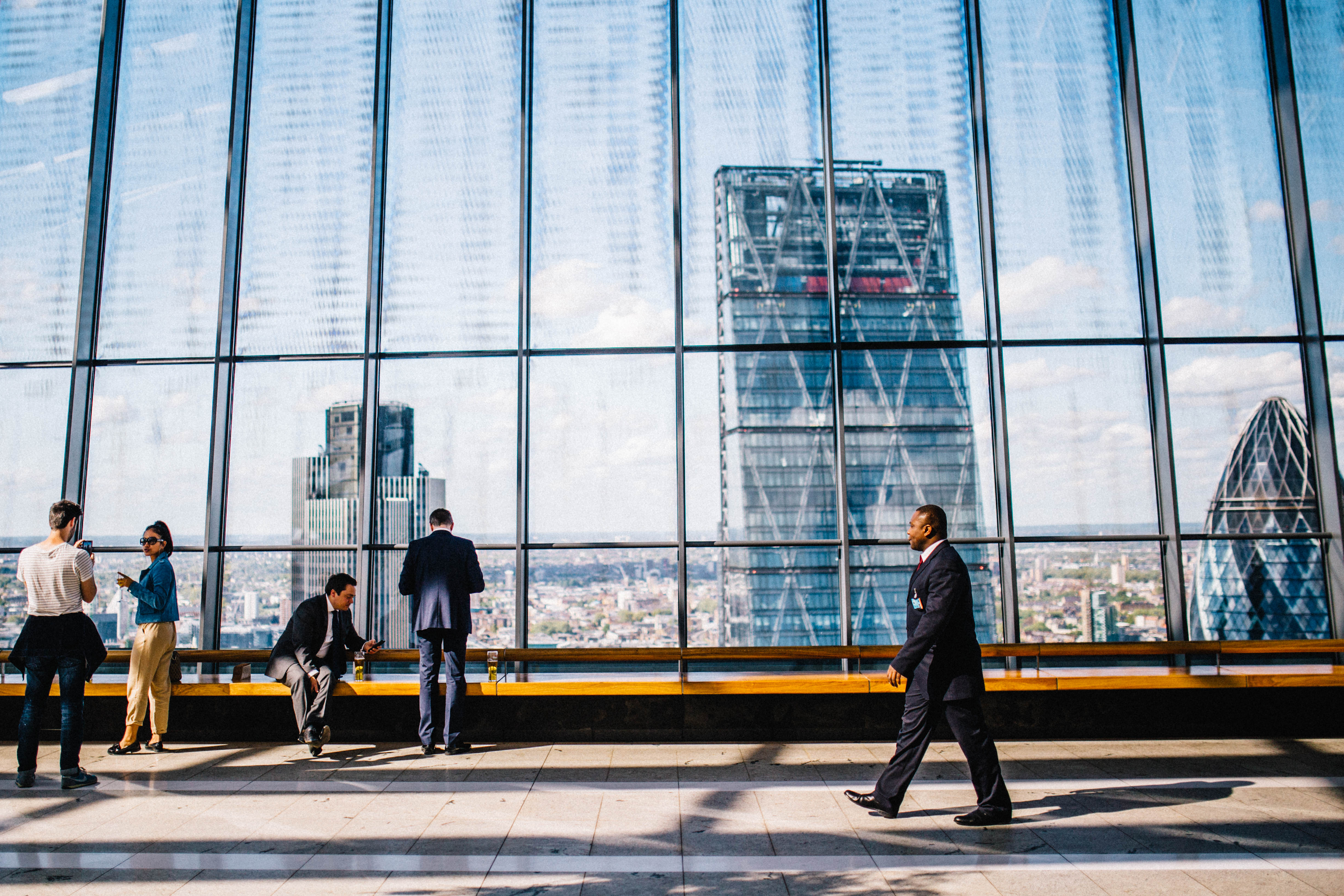 The 3 Keys to Success to Accelerating Organic Growth
We use cookies on our site to give you the best experience possible. By continuing to browse the site, you agree to this use. For more information on how we use cookies, see our Privacy Policy
Continue