3 Major Stages of Conflict Communication (Use To Your Advantage) 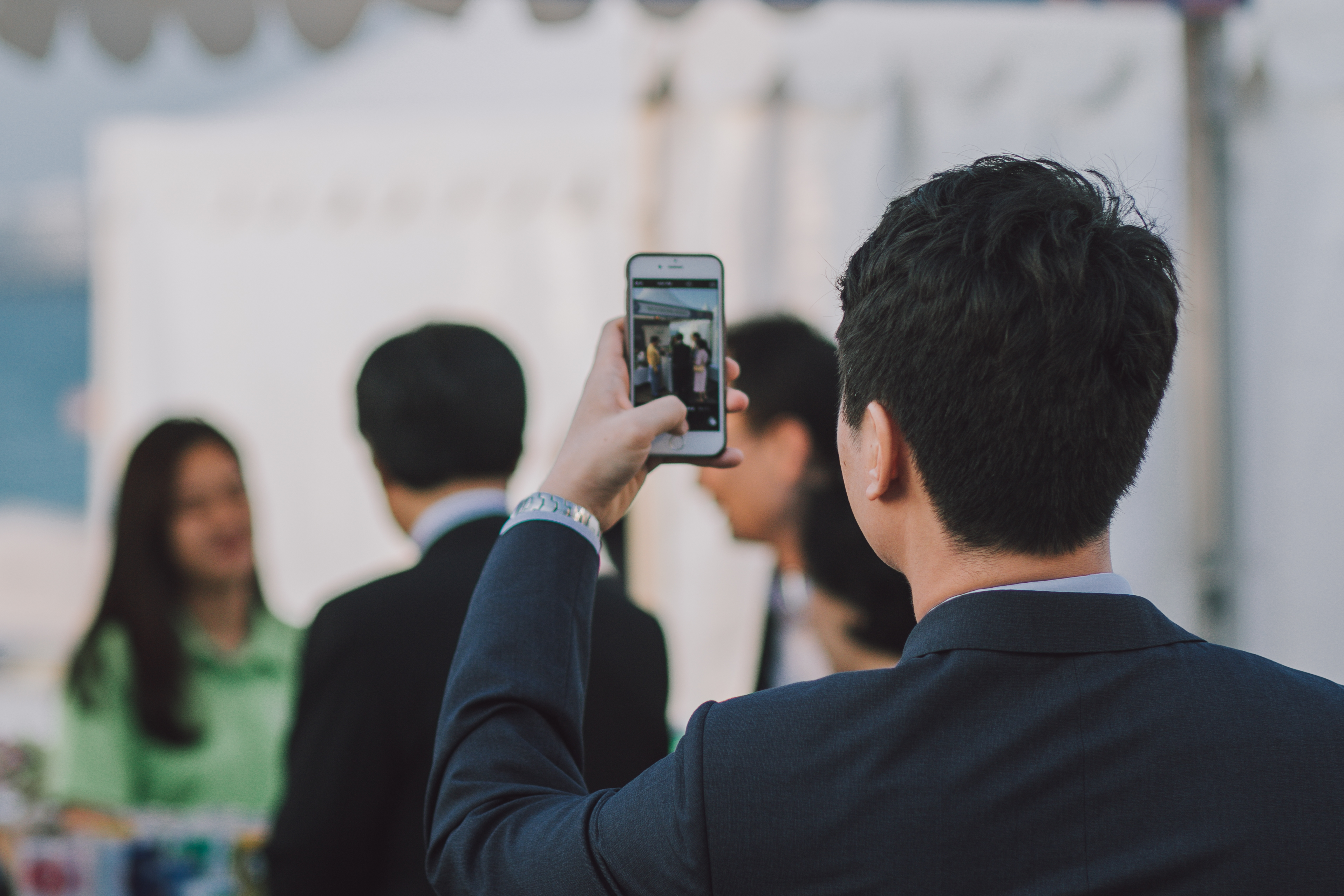 Did you know that it only takes two or three minutes to see if a conflict will turn ugly or can be resolved quickly.

The signs of an “Ug, this is not good” situation starts with a complaint. Judy says “You came in late and it’s holding up the work we need to get done.” And you counter with, “Dan was even later than I was and didn’t have the letter finished anyway.” Dan then chimes in “Judy you weren’t clear about what time we were starting.”

Before you know it, those first foundational minutes have set the tone for what is to come.

The environment is negative and hostility is like a fast moving virus, from one to another to another.

Judy “I told you 10 times when we were starting and besides the other 8 people were here on time.” To which you smugly reply, “Yeh, I wasn’t that late, there was a traffic accident.You, Dan, were much later.” Dan sucks in his breath and lets out a string of “Look, I talked with 6 people and they were not sure when to be here. I’m not the only one.”

Level two of conflict communication is often filled with back-up numbers to prove a point.

Now, everything is fair game.

Is proof needed? Proof, nah, the emotional field is too fraught with anger to check facts. All you have to do is make the others wrong with as many numbers as possible. Best to say “And by the way, everyone agrees with me.”

Soon the underdeveloped thoughts, the interruptions, and the need to be right take over leaving no desire or time to think through what is really going on.

Punch and jab have taken their toll and there is no more desire to argue. There is a yearning to just get away, lick wounds and get some comfort food or drink.

Agreements are made, counter proposals are exchanged and guess what, nothing really changes. People sit in the meeting, each behind their own glass wall. There’s lots of pretending that all is good. It’s not.

Want to know the better way?

Back to the top: To establish a solid grounding for stage one the requirement is to listen and acknowledge. All you have to do is let Judy know you can appreciate her upset with you being late.

And when Dan then acknowledges the frustration caused by his late appearance and then sits down without any further talk, the team can get to level 2 of positive conflict communication.

In the middle level there is an opportunity to clarify concerns and stay on topic. There is a procedure of respect and interruptions are kept to a minimum.

Level three is set on a firm foundation and new agreements are made that are honest and real. People leave the meeting feeling heard and seen.

Faulty team relationships can be repaired quickly when participants learn about how easy it is to play into conflict becoming steamy and sour. It’s just as easy, with will power to take the high road for creative results.

I takes self discipline and a bit of lip biting not to use the tactics of playground. They are so deeply entrenched in our fight or flight survival part of the brain. And yet, just a few minutes of shutting up and listening, of being accountable and accepting can make all the difference.

Which do you choose? Which will your team choose?