3 Things Employees Do That Drive Their Bosses Crazy 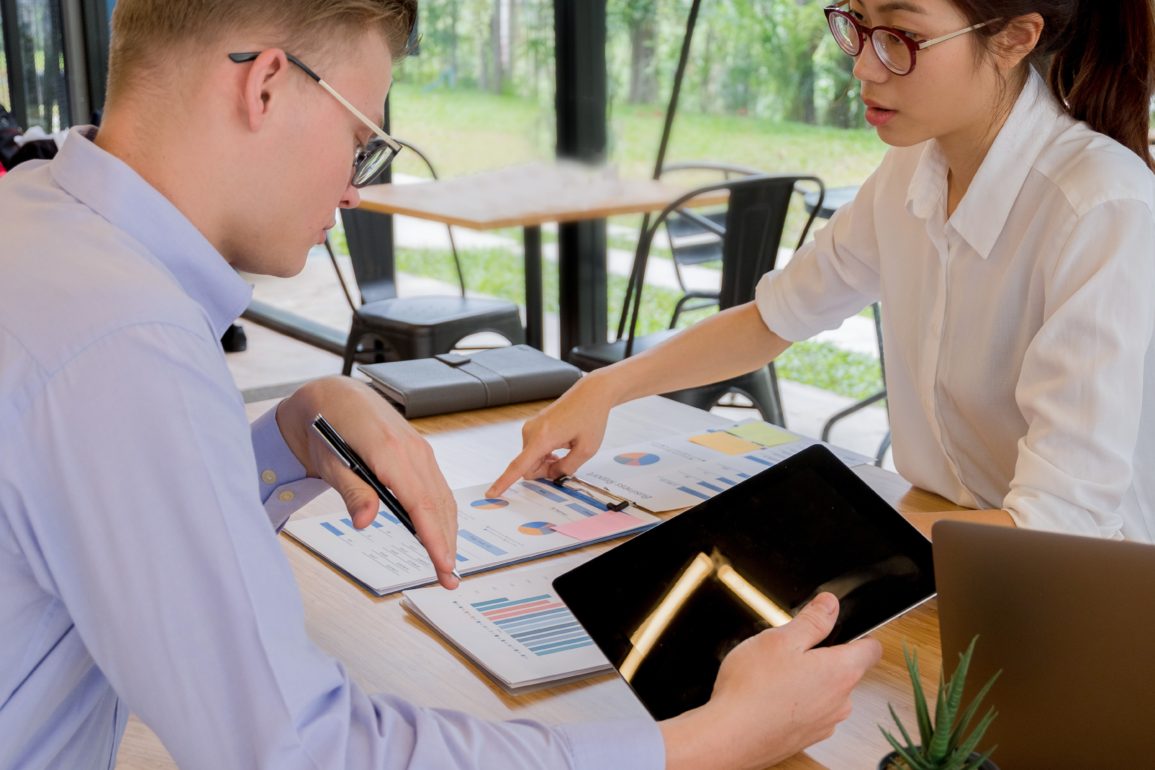 We are in the dawn of “servant leadership,” soft skills, self-awareness, and creating the kinds of leaders that create cohesive teams and positive work environments.

I love that there is so much talk on LinkedIn and in TED Talks about how to create employee engagement, promote psychological safety, cultivate empathy in leadership, curiosity, and so on.

It’s part of my business as an organizational psychologist invested in leadership development to develop leaders that can communicate and remain self-aware.

There hasn’t been a lot of attention, however, on what employees can do to help their leaders. It’s a two way street.

Yes, employers/leaders/managers have to create environments that are comfortable and utilize the talents of the employees, but it’s also up to employees to be responsible and self-aware themselves.

The fact remains that just because someone has been hired – whether as a leader or an employee – we’re still dealing with the same people that infuriate us in traffic or on a checkout line at the grocery store.

And those people carry their quirks into the workplace. If employees want great leadership they can do their part by being great employees.

Here are three things employees do that annoy their boss:

1. Not take accountability for mistakes

It’s OK to make a mistake. A good leader will not embarrass you publicly, brand you a failure, or scream and yell at you. In fact, some mistakes are signs that someone took a chance.

But then there are the obvious mistakes that don’t justify being fired but do require an employee to take responsibility.

Things like oversights, forgetfulness, not following directions, this kind of thing. When you’ve messed up, be transparent and admit it. We expect it from our leaders, so we should from our employees as well.

When your boss has to follow up with you it gives the impression that you aren’t on top of your workload, which in turn triggers micromanaging behavior, which no one likes.

It also reminds them that they have to keep everything on their plate rather than feel confident that others are on top of their game.

A simple sentence that says, “project completed!” is a nice thing to do in this world of overwhelm and ultimately reduces unnecessary stress for your boss.

Nobody enjoys giving constructive feedback. Feelings can get hurt, defense mechanisms go up, and our self-worth can feel attacked.

Nevertheless it’s typically part of working at a company, at least a company that values its employees and wants everyone to progress positively.

Rejecting or putting up walls against constructive feedback comes off petty and sour. Recognize that if time is taken out to give you feedback it means you are valued and the company is invested in you.

None of the above is meant to excuse poor leadership on the part of those in leadership positions; it is only to point out that leadership can be cultivated in an individual no matter the position you are in.

You never know if you are being thought of for a leadership position; perhaps you’re unaware you’re being groomed to move up the company ladder. It’s always wise to put your best foot forward and be a team player.

Plus, the converse of each of the above points serves as a point of self-leadership:

→ taking responsibility for your mistakes shows humility and the ability to admit fault, an important leadership trait. The leader who can’t admit fault will likely take his/her team or company down the wrong path purely out of pride.

→ being proactive shows that you are on top of your game and can lighten the mental load of your leader.

→ being able to receive constructive feedback proves you are invested in your own progress and want to improve.

Even the small interactions and obstacles in our workday lives are fertile ground for growth, self-awareness, and resilience. We choose whether to use them as opportunities or setbacks.

If we ask leaders to see panoramically – the effect of their actions on all parties, both in the present and in the future – then we should apply the same rules to ourselves.