3 Ways To Stop Comparing Yourself To Others, According To A Cognitive Scientist

Comparing ourselves to others is natural, but doing it too much can be harmful and productivity-sapping. 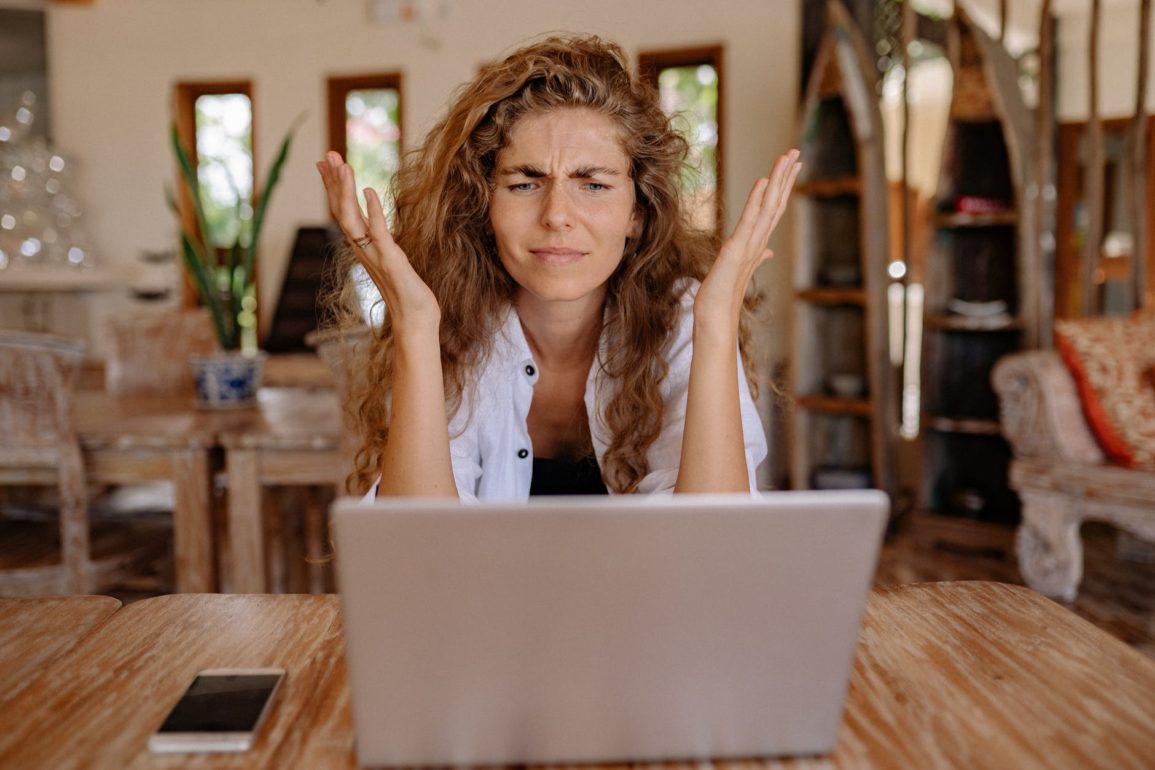 I was talking to a colleague the other day who was near tears, because she was less successful than other people around her age. Despite having a good job, the respect of her colleagues, and a clear path for promotion, she was evaluating her career based on how she measured up to a few other people she could think of who were better off.

This tendency to compare ourselves to other people is called social comparison, and it is a natural way for us to evaluate how we’re doing. When we compare ourselves to others who are better off than we are, it is called an upward social comparison, and it tends to make us feel dissatisfied. If we feel that there is nothing we can do to improve our situation, then that dissatisfaction turns to frustration.

When we compare ourselves to people worse off than we are, it is called a downward social comparisons, and it may make us feel satisfied (or even smug), but it also tends to sap our motivation to work harder.

Either way, social comparisons tend to be bad for us. (The exception is when you have a friendly competition with colleagues at a similar level, where comparing yourself to each other can motivate the entire group to achieve a goal.)

If you’re finding that social comparisons are dragging you down, here are three more productive things you can do instead:

FOCUS ON YOUR PATH

A fundamental problem with social comparisons is that it allows other people’s lives to commandeer your goals. After all, what makes an upward social comparison frustrating is that someone else has achieved something that you have not.

It is useful to think about what makes you happy and satisfied personally and professionally. List the key things you would like to do or to achieve. Striving to live a life that is authentic to those personal goals is valuable.

One problem with focusing on other people’s achievements is that it can make you dissatisfied with the daily activities you were engaged in before that you enjoyed. Knowing that someone else has achieved a particular level of success can take the fun out of what you previously liked to do. A second problem is that the achievements of other people—while they might seem wonderful—may not actually be the things that make you happy. By staying focused on your own goals, you can forge your own path through life’s “choose your own adventure.”

When you do find yourself watching someone else’s achievements enviously, try reframing your own reaction. Envy is the emotion that you experience when someone else has or does something that you wish you could have or do. If a colleague gets a promotion or an award that you wanted, it is natural to feel a jealous twinge. Instead, consider sending a note of congratulations and enjoying their success.

There are a few reasons to work on being happy for others.

There are very few circumstances in which one person’s success keeps you from achieving your own goals. I suppose if you’re competing in the Olympics, there is generally only one gold medalist. But in most professions, many people who can have some success. When you resent other people for what they have done, you can often act in ways that make you seem bitter to them and to your colleagues. When you congratulate others on their successes, other people will think of you as a good member of the community—which can also help other people to be happy for your successes in the future.

In addition, many habits start from the outside in. That is, it may feel disingenuous to congratulate someone at first. But, over time you will find that it gets easier to congratulate others for the good things that happen to them, because you are practicing separating their achievements from your own.

One of the reasons why social comparison is so common is that we are inherently social creatures. We naturally focus on what other people are doing. It’s hard to simply ignore the actions of others—particularly people who are doing similar things to what you are.

You are likely to have a hard time ignoring other people, so part of what you want to do is to change the nature of your feelings about the other people in your world. A great way to do that is to write out a gratitude list. Focusing on gratitude helps, because much of what you’re grateful for involves the people around you—individuals who have looked out for you, mentored you, and promoted your work. That makes gratitude a wonderful antidote to negative social comparisons. It reminds you that there are a lot of people around you who are contributing to your success.

Originally published at Fast Company
Start typing to see results or hit ESC to close
leadership self improvement Management Career Advice career
See all results
We use cookies on our site to give you the best experience possible. By continuing to browse the site, you agree to this use. For more information on how we use cookies, see our Privacy Policy
Continue