4 Things That Trigger Panic Attacks and How to Handle Them 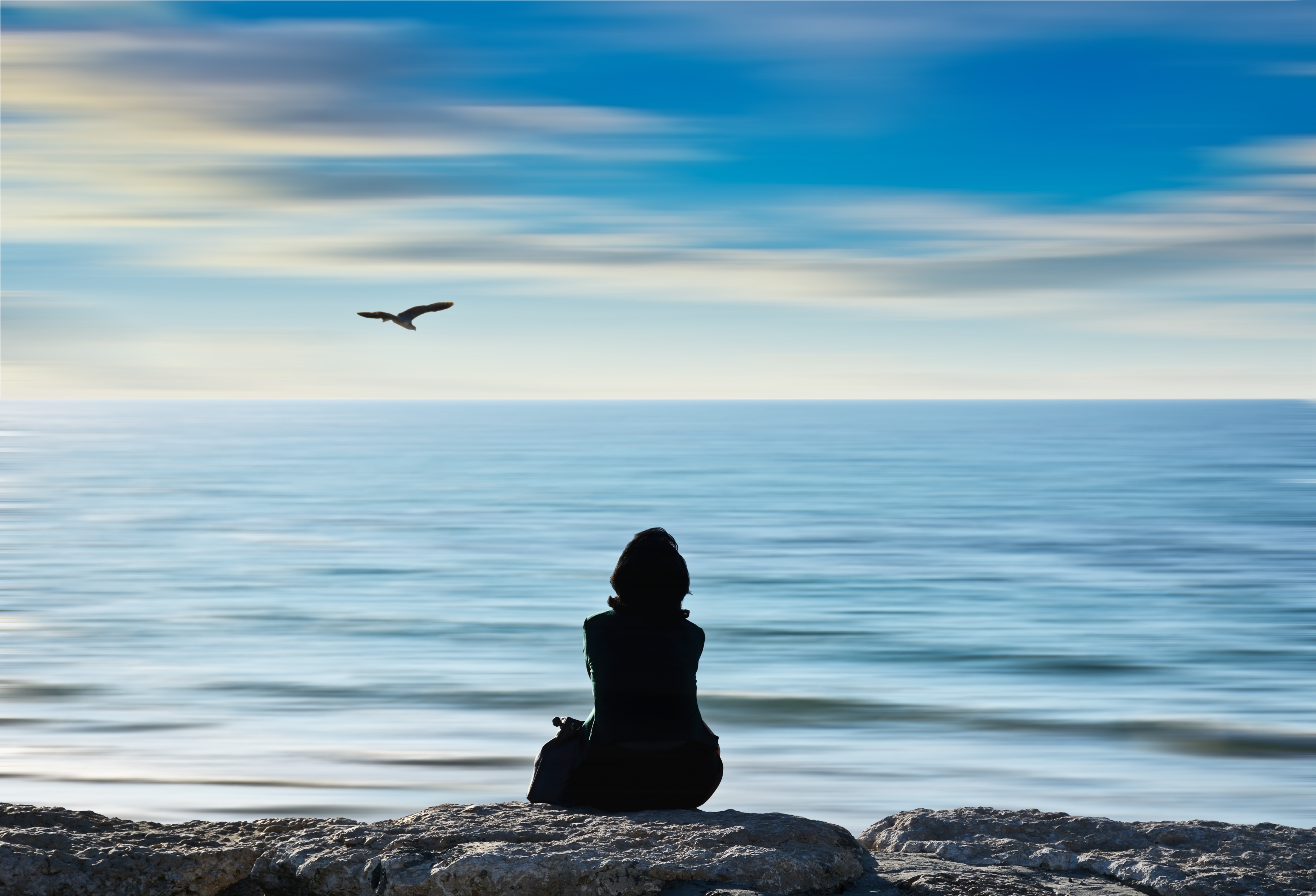 Panic attacks are no fun – as you’ll know if you’ve ever found yourself in a stressful situation with your head swimming, your heartbeat all over the place and your breathing out of control. What some people don’t realize when they come to my hypnotherapy practice in London and Winchester is that panic attacks are always rooted in something very specific.

If you’re having a panic attack on a train platform, it’s probably because at some time in your life there was an incident on a train, on a train platform, or perhaps with a group of policemen (let’s say the Old Bill are thundering down platform 3 towards you). Maybe it’s the sound of a big engine or the smell of diesel: something in your past is linked to feelings of discomfort/stress/trauma, and you have been reminded of it right now. There’s an acronym we use for panic attacks and it is EMLI.

The ‘E’ stands for ‘event’, as I’ve just explained. None of us are born with a propensity for panic attacks: something has happened which effectively traumatized you.

The ‘M’ is that we make ‘meaning’ in that event; you tell yourself that this environment makes you have a panic attack, or this smell or that noise. For people who have PTSD, noise will very often trigger that reaction, and a panic attack is the same as post-traumatic stress, incidentally, it’s just got a different label.

3. L is for Landscape

The ‘L’ is that the attack changes the ‘landscape’ of your body. Your body is flooding itself with adrenaline, so it’s case of flight or fight or freeze in terms of what you perceive your options to be. Also, cortisol, the stress hormone, is flooding your body, and that’s why it feels so bad. A panic attack also changes the landscape of the brain.

The amygdala, which is about the size of a grape, regulates all of our emotions, and once you’ve had the initial traumatic experience, the amygdala is a little like a radar that becomes switched on. From then on it will be scanning constantly for an event that might be like the first one. People hear a noise or see something that is reminiscent of the original trauma, the receptor is activated, and it gives them the response.

4. I is for Inescapability

The ‘I’ is the idea of ‘inescapability’: you feel trapped, either physically in your body or the situation that you’re in – or a combination of the two. It all happens in a fraction of a second, leading to a panic attack.

What we’re now able to do via techniques is actually switch that response off; certain techniques help to dissolve the protein that holds that receptor in place and that’s how you can disconnect a panic attack – it forms a key part of our hypnotherapy for panic attacks treatment.

What’s interesting is that deep breathing isn’t recommended for panic attacks, what’s better is to stop breathing, to hold your breath. When people breathe too much they over-oxygenate their blood, which is likely to make a panic attack worse, whereas if you stop breathing the carbon dioxide level increases and that can help stop the panic attack.While holding your breath may help alleviate the symptoms of the panic attack, it won’t get rid of what’s causing the panic attack. For that, a session or two with a hypnotherapist will normally get to the root of the problem and help to remove your established response to given situations.