Courage is not always easy but its essential if you plan to be successful in both business and life. 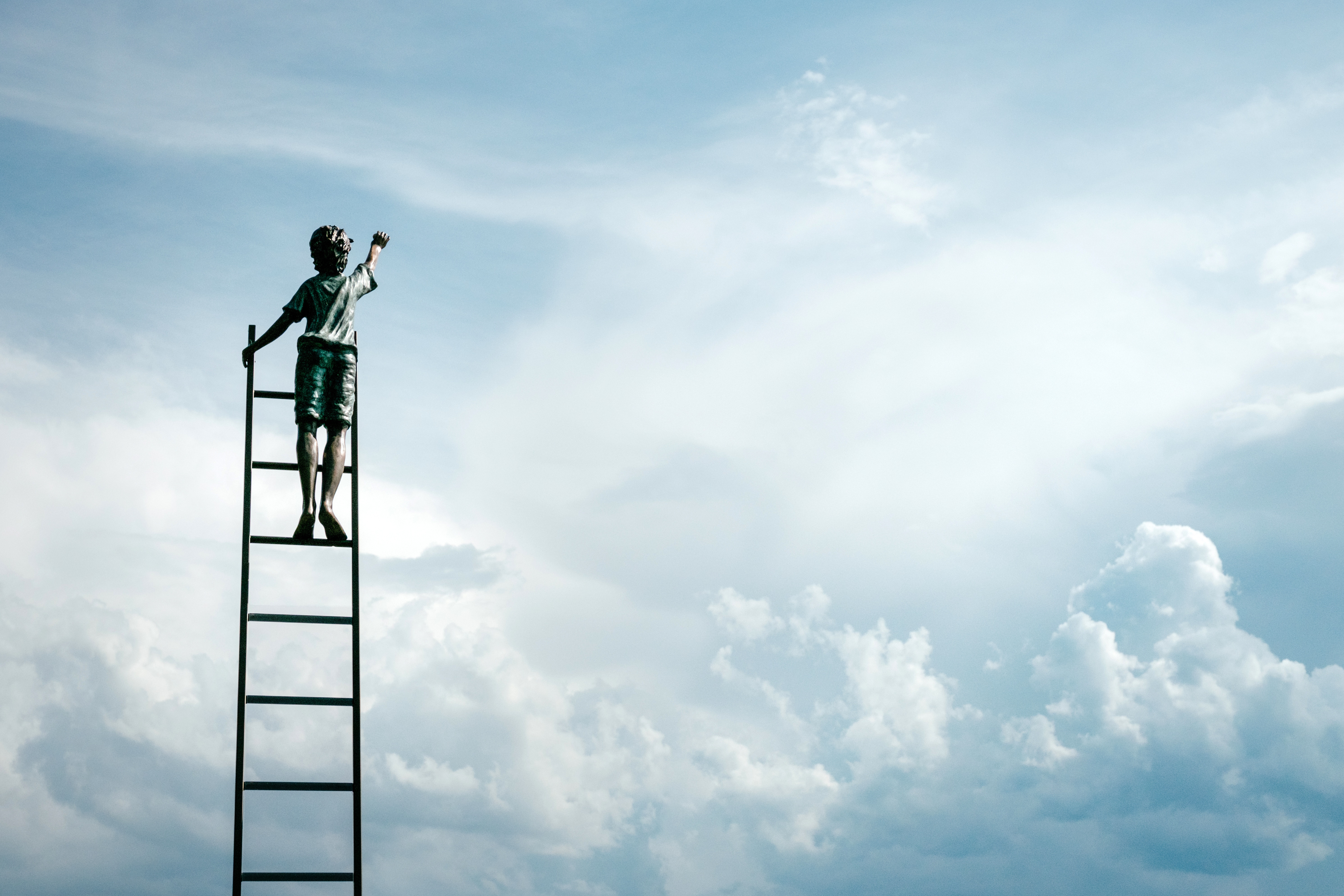 When I was 12 years old, I learned a big lesson about some of the traits essential for success.

We got word around noon that my Dad’s father was in the hospital and not expected to live. Earlier that week, 4 feet of thick, wet snow fell on our remote Wyoming cattle ranch, burrowed in the shadow of Laramie Peak. The roads were impassable. The little town where Grandpa was hospitalized was 30 miles away as the crow flies.

They had a testy relationship, but Dad felt it very important to see Grandpa before he died. I suspect he hoped to make amends. Dad saddled his favorite horse, a tall bay with a black mane and tail named Fireball, and started out at 1:00pm.

The Laramie Range of mountains are rough, so my Dad followed a riverbed until he got to an old abandoned road. We had trailed our cattle on that road many times and Fireball sensed he was in familiar territory. At one point, Dad got off to lighten Fireball’s load, but the snow was crotch deep, forcing Dad to get back on his horse.

Darkness hit but they plowed onward. As they moved out of the mountains, bare patches of dead grass showed up through the snow. Dad tried to get Fireball to move beyond a walk but the horse was so tired, the most he could muster was a slow trot.

Wind had created a snowbank around a wire gate. Dad wrapped one end of his rope around the gate post and tied the other end to his saddle horn. As he led Fireball away, the gate post pulled from the ground. Both man and horse rode through the snowbank to the other side.

They arrived at my Grandpa’s ranch house in complete darkness. It had taken them 7 hours non-stop to make the trip. Fireball was so weary his legs shook. Dad found keys to a truck and headed to the hospital. He got there before his father died.

There are many traits essential for success no matter your circumstances or situation. Here are 4 that I learned from this experience:

1. Courage Will Move You Out Of Your Rut

It took courage for Dad to put his life in jeopardy by doing the hard thing. The easy thing would have been to stay at home. He had faith in Fireball to save his life.

Likewise, it takes courage to place your career in jeopardy when moving ahead holds no promises. The future looks bleak and the road will be hard. If things don’t work out, it might mean your career will stall and die. But if you don’t try it, your spirit might be the thing to die.

Courage is one of the traits essential for success because it’s fundamental to propelling change and motivating people — even if the idea sounds crazy. Benjamin Franklin must have looked crazy as he chased after thunderstorms and lightning.

If you want to inspire others to achieve what may look impossible, you need the courage to move into the unknown. Innovative companies such as Uber and Airbnb didn’t wait until tried-and-tested models were developed before they moved ahead. Both companies had the courage to change the way their two industries serviced their clients.

TIP: Courage is not always easy but its essential if you plan to be successful in both business and life. If it scares you, do it. Every time you do something scary or uncomfortable, you learn so much about yourself and your character. That awareness is something you will take with you wherever you go. Self-awareness is a major part of mental toughness.

2. Take A Risk If You Don’t Know The Answer

About 5 miles after he started, Dad rode by the ranch house of Uncle Stanley. Uncle Stanley took one look at Fireball and said, “That horse will never make it. You’ll die out there.” Dad knew he was taking a risk, but it was a calculated one. He had picked his best horse, and he had lived in the mountains his entire life so he understood the terrain.

The willingness to take a risk is one of the traits essential for success because it requires that you embrace the belief you have what it takes. Belief in yourself, and your team, will take you where you want to go. The smallest amount of doubt can ruin your chances of success.

Assessing risk also relies on knowledge and experience. It makes no sense to take a risk unless you have underlying knowledge that will help in deciding. Whether you add a new item to a menu, test a new product, or add a service, you need to have a deep understanding of the move that is being considered.

TIP: Be smart about your risks, be logical, be rational and calculating, and always improve your skills. But most importantly, always believe in yourself. As Mark Twain said, “Twenty years from now, you will be more disappointed by the things you didn’t do than by the ones you did.” 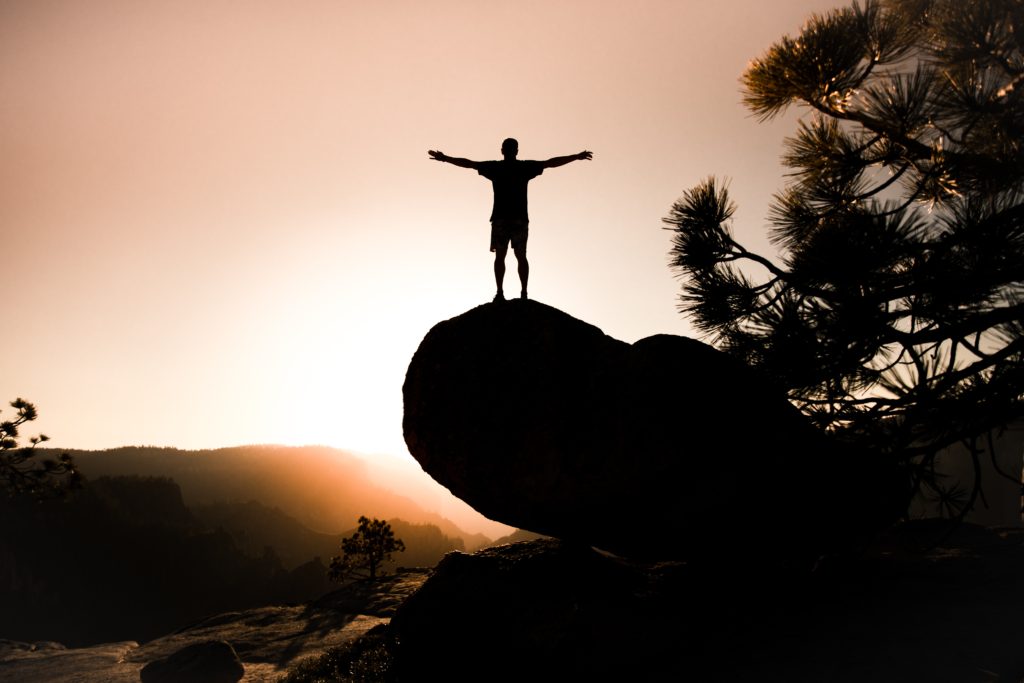 3. Resilience Is Needed When Life Gets Hard

Dad understood the risk he was taking. He could freeze to death if Fireball broke a leg in the deep snow and couldn’t continue. Dad assessed the risk and decided. He remained positive and focused on what was going right rather than on the negative.

Resilience is one of the traits essential for success because an adaptable and flexible mindset can find ways around obstacles. Resilient people cultivate a strong sense of opportunity during periods of turbulence. They cope well because they see challenges as part of life’s journey; they embrace them rather than fight them.

Resilience is the ability to bounce back from whatever adversity you are facing. Often the only way out — is through the adversity. We must push through a bad situation that faces us. We need to be positive thinkers. The best time to nip negative emotions is when they first appear because this is when they are the weakest.

TIP: A resilient individual is not someone who avoids stress; rather, it is someone who learns how to tame it. Psychologists distinguish between good stress, or “eustress” and bad stress. Positive experiences cause eustress while negative experiences cause bad stress. A new body of research suggests that stress is not bad for you unless you believe it is bad for you. Seeing stressors as challenges rather than threats invites physiological responses that can improve thinking and cause less physical wear and tear.

4. Confidence Is Needed To Manage Ambiguity

Fireball and Dad stepped into the unknown as they made tracks through the thick, heavy snow. Dad had no way of knowing what to expect but he had confidence in Fireball. He also had confidence in himself because this was not his first rodeo. Although the stakes had never been this high, he well knew of the danger that lay ahead. He was also confident he would make it.

The ability to manage ambiguity is one of the traits essential for success because change is the only certainty in this world today. Ambiguity creates complexity and confusion around the decision-making process.

To deal with ambiguity you must be comfortable with uncertainty. You cannot control everything so make peace with it and prepare as best you can. A great deal of learning how to deal with ambiguity is having confidence in yourself so you can land on your feet when confronted with the unknown.

TIP: Confident people are not afraid to take a stand, even when surrounded by uncertainty. Prepare as best you can. Lean into your own experiences and knowledge, reach out to others with more experience and different ideas, and be a good listener.

P.S. While Fireball lived another 10 years, he was never the same because tendons in his legs had torn. He walked with difficulty so Dad kept him on good feed and never rode him again. 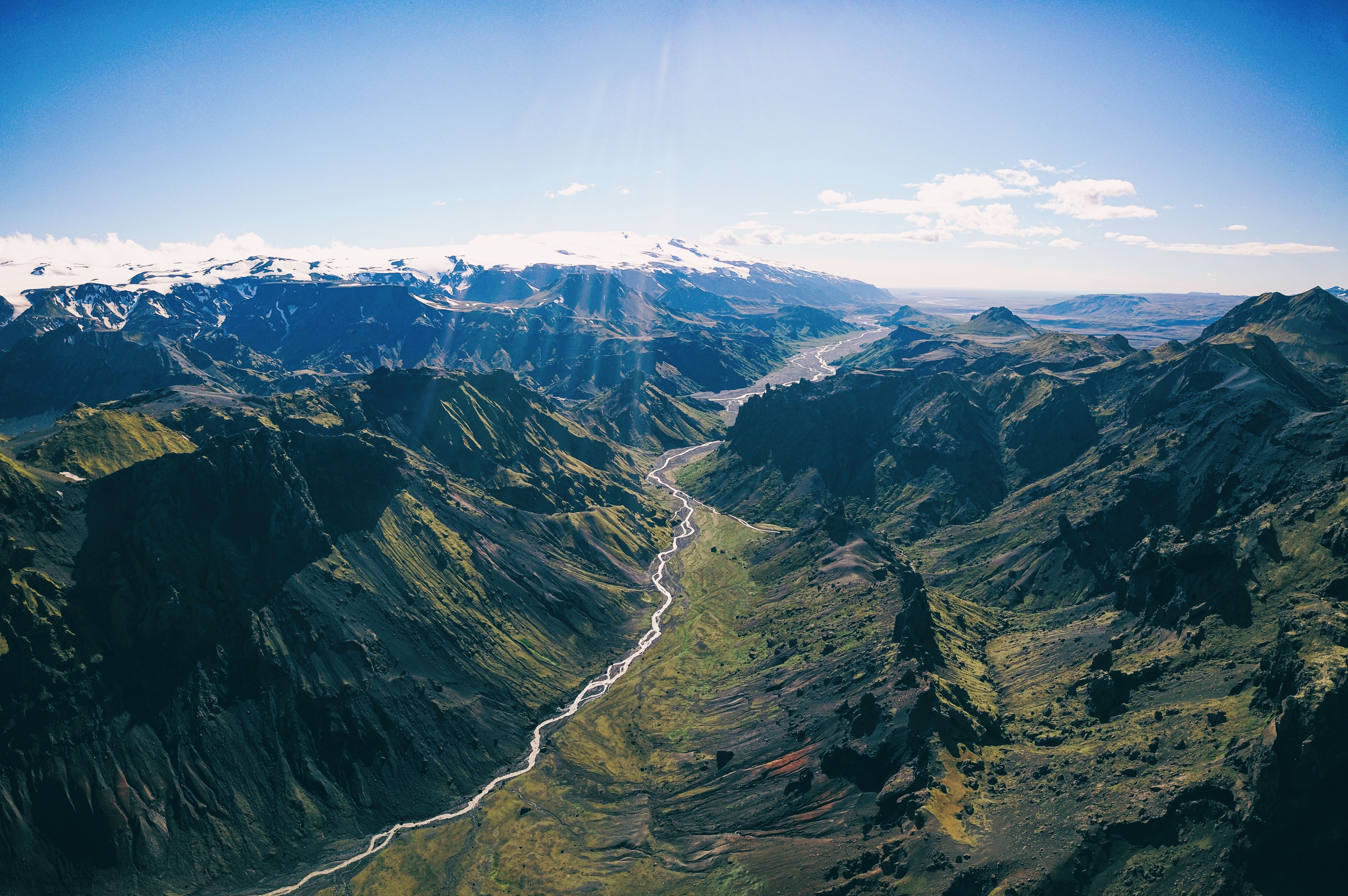 The Courage to Show Up
We use cookies on our site to give you the best experience possible. By continuing to browse the site, you agree to this use. For more information on how we use cookies, see our Privacy Policy
Continue