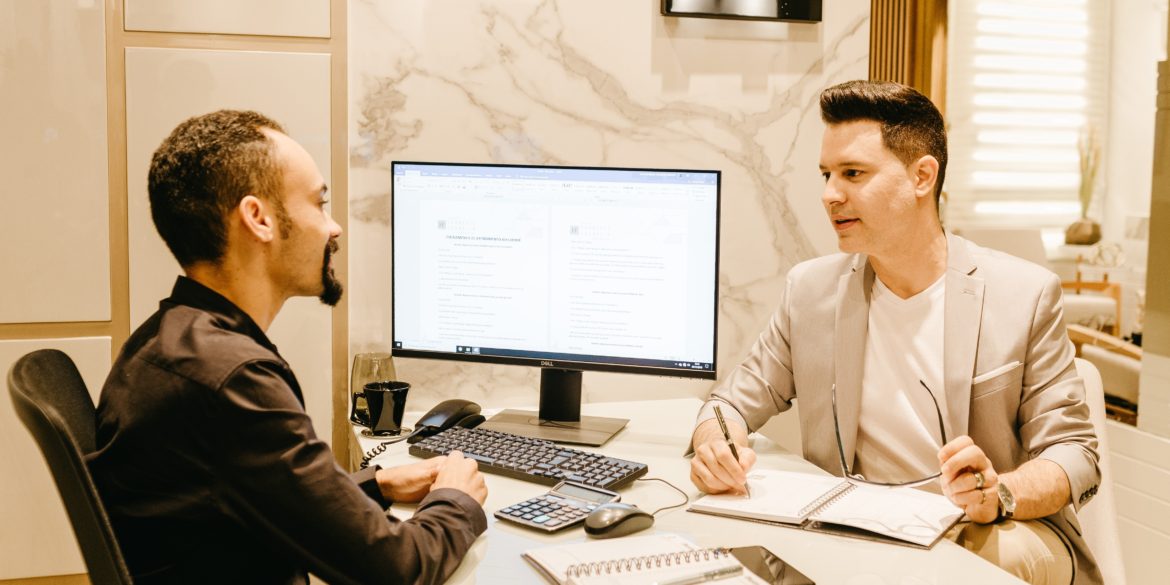 You’ve done the work. The consultant you hired has given you a dense excel spreadsheet detailing audience, message, vehicle and timing. You’re executing against it.

You have created a network of people to answer questions and send you feedback. You’ve distributed posters, tchotchkes, apps, and given your project a catchy name.

But you’re not getting the traction you hoped for. People seem unclear on what you’re trying to do, and unaware of the key points. Executives are frustrated because they feel like they’ve relayed the information, but no one understands it.  And employees won’t use the new process, system, method, tools, service model you are trying to deploy. So, what’s going on?

The answer: It’s just too much. Your employees are being assaulted by information and demands on their time. They simply can’t keep up.

According to the Radicati Group, 281 billion emails are sent worldwide daily. With 3.8 billion users, that’s 74 emails per person. Every day. Bain Consultants estimated in a 2014 Harvard Business Review article that 15% of company time is spent in meetings. Verizon commissioned a study that found people attend over 60 meetings per month, accounting for 37% of their time. And the Wall Street Journal reported that we are distracted every 3 minutes.

You are not in the communication business; you are in the attention business. If you want to be heard, you have to help people cut through the noise and focus on what’s important. That requires additional signals that indicate that your message is relevant, worthy of people’s limited time, and cause them to take notice.

Here’s how to focus your message to get people’s attention:

Keep it simple. Distill your point to its essence. Once you do that, choose four words to capture your story. Four words are easier to remember than an elevator speech.

A childcare company was implementing new technology. They did it because their caregivers were overwhelmed. The solution? Make sure those people were connected to the right people and information. They employed a thoughtful approach to the implementation. Their intended result? Energized people. These words were easy to remember without relying on PowerPoint. Anyone from any department could provide examples for those words, and they did. Simplicity creates clarity. 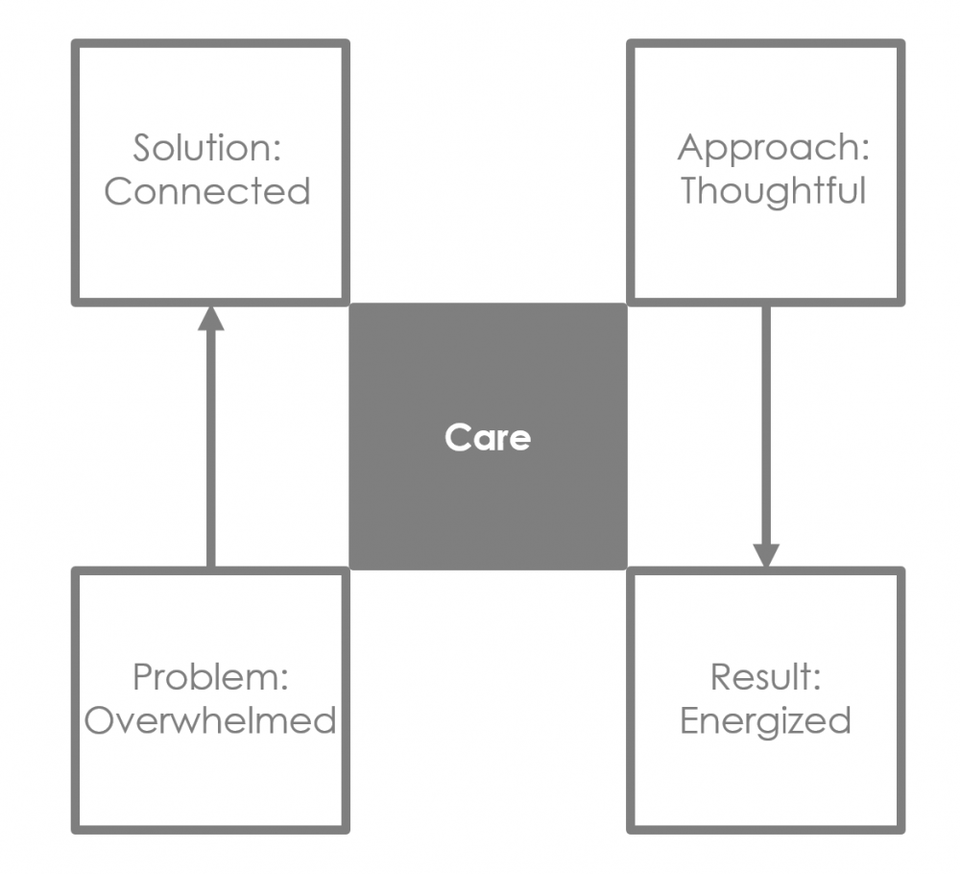 Use visuals. Research shows that people can remember 2,000 pictures with 90% accuracy, likely because visuals engage more of the brain. It doesn’t matter whether the person is focused on memorizing the images or casually exposed to them. There’s an extra, unconscious leap for translating an image to a word, which is why words are harder to remember. Line drawings are particularly easy to recall, perhaps because they are visually more complex. Crude hand drawings are superior to stock images any day. Dan Roam has a great book, Draw to Win, that can help you overcome your self-consciousness and create your own powerful visuals.

Peter Molloy created a “visual vision” to convey company direction when he ran Farmhouse rice company. It was so effective, he used the same technique again when he ran La Terra Fina dips and quiches. Why? According to Peter, “There’s something about a picture that makes a concept real. Illustrating our vision made it come alive.” 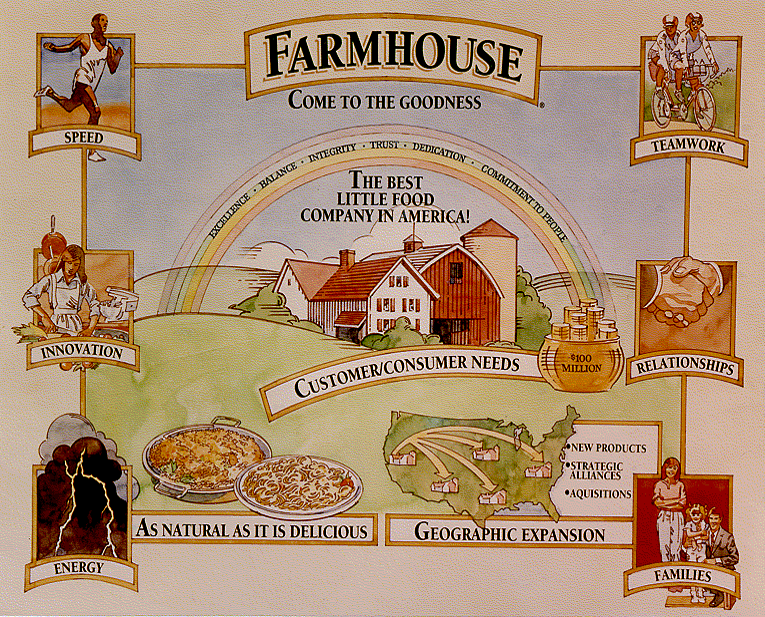 Employ novelty or contrast. Subconsciously, we are constantly looking for a threat. That’s why anything unusual piques our interest. Anything you do to create disruption — whether it’s in stories, process, color, structure, or volume — causes people to notice. Use variety and look for surprising ways to present your point.

Years ago, an IT department in a Chicago hospital implemented a standard approach to requesting support and custom reports. Historically, people paged their favorite IT person to fulfill the request. (Yes, it was that long ago.) When the department went to the new process, they changed the staff’s pager numbers. This small disruption signaled that employees needed to use a formal request process for custom reports

Use environmental cues. Look at the workplace itself, like the office layout, what people are doing every day, and what they see and hear. Then make sure that what a person encounters every day reinforces that message and doesn’t contradict what you are saying.

My first professional job was as a customer service rep. The company told my new-hire group that we represented a new era – they purposely hired fresh college graduates to serve customers by solving claims problems. However, we were measured based on the number of calls we took, not on the number of issues resolved. It didn’t take long for these college grads to reprioritize. We learned to process as many calls as possible, with mixed results for the customer. Our environment told us volume was more important than service.

By contrast, Chevron decided years ago to create a safety culture. That meant asking introverted engineers to be a little confrontational if they saw something unsafe. Uncomfortable. All the communication in the world wouldn’t address that behavior. So, they made a point of starting every meeting with a “Safety Moment” where each person had to identify one unsafe thing they saw that day. Over time, they layered that with other activities, such as assessing each person’s workstation to ensure it was ergonomic or confronting one another for driving while talking on the cell phone. These environmental cues reinforced behavior in ways no email campaign could.

The best communication plans fail because they don’t apply the best thinking on human behavior. Don’t churn out information and hope it sticks. Pay attention to your people and how this affects them. Focus your attention on the behavior you want and your people will keep your outcomes prioritized and top of mind. 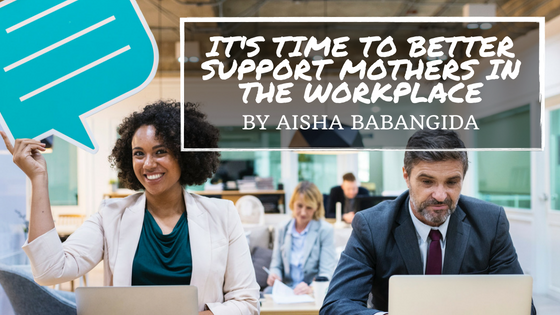 It’s Time to Better Support Mothers in the Workplace
We use cookies on our site to give you the best experience possible. By continuing to browse the site, you agree to this use. For more information on how we use cookies, see our Privacy Policy
Continue