4 Ways To Keep Your Mobile Phone From Running Your Life

How you can still use your phone effectively and productively while also keeping control of your life. 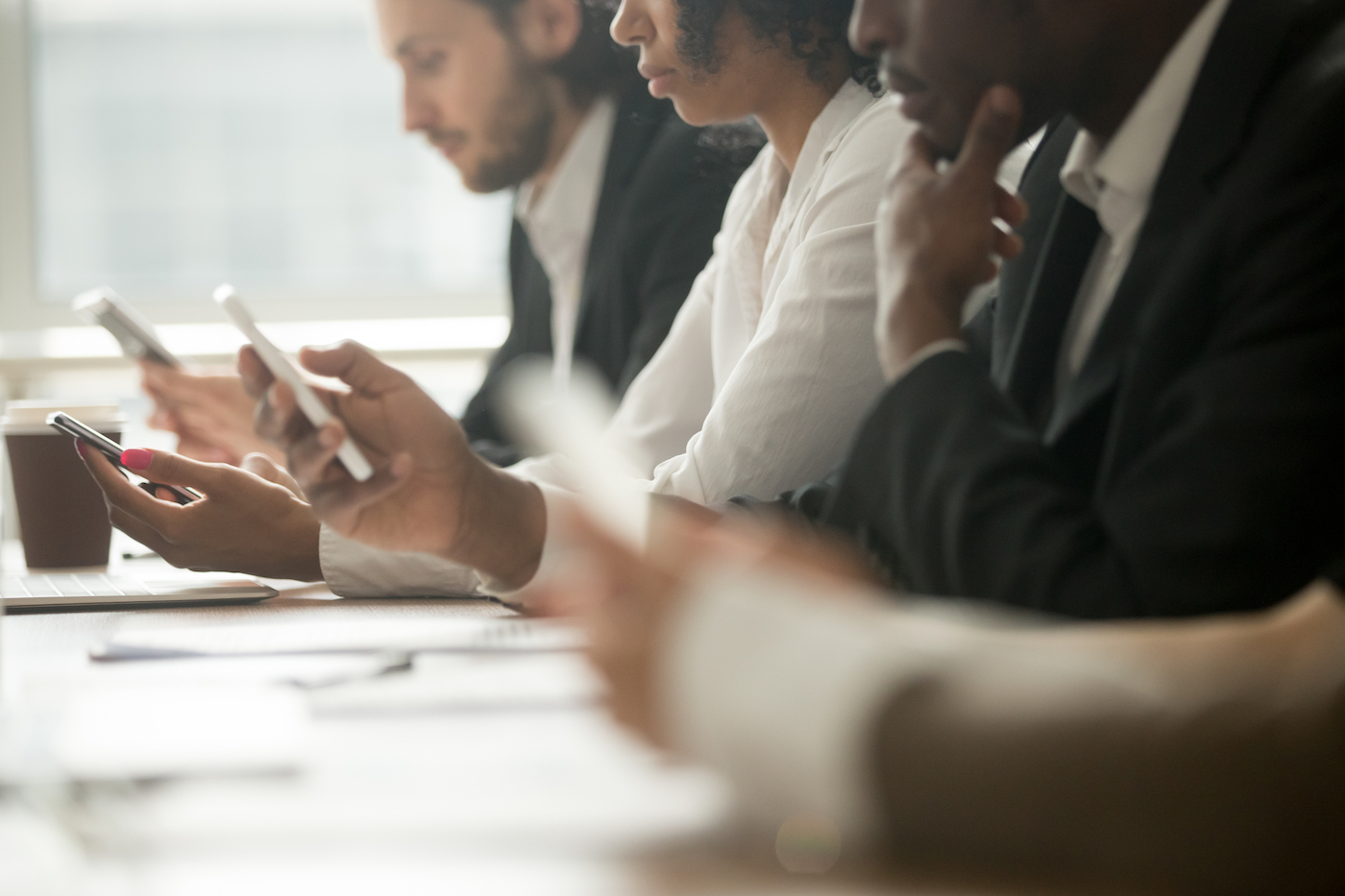 Mobile phones are a huge part of business. I carry mine around with me all day even when I’m on vacation. Their usage is becoming even bigger as mobile-specific apps like Snapchat become more viable as business marketing channels. That’s a good thing from an access and efficiency perspective.

With all of the access and real time connectivity, I often question whether I’m in control or whether my mobile phone is manipulating me. As valuable as the mobile phone is, it does have an effect on work, how I do it, and just how frequently I’m interrupted.

I tracked mine. The other day, I allowed myself to be interrupted by my mobile phone 78 times. Admittedly, sometimes I actually initiated the interruption, but that might be part of my problem, too. Maybe you’ve gotten used to all of that.

I wondered if there was a way to keep the mobile phone love affair alive but change a few things. Here are four changes I’ve implemented this year:

1. Turn it off, and put it away during meetings

As much as I convinced myself that I left my mobile phone on for urgent emergencies, it turns out that truly urgent things don’t happen that much. The mobile phone has had this power over me to make me think things were more urgent than they really were.

I’ve also had to come to terms with what keeping my mobile phone right in front of me tells everyone else in the meeting about my commitment to them.

Have I been telling them that this meeting is important right up until this thing buzzes, rings, or lights up at which point I’ll decide if these people are still important?

Even if I don’t take the call or respond to the text, I look down and contemplate what it is. That takes me out of the conversation I’m having.

2. Designate times during the day to check it

Instead of reacting every time it goes off, I simply set up a few times per day to respond. I stopped carrying it around like it was attached to my hand.

Originally, I wondered if others would think I was slow to respond, but it seems that nothing is so urgent in my job that an hour or two of delayed response has caused the end of the world yet.

Whereas I went through some initial withdrawal (the hand twitches are going away), I feel like less of a slave to it.

As an introvert, I confess that sometimes I don’t like to talk to people. This doesn’t make me a people hater, but it does mean that interactions sometimes aren’t at the top of my list.

Sometimes, you just need to talk, though. The mobile phone has made it too easy for people like me to text or e-mail. Not everything needs to be a call, but I have had numerous cases so far where I have made a call where I would have texted.

I’ve been happier that I did and actually got into a more in depth conversation that got a better output than I would have before.

4. Don’t use it when walking through the halls

In some large cities around the world they have created special walking lanes for people on mobile phones for the very purpose of keeping them from bumping into each other like mobile-phone-using pin balls.

I wasn’t that bad but certainly had to realize that I might have been looking down at my phone more than I should have.

Aside from head injuries from running into walls and bumping into co-workers who also have their heads buried in the their phones, there is a really important thing I realized I could do when walking the halls that was far more important than reading any message I had:

Smiling and saying “hello.” For me and many others, mobile phones have made this a bit of a lost art. Even as an introvert, I’m doing more of it now.

In my short experiment so far, I’ve slowly weaned myself off of reacting to buzzes, beeps, and lights, been more present in meetings, have actually called some people, and even said hello in person while walking around at work while saving myself any embarrassment from bumping into some else.

Maybe most importantly, I’m still using my mobile phone productively and efficiently to get my work done.

I feel a lot better. These four things might work for you, too. 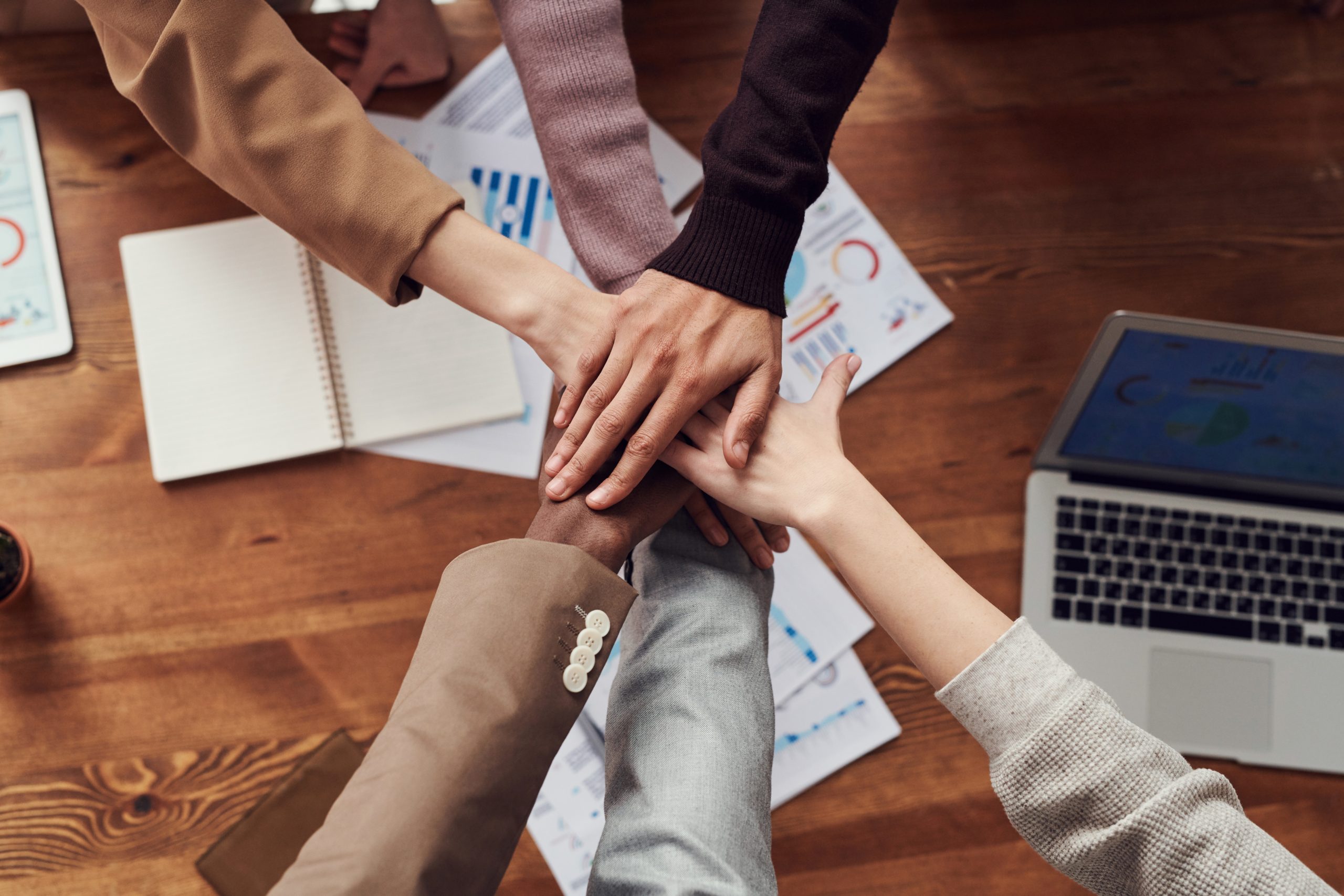 Ask These 3 Questions To Keep Your Team High Performing
We use cookies on our site to give you the best experience possible. By continuing to browse the site, you agree to this use. For more information on how we use cookies, see our Privacy Policy
Continue