5 Simple Ways To Harness The Power Of Gratitude At Work

Who wants to work for an ungrateful boss? Nobody, so start saying thanks. 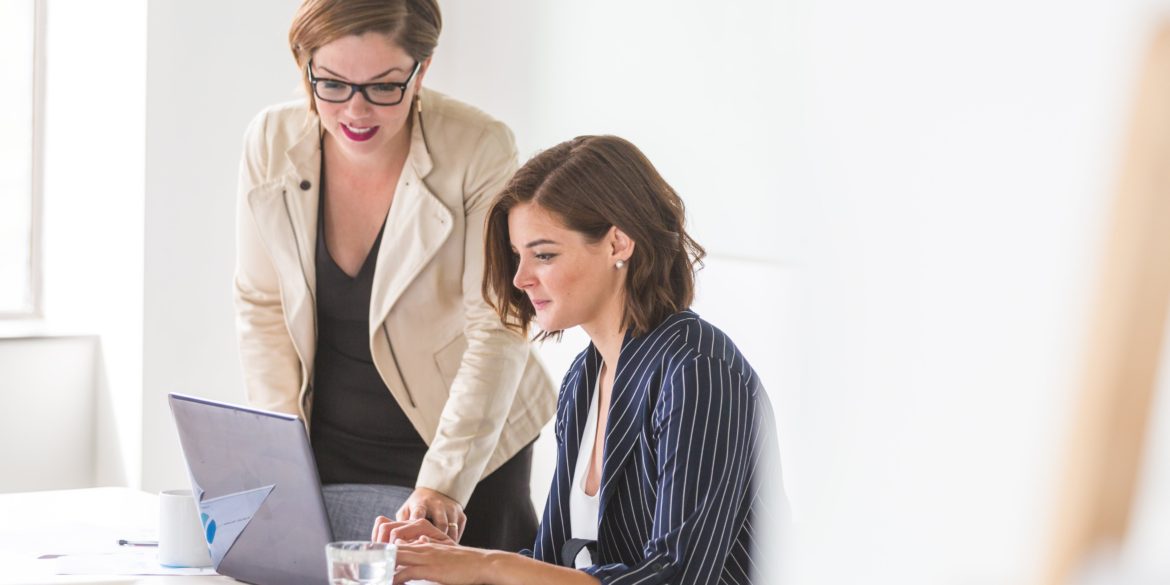 We all know the good feelings that come with being acknowledged for something that we did. Those feelings result in wanting to do well, and we continue to look for ways to give our best effort.

While we often have no problems thanking our family, friends, and those around us, a study by the John Templeton Foundation showed that many Americans find work to be the last place where they either give or receive thanks.

There is an attitude that we shouldn’t have to thank people for doing things that they are paid to do. This attitude can result in a loss of productivity and happiness in the workplace. A 2013 survey of 2,000 Americans also conducted by the John Templeton Foundation showed that most people reported feeling better when they thanked someone at work, yet surprisingly, only a small number had actually done this regularly.

Sincere praise happens even when no one is looking.

While few of us use gratitude to any degree at work, most of us agree that it is important. The survey revealed that over 90% of employees felt that bosses who show gratitude were more successful.

When someone feels unappreciated for what they are doing, the chances are greater that they will do the bare minimum (just enough to keep their job) than someone who feels appreciated.

The great thing about gratitude is that the benefits can be enormous, while the cost is minimal. It takes little time and effort to let someone know they are appreciated. Here are some pointers for how to build a culture of gratitude.

1. IT MUST BE MODELED AT THE TOP

The first place that employees will look to for gratitude is their superiors. Feelings of being appreciated by those above them will go a long way toward creating a culture of thankfulness at all levels. Organizations model the behavior of those who are in positions of power. Lack of appreciation from above will show up at all levels; lack of appreciation of coworkers, loss of workplace morale, and higher staff turnover.

2. MAKE IT SPECIFIC AND AUTHENTIC

Have you ever been part of a group in which the boss always complimented everyone on a job well done? How did you feel? Maybe the same feeling that you would have if you were part of an email blast that went to everyone. Likely, you wouldn’t feel that the praise was authentic or sincere.

This kind of praise happens when managers have been told that they should thank their staff, but really haven’t internalized it or believe they should have to. For them, offering gratitude becomes a chore, a task similar to filling monthly reports. The problem is their staff can feel this, and the praise loses all meaning and can result in a lack of respect for the manager. It takes time and effort to notice specific things about the person receiving praise.

3. ENSURE THERE ARE NO ULTERIOR MOTIVES

I once had a manager that had a habit of waiting until a meeting where his superior was present before giving out recognition gifts. Instead of feeling recognized, we all felt we were being used by him to gain favor with his boss. Sincere praise happens even when no one is looking.

4. TAILOR IT TO THE INDIVIDUAL

Just because you may enjoy being praised in front of others doesn’t mean that everyone does. Some people are shy and even feel embarrassed to be called out in front of their peers or a group. Know the individual (or ask fellow colleagues that know them best, if you are not sure) and give some thought as to the best way to recognize them. Instead of giving everyone the same recognition gift, find out what the person would appreciate. It takes more time and effort, but the receiver will appreciate it more.

How about starting your monthly meeting by going around the room and having everyone express one thing they are grateful for? Or start a gratitude book for the office that everyone could write in to thank others or mention something good that has happened at work or at home. Discuss ways that you can make gratitude an important theme at your workplace. 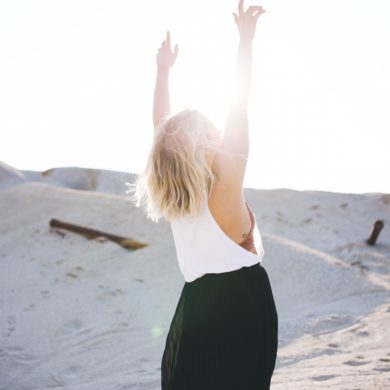 It’s Time to Let Go of the Impostor Inside of You
We use cookies on our site to give you the best experience possible. By continuing to browse the site, you agree to this use. For more information on how we use cookies, see our Privacy Policy
Continue