5 Tips for Easing a Person’s Defensiveness

What to do when someone takes your words too personally. 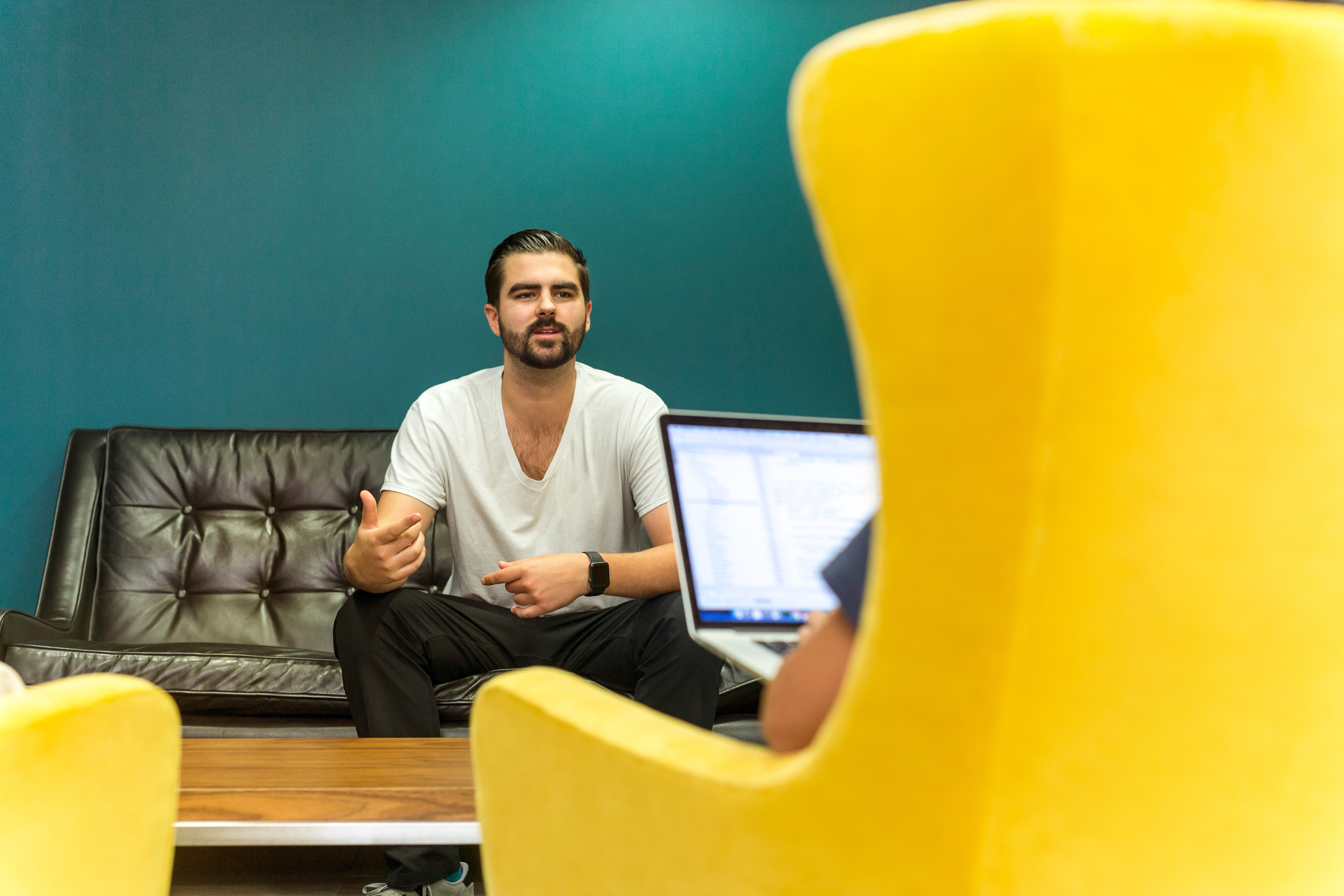 I was experiencing a minor catastrophe. My garage door wouldn’t open. I couldn’t open it manually so my car was stuck inside. I was hoping to drive it to the airport the next morning.

The garage door repairman called to say they could fix it in the morning. I asked if there were any chance they could come out that day. He said there was a slight possibility a cancellation could come in. I said, “Put me on the list for a cancellation. If you can’t get here today, I will have to cancel the order.”

After I caught my breath, I said, “I didn’t mean it as a threat, I meant it as a fact. I’m leaving town tomorrow so I won’t be here if you show up then.”

He mumbled something about not counting on them being at my house today and I needed to let them know by this afternoon if I didn’t want them to come tomorrow.  He then hung up.

An hour later, he called to tell me they would be out later that morning since someone else had cancelled.

Acting defensively is a common human behavior. The brain’s primary function is to protect. When talking to people, if they feel psychologically safe with you, you might be able to have a rational conversation with them. If their brain detects a possible threat, it will trigger a protective response. They will either shut down or launch a counterattack.

In most conversations, a person’s defensive reaction has little to do with your intention.

If the person you are speaking with reacts defensively to your well-meant words, consider these tips when formulating your response:

No matter who is at fault for triggering fear or anger when conversing, you have the ability to ease the tension and refocus on achieving a desired result together. Practice these five tips for easing a person’s defensiveness so you can move your conversation forward.

Find more tips for shifting negativity into positive results in The Discomfort Zone: How Leaders Turn Difficult Conversations into Breakthroughs. 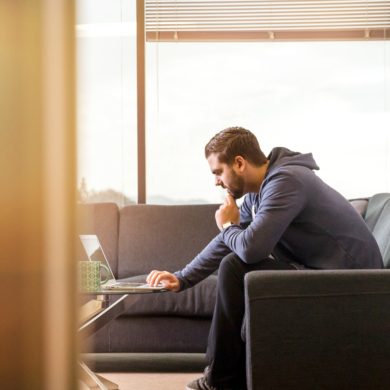 5 Ways To Stand Out In Your Job Search During The Coronavirus Pandemic
We use cookies on our site to give you the best experience possible. By continuing to browse the site, you agree to this use. For more information on how we use cookies, see our Privacy Policy
Continue