5 Ways To Reframe Your Failures

It’s hard to name anyone who has achieved a great deal of success without first encountering some significant failures along the way. Here’s how to start seeing failures as success-catalysts, not setbacks. 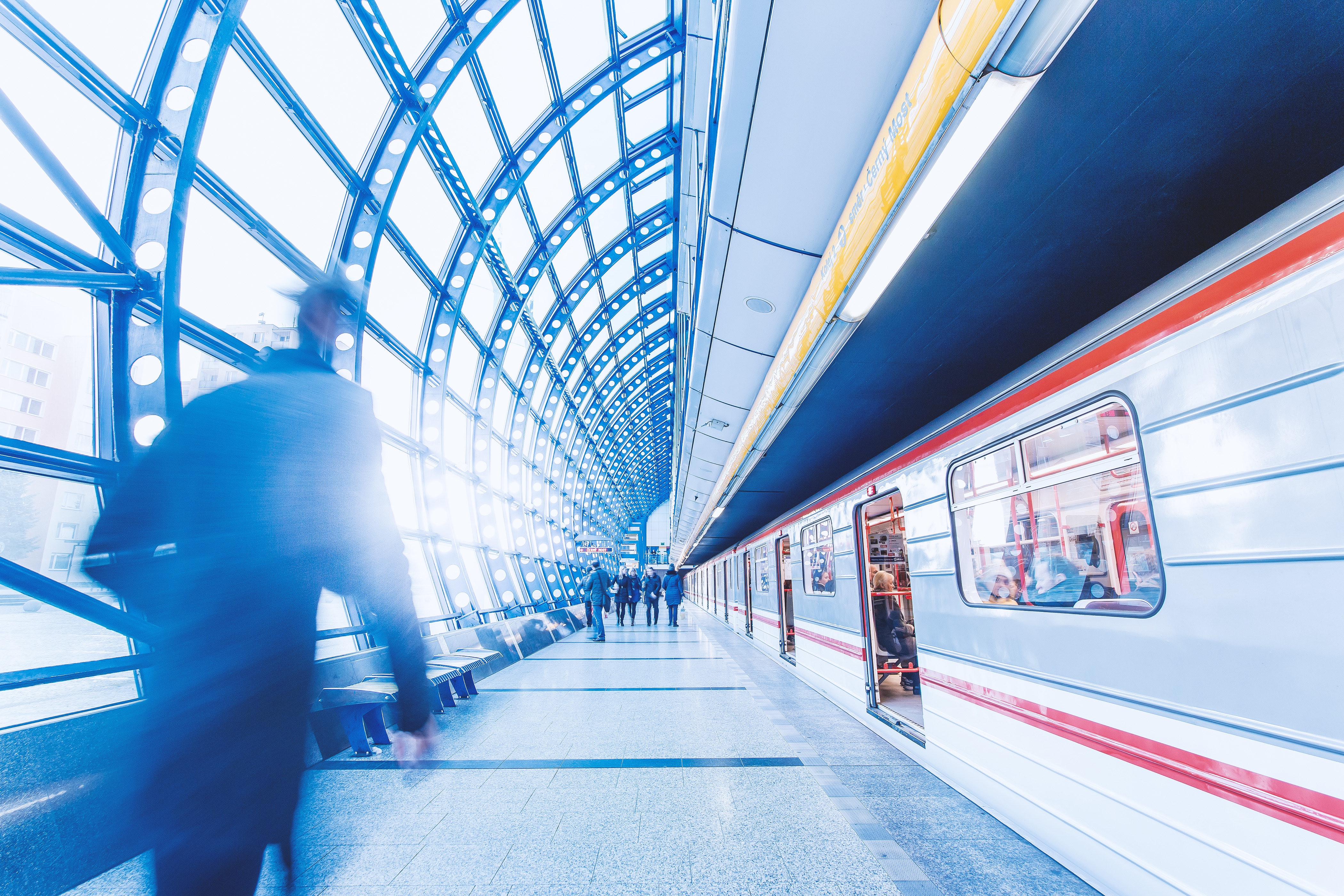 “If you want to increase your success rate, double your failure rate.” -Thomas Watson Jr.

As children, we are naturally inquisitive, curious, eager, and willing to try new things. When they don’t work out we are quick to move on and try something else. We don’t waste time or emotions worrying about what didn’t work, we simply move on to trying something else.

How we view failure and deal with it, to a large extent, determines how successful we will be in life.

Then something terrible happens. We learn that failure is unacceptable and are admonished, shamed, and ridiculed for it. But failure is a necessary step in learning and growing. How we view failure and deal with it, to a large extent, determines how successful we will be in life.

But you don’t have to look hard to find very successful people who have failed, some of them many times before they found success: Thomas Edison, Theodore Roosevelt, Edmund Hillary, Abraham Lincoln, J.K.Rowling, and Winston Churchill are just a few of the many who fall into this category. In fact, it may be difficult to name anyone who has achieved a great deal of success without first encountering some significant failures along the way.

Here are five lessons you can take from failure on your road to success.

1. IT MAKES FOR A HEALTHIER EGO

When we fail, our ego takes a beating. That is not altogether a bad thing. When our egos are in charge, we are unable to learn from our mistakes, see situations clearly and take in others viewpoints. This insight is necessary for us to make the changes we need to, in order to be successful. The ego wants to be right. To be successful we have to accept that we were wrong, learn from it and carry on.

Since our ability to bounce back from defeat is crucial to eventual success, failure gives us the opportunity to build our resiliency. Failures force us to rethink, reconsider and find new resources and means to achieve our ends.

3. FAILURE BRINGS US CLOSER TO SUCCESS

4. YOU ARE IN GREAT COMPANY

When we fail we will feel an emotional low. That is natural and inevitable. For the people who will succeed, this is temporary. They do not take their failures personally, seeing them as short-term setbacks. The people that give up, take it personally and see their failures as permanent. A great way to motivate yourself and get back on track after a setback is to remember all of the people who struggled through adversity and failures to eventually achieve their dream.

Many successful people are quick to point out their failures en route to their journey. Some love to hold them out as badges of honor that signify they are amongst those that have endured and eventually triumphed. Looking back upon our failures after achieving our goals adds a satisfaction and sweetness to our lives that those who never risk and get beyond failures will never know. 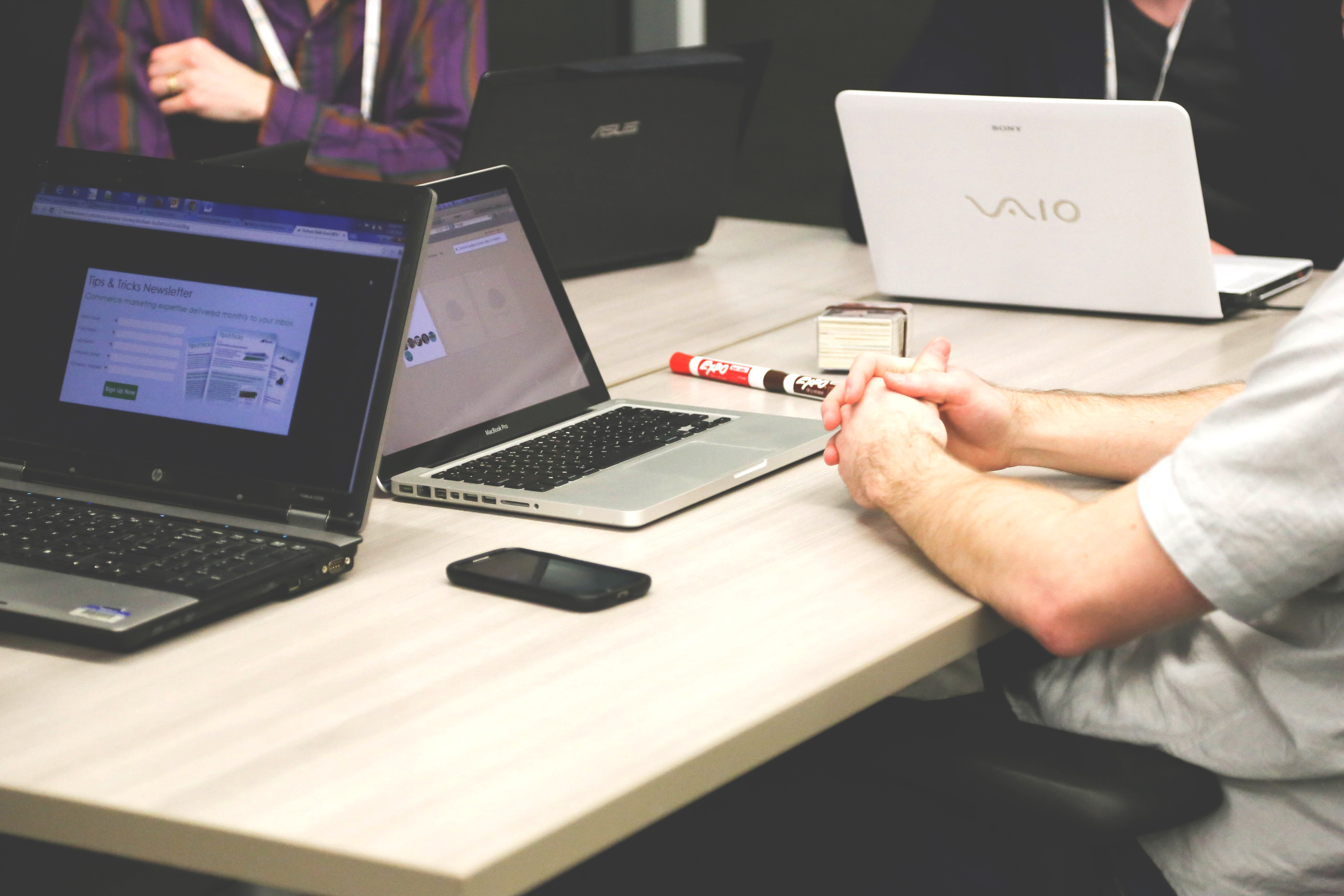 Delegation: One Secret to Ensure Nothing Falls Through the Cracks
We use cookies on our site to give you the best experience possible. By continuing to browse the site, you agree to this use. For more information on how we use cookies, see our Privacy Policy
Continue