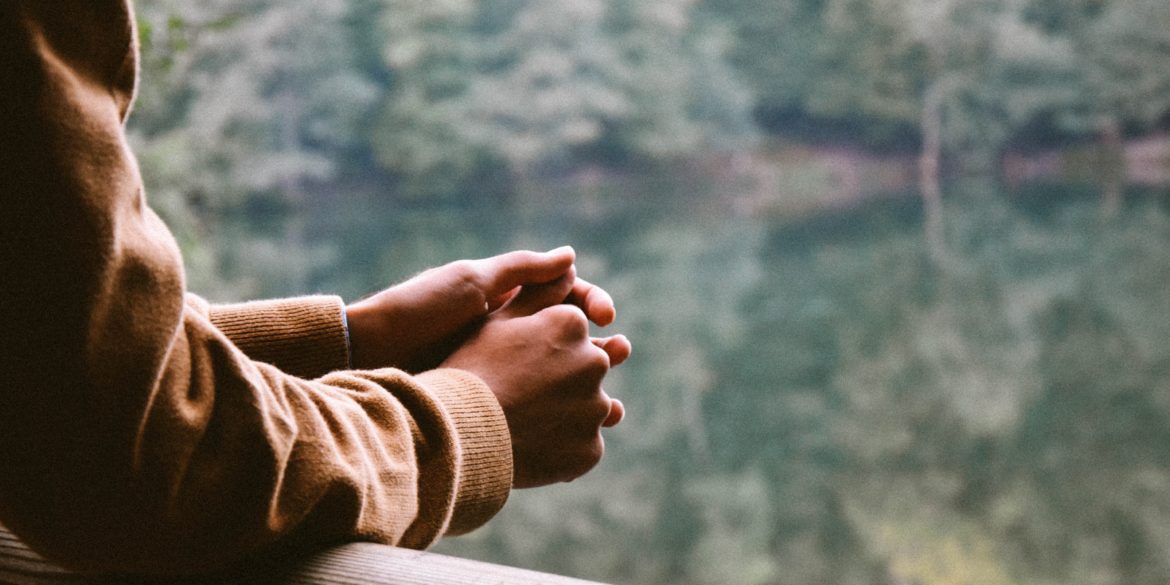 I’ll never forget the way Daymond John treated me when we met at a trade show in Las Vegas about six years ago. He didn’t know me from a hole in the wall, but he was so comfortable it was as if we’d known each other for decades. He shook my hand and shared with me some valuable insight about how Shark Tank, the hit reality TV show he has starred on as an investor since 2009, was changing. Of course, he would not remember this at all — trust me. But it left a lasting impression on me. And I have enjoyed following his journey as an influential entrepreneur ever since. He’s the real deal.

The way people evaluate their skills is funny to me. Some people think it’s about access to capital, higher education, and knowing the right people in terms of advantages. Daymond John had none of these.

What unites entrepreneurs is that they don’t let obstacles stop them.

It’s so easy to have excuses not to get something done. Entrepreneurship is about how you think, not what you have. Daymond John thinks on his feet. We know this because he’s honest about the problems he’s overcome. He’s a problem-solver. (And it still took him many years to become successful. There are no rags-to-riches stories — I don’t care what anyone says.)

I trust John because he’s open about his deficiencies. He has screwed up many times, even as a shark. He genuinely wants others to learn from his mistakes, which is truly incredible.

Overcoming obstacles builds character. In his books and lengthy interviews, he’s clear about the fact that no one will save you but yourself. In my experience as a lifelong entrepreneur who has brought dozens of product ideas to market, that is 100 percent true.

This is someone who has actually walked the walk. John has done it all, from selling his goods on the street to managing a global $6 billion dollar brand.

Through his actions and his words, he demonstrates what being an entrepreneur is truly all about.

1. He knows you to need to sell yourself before you sell a product. Selling is all about people. This is a fundamental truth. I was curious how John determines when to take on an idea and who to work with. On the phone, he admitted likability is a huge factor.

“I like hard-working problem-solving people who don’t rely on excuses — who find ways to figure things out,” he said. He respects people who invest in their personal relationships, especially family.

I can’t say this enough: If you have a bad attitude, people will run from you.

His early days selling hats on the street taught him that everyone wants to feel special. “You have to make them feel like it’s a value they’re purchasing.”

2. He never stops learning. “You have to keep asking why and know that you don’t know everything,” he stressed to me. If he had done that more diligently early on, he would have saved himself a lot of financial heartache. In the early years of Shark Tank, he admitted that he thought that he could throw money at a project and it would work out. Now he knows that’s not true. He is still learning, he emphasized. In fact his ‘why’ right is now is actually, “I’m on a quest.” With “tentacles in so many industries,” he is focused on finding great people and business fundamentals he can apply to add value.

3. He is himself in any situation. John demonstrated his humility by relaying a short story. Once, before he was about to speak in front of an audience that included Steve Wozniak and Tim Draper, he remembers thinking, “What the hell am I going to teach these people? They have changed the planet! I could remind them of what got them there, I realized, by sharing my story. No one can outtalk me on me. If I’m here, you definitely can be too.”

He always displays his power, in other words. Rather than obsess or focus on what he lacks, he taps into the skills at his disposal. Like many entrepreneurs, including myself, John has dyslexia. In my opinion, that’s probably led him to develop other kinds of skills.

When I asked him about the importance of dressing up, he said, “Be who you are. Most of the time I am not in a suit, I’m in a sweatsuit.”

4. He identifies opportunities and takes action. Be it as an author, investor, global ambassador, or online educator, John keeps it moving as he constantly undertakes new endeavors. Entrepreneurs don’t overthink things. They make a decision and go with it. Act, learn, and then repeat, he’s fond of saying. Do it over and over again, he encourages, until you get it right.

5. He asks questions. John frequently talks about the value of financial intelligence. After running out of capital three times managing FUBU, he realized there was a problem. He didn’t stop trying to understand why until he’d arrived at a conclusion. To succeed, you must do the same. You can’t entrust your financial advisors or anyone else to make the right decision for you.

6. He admits when he’s made a mistake. I appreciate this quality of his the most. When you own up to your mistakes, they no longer own you. That’s powerful. People who cannot admit their mistakes are doomed to repeat them. Like John makes clear, taking action is what defines entrepreneurship. You must be willing to fail — over and over and over again. Most entrepreneurs will tell you they don’t like to fail, but it’s part of the process. If you’re failing, you’re learning. And that’s what will ultimately move you forward.

Earlier this year, Daymond John debuted an online course that took him three years to compile entitled Daymond on Demand. This is a solution, he told me, to $20 million dollars of his mistakes. 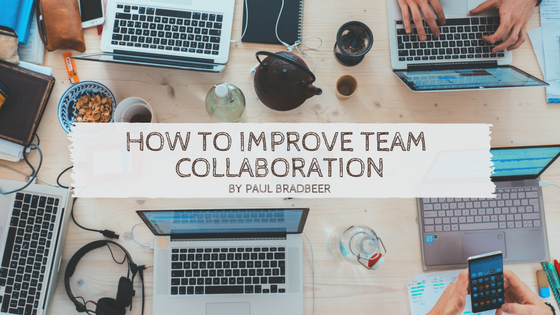 How To Improve Team Collaboration
We use cookies on our site to give you the best experience possible. By continuing to browse the site, you agree to this use. For more information on how we use cookies, see our Privacy Policy
Continue