Your technical skills might get you a promotion, but it’s your people skills that will earn you the respect of your employees. 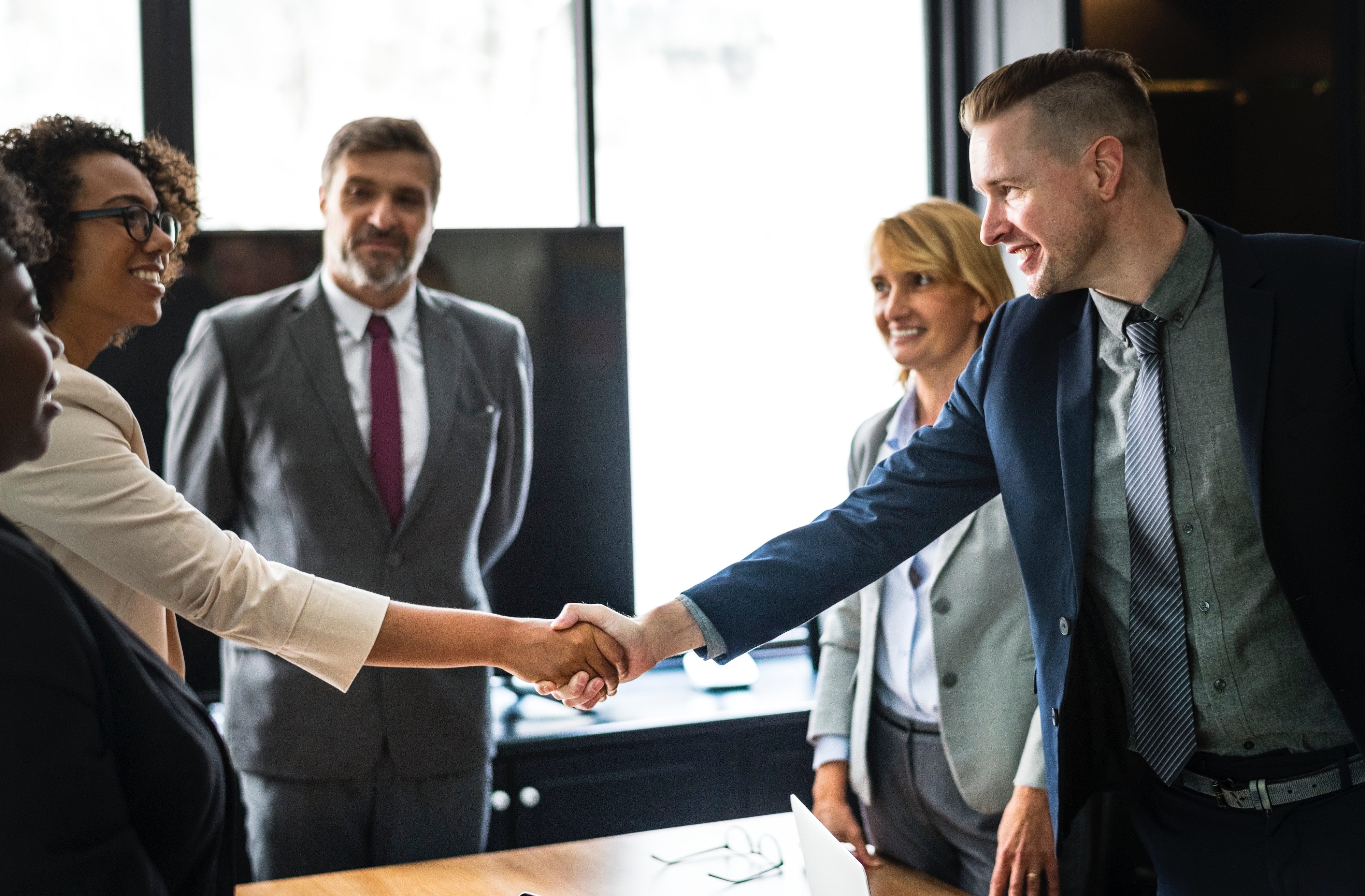 A title, position, and corner office may earn them extra pay and benefits, but respect is something that does not automatically come with a leadership position. This has to be earned and is one of the most difficult entities for a leader to acquire. Respected leaders are not always liked by everyone and not always popular. A leader may be well liked as a person, yet be weak and afraid to make difficult decisions, shows favoritism to those who stroke his/her ego, and be quite ineffective.

On the other hand, there are leaders who intimidate their subordinates and use fear as a way of getting things done. Neither of these leaders will earn the respect of their employees. If we take a closer look at leaders who have walked the difficult path that have earned them respect, we will see the following traits.

1. THEY ARE WILLING TO DO OR HAVE DONE WHAT THEY EXPECT OF OTHERS

Leaders should not ask others to do something that they have not done in the past nor would they be willing to do now. They lead by example and their efforts will set a standard for the rest of the organization. If they are unwilling to put in the extra time and effort into a project they expect of their staff, they will be seen as hypocrites and lose the respect of those under them. Leaders who are highly respected will put in at least as much time and effort as those they serve. Often they will lead by being the hardest working person on their team.

They will lead by being the hardest working person on their team.

2. THEY HAVE A HIGH DEGREE OF SELF-AWARENESS

Respected leaders have a healthy dose of emotional intelligence and are aware of how they come across and how their work and actions impact others. They use their self-awareness in giving feedback by looking for sincere opportunities to praise the work of others. They monitor their emotions and never speak or act when highly emotional, waiting until they have regained control and have had time to think over the situation.

3. THEY BELIEVE THAT PEOPLE ARE STRIVING TO DO THEIR BEST

When they have to give negative feedback, they look for opportunities to turn this conversation into a learning and growth opportunity for the employee, rather than a form of punishment. They would rather be wrong about someone they thought had potential than miss an opportunity to bring out the best in one of their staff. Their motto is to believe in and trust those they are in charge of, until they are proven wrong.

They would rather be wrong about someone they thought had potential than miss an opportunity to bring out the best in one of their staff.

4. THEY GIVE CREDIT WHERE IT IS DUE

Well-respected leaders are confident, centered, and secure in who they are and their abilities. As a result, they don’t run away from making tough decisions even though they may not be popular. When situations are going well, they look for ways to give credit to their staff rather than trying to take all the credit themselves.

Even when it is their idea that is successful, they try to deflect credit and shine it on those who implemented. When tough decisions need to be made, they make them quickly and avoid blaming others. Their strong sense of who they are helps them make decisions that they realize may make them unpopular and disliked at times.

5. THEY ADMIT THEIR MISTAKES AND TAKE RESPONSIBILITY WHEN THINGS DON’T GO AS EXPECTED

While it may be easier to try and weasel out of taking responsibility and try to put the blame on others when things go south, respected leaders always take the higher road. They take responsibility even when mistakes were made by someone reporting to them, and it would be easy to shift the responsibility. “The buck stops here” is a motto they implement, and more than just pay lip service to, they live it. They have their people’s backs and are willing to defend them to those in positions above them when necessary.

6. THEY SUPPORT THEIR PEOPLE AND DON’T SHOW FAVORITISM

Insecure leaders want people around them who will not threaten or challenge them and will promote “yes” people under them. Respected leaders see challenges and new ideas as a way of helping them grow and become better leaders and people. Emotionally intelligent leaders are in constant learning, growing mode, and are supportive of staff that show initiative. While it is tempting to favor people who stroke our egos, respected leaders rise above that and make a sincere attempt to reward talent and hard work regardless of their personal feelings about the person.

7. NOT AFRAID TO TAKE RISKS, ARE OPEN AND HONEST, AND ENCOURAGE THOSE UNDER THEM TO DO SO

Respected leaders are willing to take risks and live with the consequences, realizing that without some risk there will be no growth, only stagnation. They encourage those they are leading to take risks and stand behind them when things don’t work out as planned. Highly emotionally intelligent leaders believe that openness and honesty are the best way to operate, and encourage others to come to them when things have gone wrong instead of trying to hide the problem because they are afraid of repercussions.