9 Things You Need To Know About Being Told No

Embrace these tips on saying and hearing no to honor yourself and your relationships. 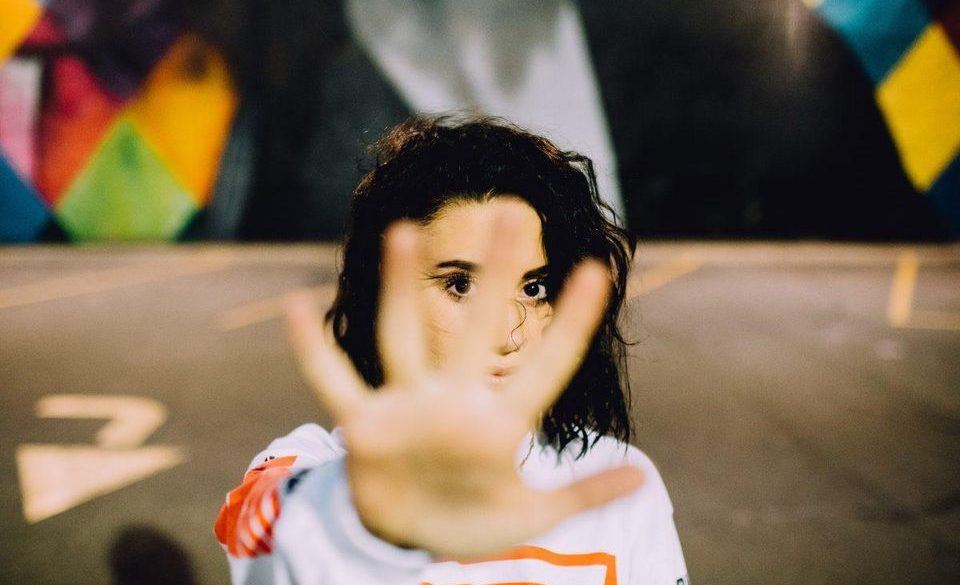 When’s the last time someone told you no? How did you respond?

We all get a lot of requests. And if you’re anything like me, you love to be helpful because you’re a giver. Perhaps you even get anxious at the thought of turning someone down. Or when you do, you’re left feeling guilty.

I’ve come to realize that you can’t say yes to everything. If you did, you’d not only run out of time to advance your primary projects, but you’d also water down the impact of your ‘yes’.

Because of this, I decided to find ways to say no, and do so gracefully. However, you can control only your own actions and intentions, not someone else’s response. It became brutally clear from other people’s reactions when they received my “no” replies that they “didn’t get the memo”.

Allow me to share a segment from a note I received recently after I said no:

“For someone who runs a networking group, you’re obviously not too keen on networking. I’ll be leaving your group now…which leads me to wonder what you’re even doing here. Best of luck.”

Now allow me to share some context. This was in response to her reaching out to me, having never met me, asking me to do her a large favor. I replied as graciously as I knew how to and said no, which triggered this reply.

Initially in that moment, I regretted having replied in the first place, as it would have been easier to sweep it under the rug and ignore it. But I wanted to give her the respect of replying.

Then I realized that we so often avoid telling people ‘no’ (need I remind you of the ‘ghosting’ culture in dating) that it can feel jarring when we do hear it.

Here are a few keys to take away from this:

Click here to access a masterclass with Deepak Chopra and me on creating a more meaningful life. It comes with a guided meditation!

This article was originally published on Forbes.

5 Tips To ‘Think Positive’ When You Are Anxious
We use cookies on our site to give you the best experience possible. By continuing to browse the site, you agree to this use. For more information on how we use cookies, see our Privacy Policy
Continue